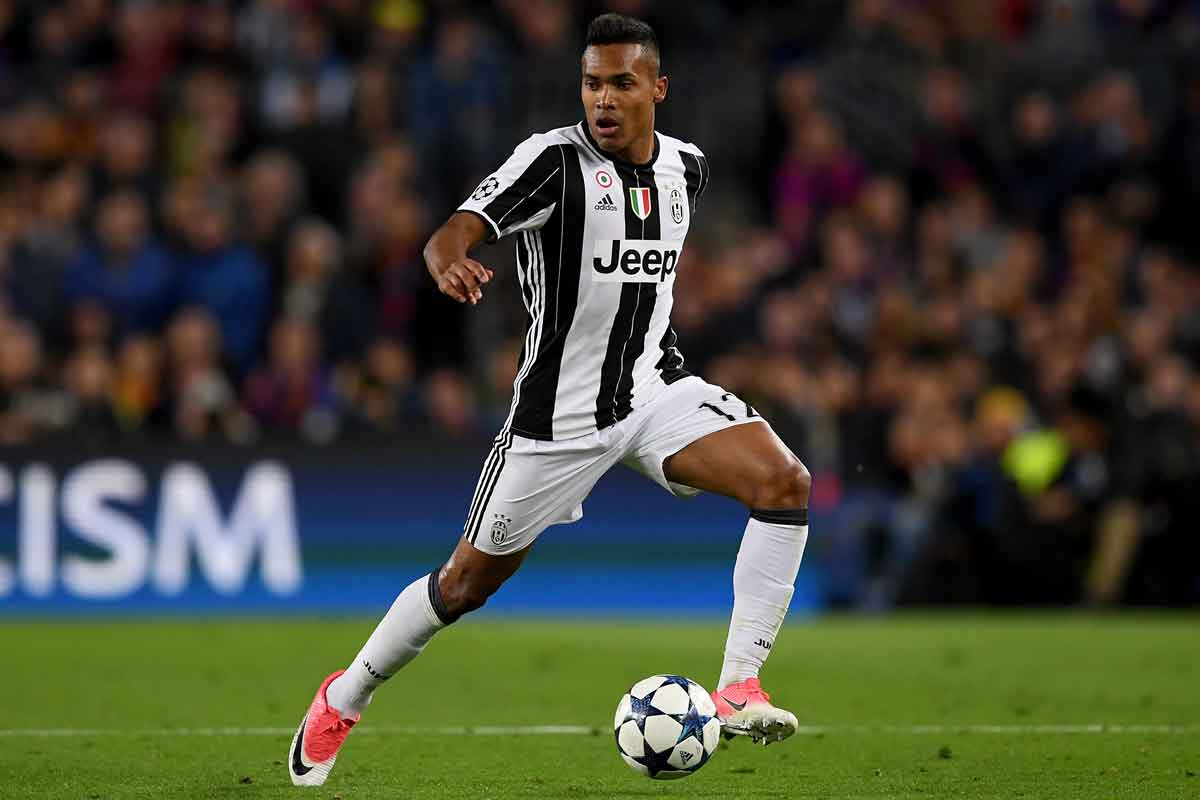 Juventus left-back Alex Sandro has emerged as Jose Mourinho’s top left-back target as the club look to strengthen that position in the January transfer window, according to Duncan Castles of the Daily Record.

Sandro, 26, has communicated his wish to leave Juventus in January to manager Massimiliano Allegri and it is believed that United currently lead the charge for the Brazilian’s signature.

Castles reports that Mourinho has been given the all-clear from Ed Woodward to spend around €90million in January in order to strengthen his squad and the Portuguese manager has identified Sandro as a potential mid-season target who will improve United both in attack and defence.

Sandro is keen on a move to England and was the subject of interest from Chelsea and Manchester City in the summer when a transfer fee of €70m was floated.

The Juventus board is currently of the view that Sandro will not be sold mid-season unless the Turin club receives “a really crazy offer.”

Tottenham left-back Danny Rose is seen as an alternative if United are unable to land Sandro.