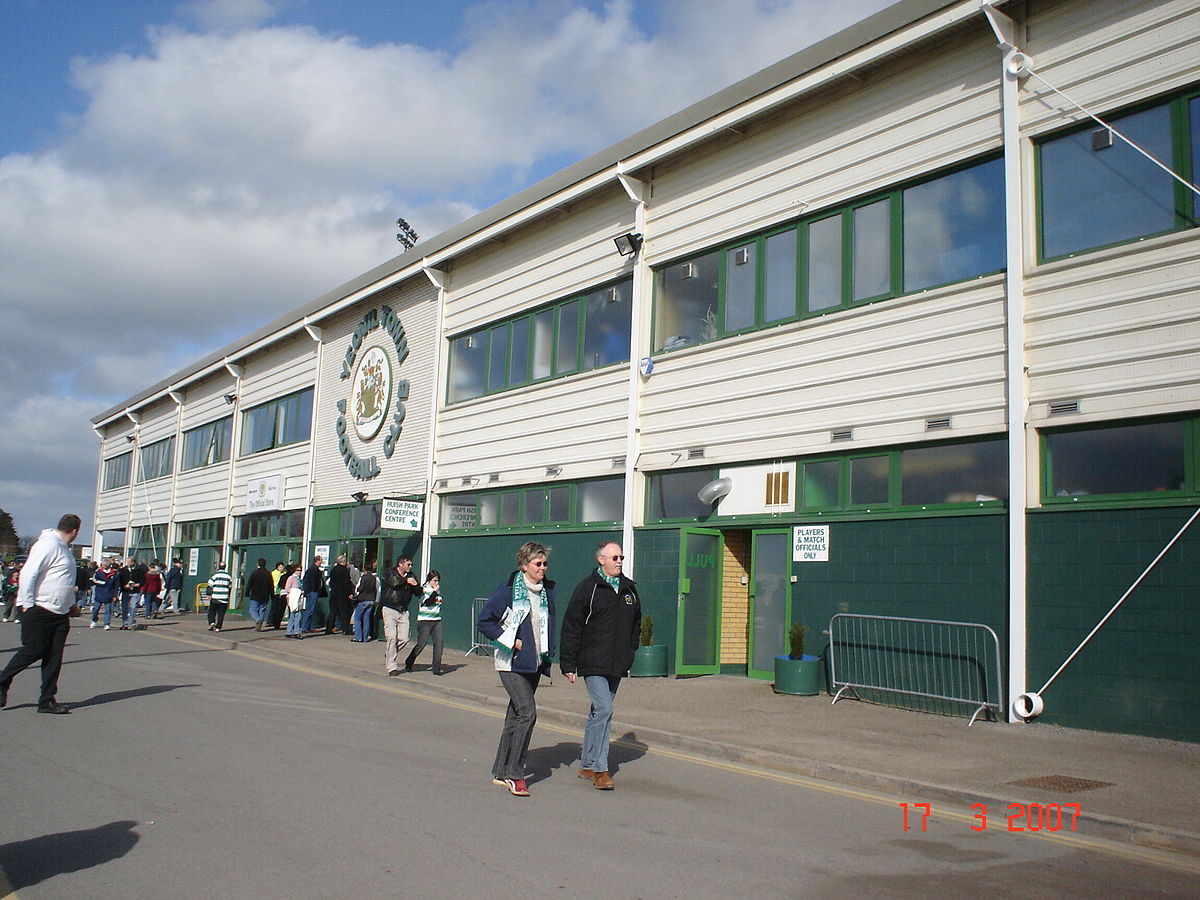 The lowest ranked side remaining in the FA Cup take on the second highest remaining in a fourth round dream tie for Yeovil Town.

These teams met at the previous stage 3 seasons ago and there was no upset, but Darren Way’s men will be out to get José Mourinho’s this time around.

In the Friday night fixtures, the magic of the cup may well be on show…

Road to the round:

One to watch: Sam Surridge

Star man winger Otis Kahn will miss the match as he begins his five match ban for pushing the referee last weekend in the dying minutes.

In a flat 4-4-2, the Glovers use their tall striking focal points youngster Surridge (on loan from Bournemouth until the end of the season) and experienced Zoko to get forward as full-backs and wingers whip in crosses in hope of scoring.

Captain James Bailey suffered a season-ending injury recently and his industrious presence in the middle of the park has been missed.

The conformation of the most talked about transfer saga this window in the shape of the swap between Henrikh Mkhitaryan and Alexis Sánchez came in midweek to a swirl of internet debate.

As if that wasn’t enough, the club announced Mourinho has extended his contract with United for a further year (2020) and an option for another year (2021).

On the same day, young versatile defender Axel Tuanzebe joined Steve Bruce’s Aston Villa on loan until the end of the season.

Mourinho is set to name a strong lineup but will rest a few players.

Both Eric Bailly and Zlatan Ibrahimović are regaining fitness in training but are both a while off returning.

If available, Sergio Romero is set to start but Joel Pereria could get a chance if not.

Matteo Darmian could play his final game in a United shirt as transfer rumours swirl around the Italian full-back.

Ander Herrera scored last time at Huish Park with a sweet strike may get minutes in midfield alongside possibly Nemanja Matić and Paul Pogba.

New No.7 Sánchez will be included in the squad and could likely make his debut.

In a good spell of form, United were troubled by Yeovil in the third round in 2015 but ran out 2-0 winners with goals from Angel Dí Maria and Herrera late on.