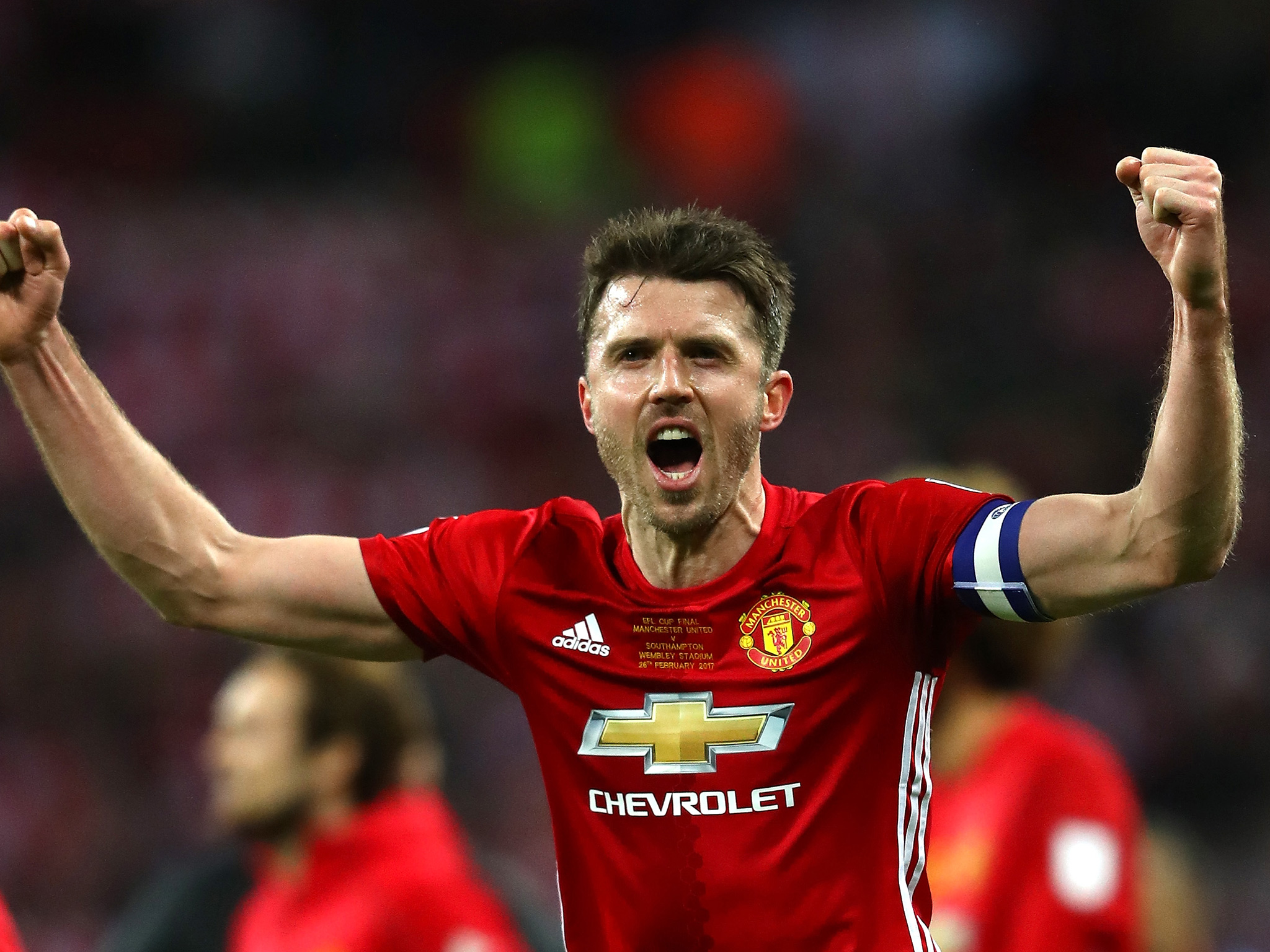 Whilst Manchester United’s victory over Yeovil Town was inevitably dominated both with pre and post-match coverage around a certain new Chilean at the club, the game did also mark the return of Michael Carrick, who started just his second game of the season, his first since United’s 4-1 win over Burton in the Carabao Cup last September. The midfield veteran, who despite fitting in well as a fan, having been filmed in the away end cheering the side on during United’s last League game at Burnley, resumed his normal services on the field, offering his routine and defensive assurances in what was a relatively comfortable evening for the Red Devils.

With it also being announced that the Englishman will unfortunately retire come the end of the season, after a prosperous 12 years with the club, the news of Carrick being offered a role within the coaching team for the following season did however provide as a silver lining for fans, who will no doubt enjoy to continue seeing the familiar face of the influential figure around the club on a day to day basis. This rewarding of the player is undoubtedly a deserving one and the eagerness shown from Jose Mourinho to keep Carrick closely tied within the club, further enhances the Englishman’s legacy at United and will fittingly provide as the perfect testament for a player, who has often not received the true recognition that he deserves.

Since joining Manchester United back in 2006, Carrick has gone on to achieve 12 major honours throughout his career, including five English titles, all of which he has played a significant part in. As a player who operates within the role of a deep laying playmaker, a position that scarcely makes the back headlines of papers, Carrick’s cool, collective, calmness on the field is a feature that’s effectiveness can only be truly appreciated when watched, rather than told. His playing style, one that has drawn praise from other illustrious figures within the footballing world such as Xabi Alonso and Xavi, is one that arguably gains more acknowledgement in other areas of Europe, despite there now being a recent resurgence in the amount of young English talents, which now prefer to operate in this manner.

“In English football sometimes it seems hard for people to rate those who instead of shining themselves make the team work as a collective. For example Michael Carrick . . . who makes those around him play.” – Xabi Alonso

Having partnered the likes of Paul Scholes, Darren Fletcher and even Wayne Rooney in the centre of the field, Carrick has always established himself as being a reassuring presence in the lineup, constructing himself within a solid spine throughout a large part of the Sir Alex Ferguson era of the Premier League. As a player who has been part of this successful United setup for over a decade now, Carrick is certainly accustom to the club’s philosophies and system and most importantly possesses that killer winning mentality, an attitude that has certainly made him click with Jose Mourinho.

The decision to bring him on board as mentioned is undoubtedly a popular decision with the fans and it should be one that Carrick flourishes in, having possessed a seniority figure within the dressing room over the last four years now. With the Englishman now having recovered from his minor heart problem, he will no doubt be eager to continue to perform in this pragmatic squad role, and with it being his last season as a player, Carrick will certainly be hoping to finish the season off with some silverware.