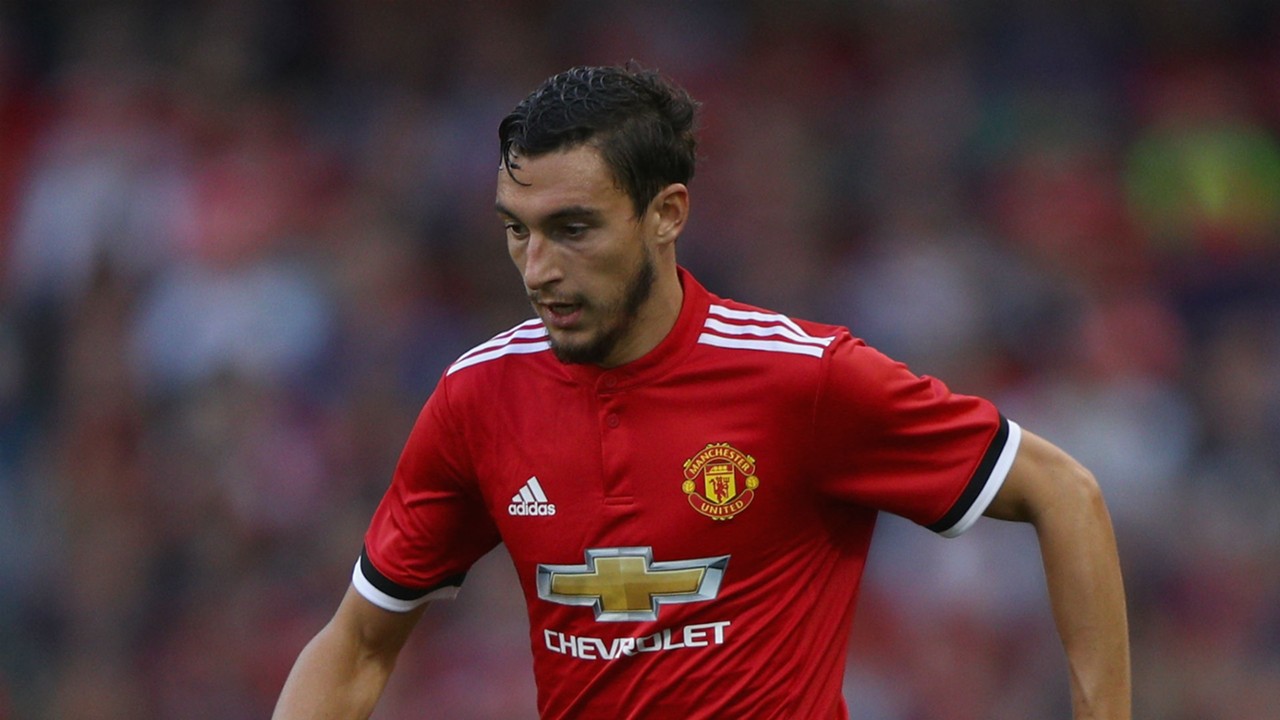 Juventus has reached a personal agreement with Manchester United full-back Mateo Darmian ahead of a potential summer transfer, according to the latest reports from Italian outlet Calcio Mercato.

Calcio Mercato believe that Darmian, 28, is Juve’s primary full-back target for the summer transfer window and that contacts with the player’s representatives have resulted in both sides agreeing to personal terms.

Juventus has now initiated contact with United in order to agree a deal for Darmian.

The Italian international is said to be determined to leave England and return to Italy where he last played for The Old Lady’s city-rivals Torino, before his move to Old Trafford in the summer of 2015.

Darmian will more than likely get his transfer wish as he seemingly does not figure into United manager Jose Mourinho’s medium to long-term plans.

The former Torino defender has made only four Premier League appearances this summer and with his current United deal set to expire in June 2019, Juventus should be able to negotiate a cut-price deal for the Legnano native.