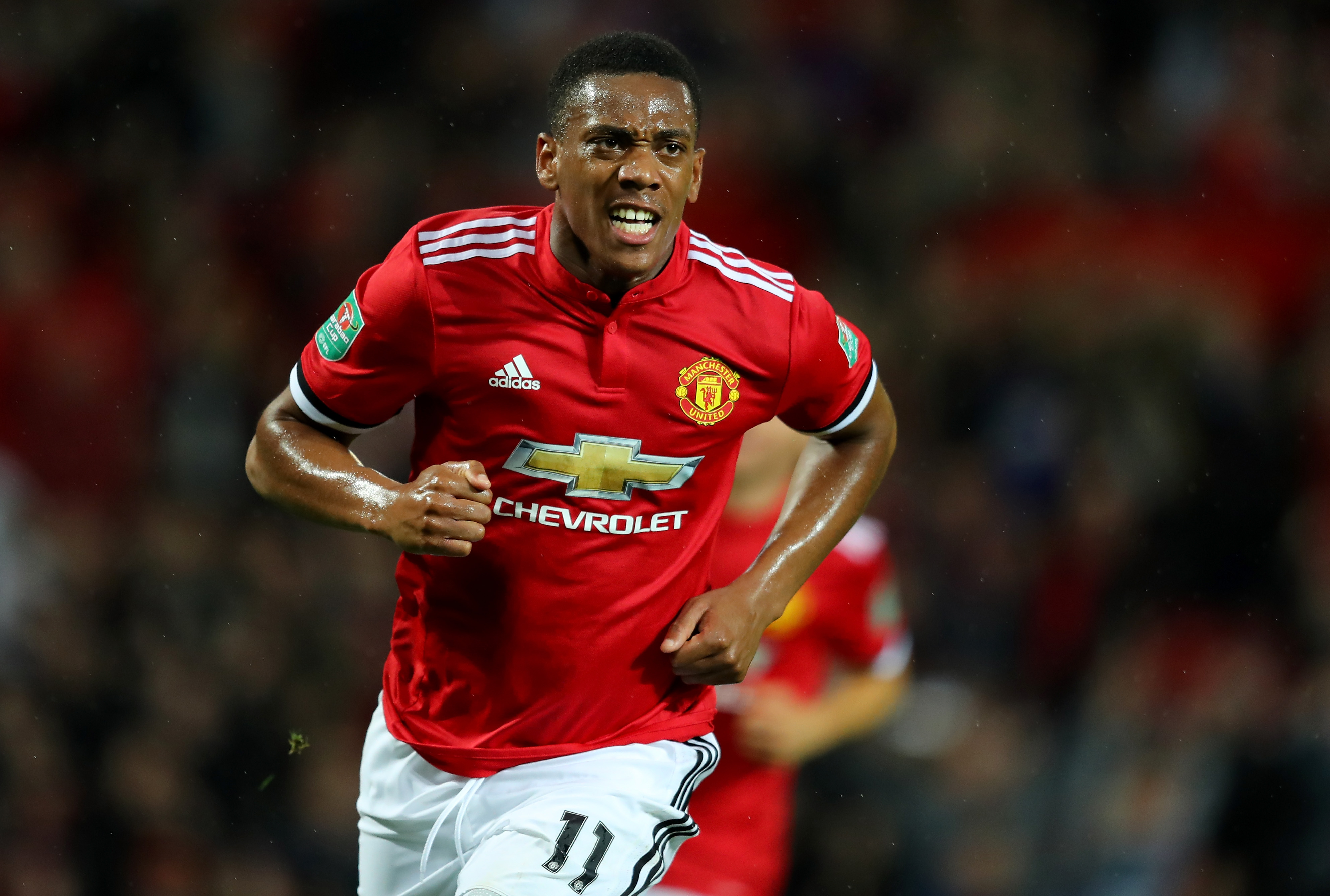 At a club with the magnitude of Manchester United, transfer rumours and speculation are a daily expectation, with news outlets seemingly linking different sets of players to United every day. However, across recent weeks, the speculation has centred around outgoings from the club, rather than incomings. This predominantly relates to the reported contracting issues around certain players at the club, with some negotiations not going as smoothly as perhaps planned.

One player that has been involved within speculation over a faltering of discussions has in fact been Anthony Martial, with the news spreading ripples of worry throughout the entire United fan-base. Martial, since arriving at United under Louis Van Gaal in 2015, has since proved himself as a fan favourite amongst the Old Trafford faithful, providing fans with the direct and attacking style of play that many crave and appreciate.

Whilst predominantly operating out on the left flank, the young Frenchman quickly put down his initial critics who slated his hefty price tag, soon making the initial fee of £36m look like a bargain in the modern game. The quality of the teenager’s game was in fact highlighted during his debut for the Red Devils, notoriously wrapping up United’s league game against Liverpool, scoring a fine solo goal in what turned out to be a 3-1 victory. Since his star stellar debut, Martial has undoubtedly experienced some small ups and downs but ultimately has proven his worth since arriving in England, with the song ‘Tony Martial scores again’ becoming a persistent chant amongst United fans.

Under Jose Mourinho, the Frenchman, specifically this season, has slowly taken his game up a notch but fans and pundits alike were quick to question what the January arrival of Alexis Sanchez would spell for Martial’s progress. Despite United acquiring the Chilean’s services for a more than satisfactory deal in the current transfer market, the arrival of Sanchez has resulted United in changing their style and are seemingly still yet to crack a system that gets the best out of both the gifted attackers. With both players preferring to be utilised out on the left side, operating as an inside forward, it does therefore leave Mourinho with a small conundrum in how to please the two.

However, rather than analysing the scenario from a glass half empty perspective, fans should instead be appreciating the fact that the current squad is now blessed with a variety of attacking options, with both Martial and Sanchez being versatile players who are capable of conducting themselves anywhere across the front-line. Whilst the most likely scenario seems to be the Chilean being utilised out on the right, similar to his Barcelona days, with Martial on the left, there is still some work to be done in terms of the two creating a relationship on the field, where they will hopefully engage together with a fluid motion of interchanging.

With 11 goals and ten assists to his name already this season, Martial has undoubtedly been one of United’s best performers this campaign and at the age of 22, the Frenchman looks destined to develop into one of the world’s best. Mourinho and fans alike will undoubtedly be hoping for the young prodigy to commit to the club and stay for years to come.