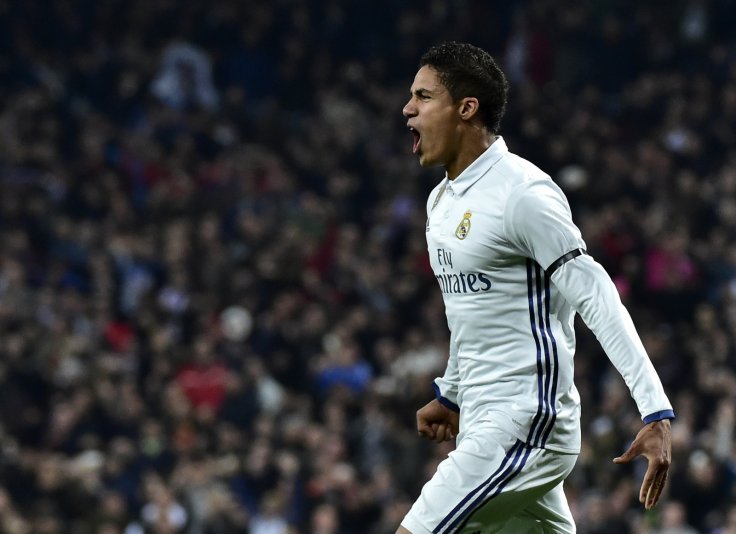 Mourinho is said to have convinced Man United’s board that Varane, 24, is the perfect player to improve the club at the centre-back position as he looks to complete a defensive overhaul at Old Trafford this summer.

The United boss knows all about Varane having managed the Frenchman at Real Madrid when he arrived from Lens in 2011 and now is seemingly interested in reuniting with his former defender in England.

Although Real Madrid has been against selling the France international player up to this point, Diario Gol believe that club president Florentino Perez is ready to offload Varane if United offer €60m for his services.

It is believed that Perez no longer considers Varane as an “untouchable” player and is willing to move the former Lens player on and reinvest the proceeds if the right offer comes along.