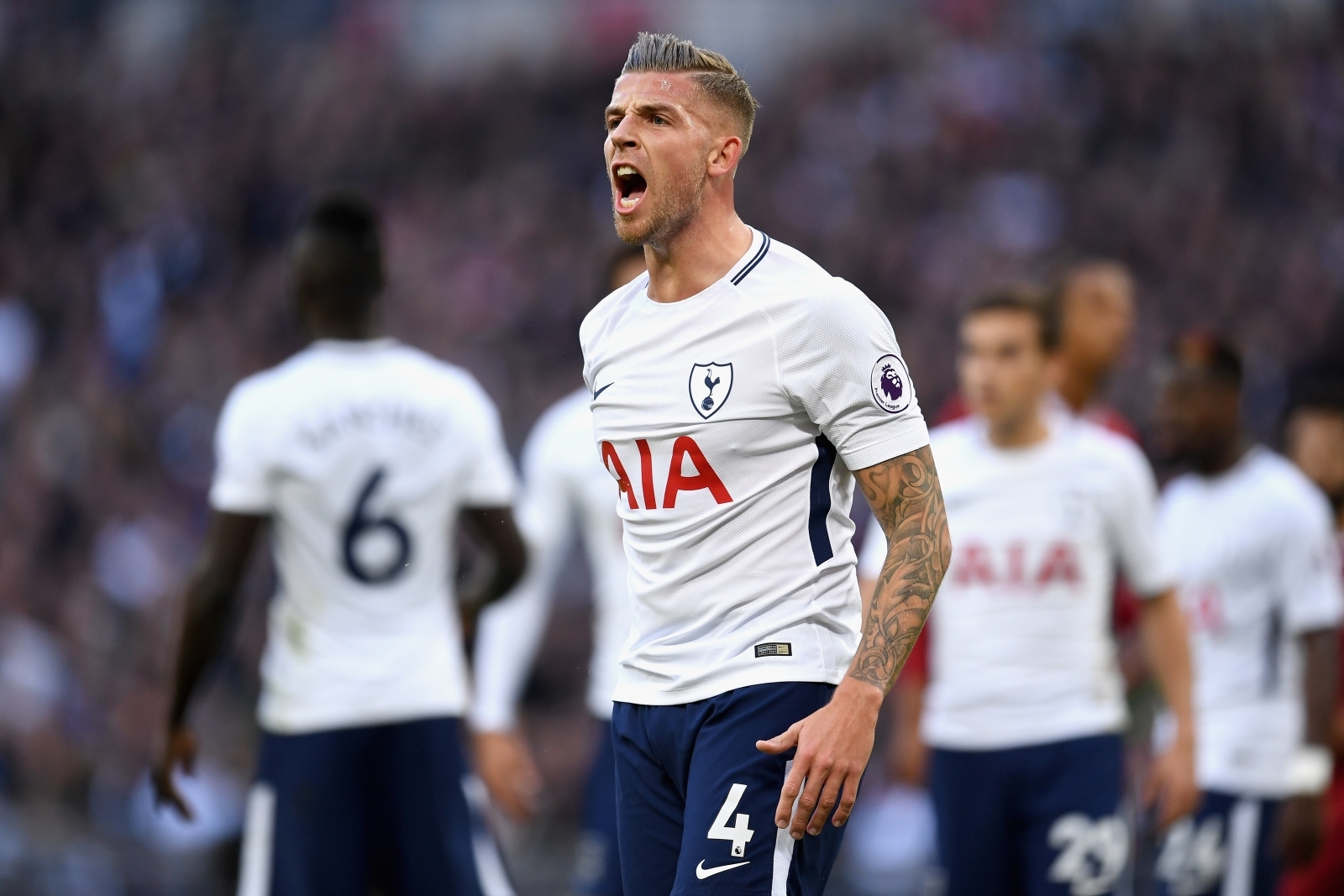 There is simply no denying the fact that Jose Mourinho is a manager that enjoys a pragmatic style of play, in which his sides have to be defensively disciplined. Against Liverpool last Saturday, fans saw just how effective this philosophy can be, with the Portuguese mastermind analysing the game with ‘United controlling the game without having the ball.’ This reference specifically relates to United’s structured shape that simply restricted the space in behind their own defensive line and thus resulted in Liverpool’s attacking stars having to drop deep to see the ball, in spaces where United were comfortable with them being.

This defensive discipline has however not always been easy work for United, who in the past have been left to rue rather frustrating defensive errors and thus prompts the likelihood of new defensive recruits joining the club this summer. Utdreport have therefore shortlisted three options that United could consider bringing in during the next transfer window.

One defender that has been making some noise across news outlets over the last weeks has been Tottenham’s Alderweireld, with the club reportedly not giving in to the defender’s recent wage demands. The news has therefore pricked up the ears of much of Europe’s elite, as with just one year left on his contract, Alderweireld may become available for a rather cut price.

The Belgian, since arriving from Southampton, has often been dubbed as the Premier League’s best central defender, as through his combination of both physical strength and quick burst of pace, Alderweireld holds himself as such a difficult presence to get in behind. In fact, in the ten games that the Belgian has featured for Tottenham this season, the club registered seven wins and also conceded just the seven goals.

Operating in a back three alongside Davinson Sanchez and national teammate Jan Vertonghen, Tottenham certainly had looked to have established one of the League’s most mobile and toughest backlines, until Alderweireld suffered a hamstring injury against United themselves back in October. This is however perhaps the one downfall that any club will have in mind when potentially monitoring the Belgian, who has missed 46 games through injury since just 2014.

Estimated cost: Available on a free

Another defender whose name has been splattered across the headlines of news outlets has been Lazio’s De Vrij, after publicly stating that he will not be renewing with the Italian club and will thus be available on a free come this summer. The Dutchman may already be a familiar name with most United fans, as after a successful World Cup campaign under Louis Van Gaal, it was perhaps quite a surprise to not see De Vrij follow his ex-international manager to Old Trafford back in 2014.

The defender instead joined Lazio for a reported bargain price of just £13m, a price tag that has already been paid back through the Dutchman’s impressive defensive performances, in which he has established himself as one of the first names on the team sheet in Simeone Inzaghi’s rather offensive setup. At the age of just 26, De Vrij could potentially be one of the steals of the summer, as through his impressive ball playing ability, he would certainly provide as an efficient signing for the majority of sides in Europe.

Under Maurizio Sarri, Napoli have most certainly received plaudits from fans and pundits across the continent, with their fluid and offensive style of football providing itself as a spectacle for any football fan watching. However, whilst the likes of Dries Mertens and Lorenzo Insigne are the ones who revel under the compliments, much recognition must also be played to their back-line, who have conceded just 19 league goals all season.

At the heart of this back-line is Senegal international, Koulibaly, a player who epitomises the definition of a ‘modern day defender’, due to his composure and distributing abilities, an attribute that allow Napoli to start their build up play from deep. With Jorginho sitting in front, Napoli’s defenders are expected to recycle possession with the Italian until a passage opens, or alternatively, to play the ball forward through the opposition’s line themselves.

Standing at 6”5′, the Senegalese is without doubt an intimidating presence on the field and alongside his ball playing ability, offers himself as one of the most valuable defenders across the whole of Europe.