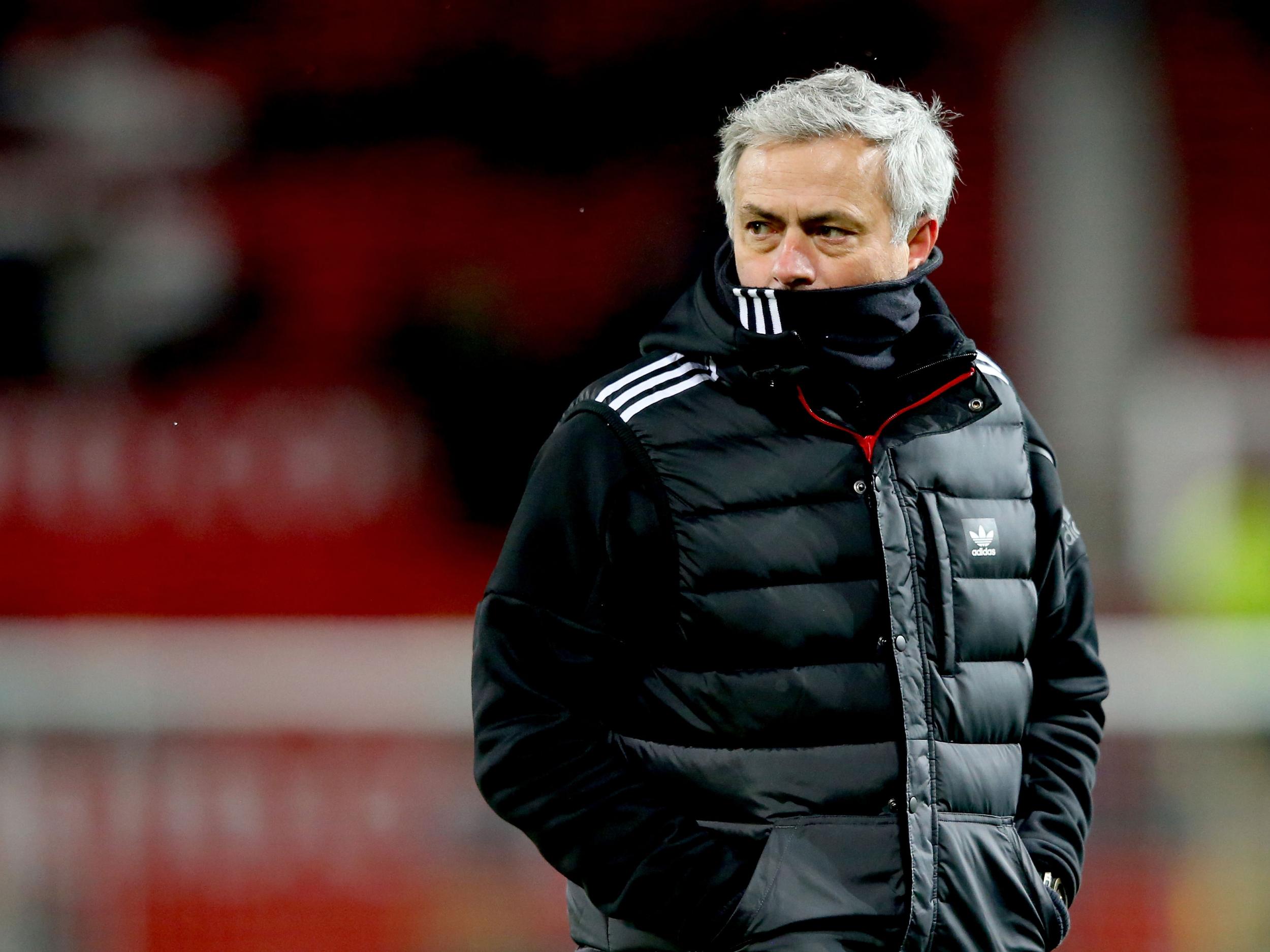 Former England international and now-pundit Jamie Redknapp has claimed that Manchester United may struggle to sign ‘flair’ players in future transfer windows, due to their style of play.

Of course, operating under José Mourinho, United are expected to set up defensively, but the games against Brighton and Sevilla completely lacked energy from the Red Devils.

And, Redknapp believes these types of displays may influence players who United approach in the future.

“Some might say it’s the biggest club in the world, but if you’re looking at going to play for Manchester United and you’re a flair player – do you really want to go there at the moment with the way that they play?” Redknapp told Sky Bet.

“You won’t be looking at it saying ‘that’s a team I want to play for’- there’s just no enjoyment in their play. It doesn’t sit well with the fans and that’s why I think they’ll miss out on some good players.”

Mourinho has been under fire recently, due to his decisions to leave the likes of Paul Pogba and Anthony Martial out of his teams, and his public slander of Luke Shaw – not to mention being dumped out of the Champions League by a much lesser side.

On top of this, newly signed Alexis Sánchez is also struggling to find form, so Redknapp may have a point about attacking players who are given the chance to sign for United. Let’s hope this is not the case.