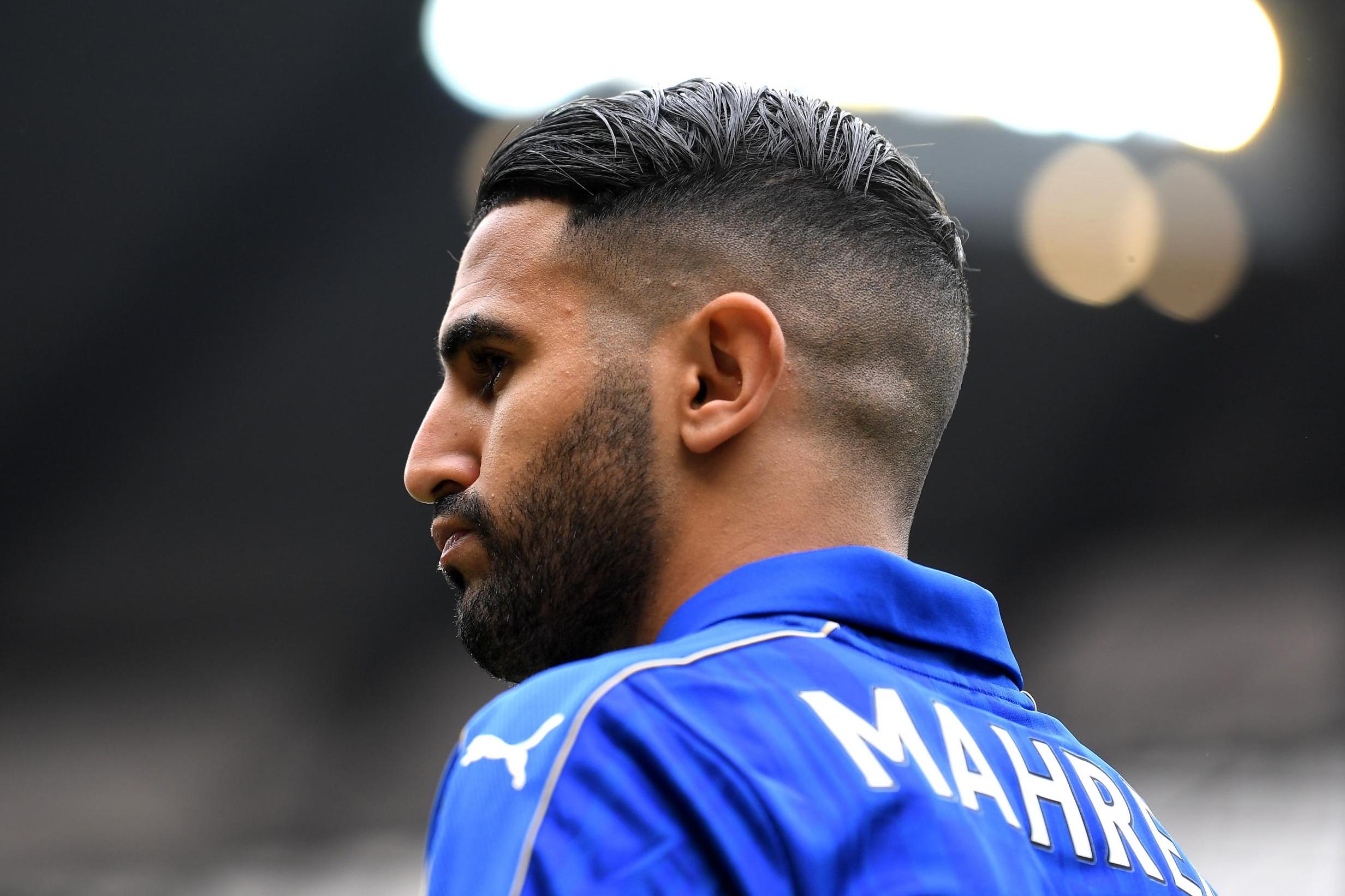 During the 2015/16 Premier League season, football fans across the globe witnessed one of the greatest moments in the sport’s history, with Claudio Ranieri’s Leicester City team claiming the title for the first time in the club’s history. The 5000 to 1 side defied all the odds and provided England with its greatest ever underdog story, producing a season that may not repeated over the next century.

With the side boasting its compact spine of captain Wes Morgan, Ngolo Kante and Jamie Vardy, many of the Leicester players put themselves on the map through their terrific performances, but perhaps no more so than Riyad Mahrez. The Algerian showcased his true attacking ability, registering 17 goals and 11 assists in the league alone, statistics that ensured an easy victory for himself in claiming the PFA Players’ Player of the Year.

Operating on the right flank, as an inside forward, the tricky winger could not be contained by any defensive opposition, with his versatility of either direct running down the wing or cutting inside centrally, proving too much for defenders to handle. Come the end of the season, the future destination of Mahrez was inevitably the hot topic of speculation, with much of Europe’s elite being linked with the Algerian star. However, to the surprise of many, Mahrez remained at the King Power stadium where he has since maintained an impressive level of form, thus bringing back questions over the attacker’s future.

Manchester City were of course reportedly interested in bringing Mahrez to the club in January, but following the impressive form of Bernado Silva, such speculation has since died down, prompting many fans on the red side of Manchester, to raise the question of why their own club are not in the hunt for the Algerian.

Despite Jose Mourinho publically announcing that he is not interested in recruiting any more attacking stars, the potential exit of Anthony Martial may however prompt the Portuguese manager to go back on his word. The right flank of United is currently a rather depleted area in terms of options, with the spot primarily being filled by either Jesse Lingard or Juan Mata, two players who prefer to operate centrally on the field.

The lack of natural width on the right side has in fact hurt United on numerous occasions this season, with play becoming all too clustered in the middle of the park, whilst also leaving much of the attacking responsibility to veteran Antonio Valencia. The Red Devils have in fact not possessed an effective right-winger since the Ecuadorian’s transformation to a right-back, which does therefore leave the question as to why the club are so disinterested in Mahrez, one of the league’s most prolific attackers.

The reoccurring justification to this answer primarily lies with the myth that Mahrez ‘does not work hard enough for the team’ and thus doesn’t fit the Jose Mourinho profile for a wide player, due to his tendency to demand a high defensive work rate from his side. Despite this reasoning being a little unjust, perhaps it is however time for Mourinho to look past this sort of flaw in a player and instead, appreciate the offensive abilities that he could bring to the side.

The Algerian is certainly looking available this summer and following his understanding of the Premier League, he may provide as a more solid investment over the likes of Malcom or even Thomas Lemar. At the age of 27, Mahrez in fact holds the perfect balance of experience and ability and is certainly a player that Mourinho and Ed Woodward should be keeping close tabs on.