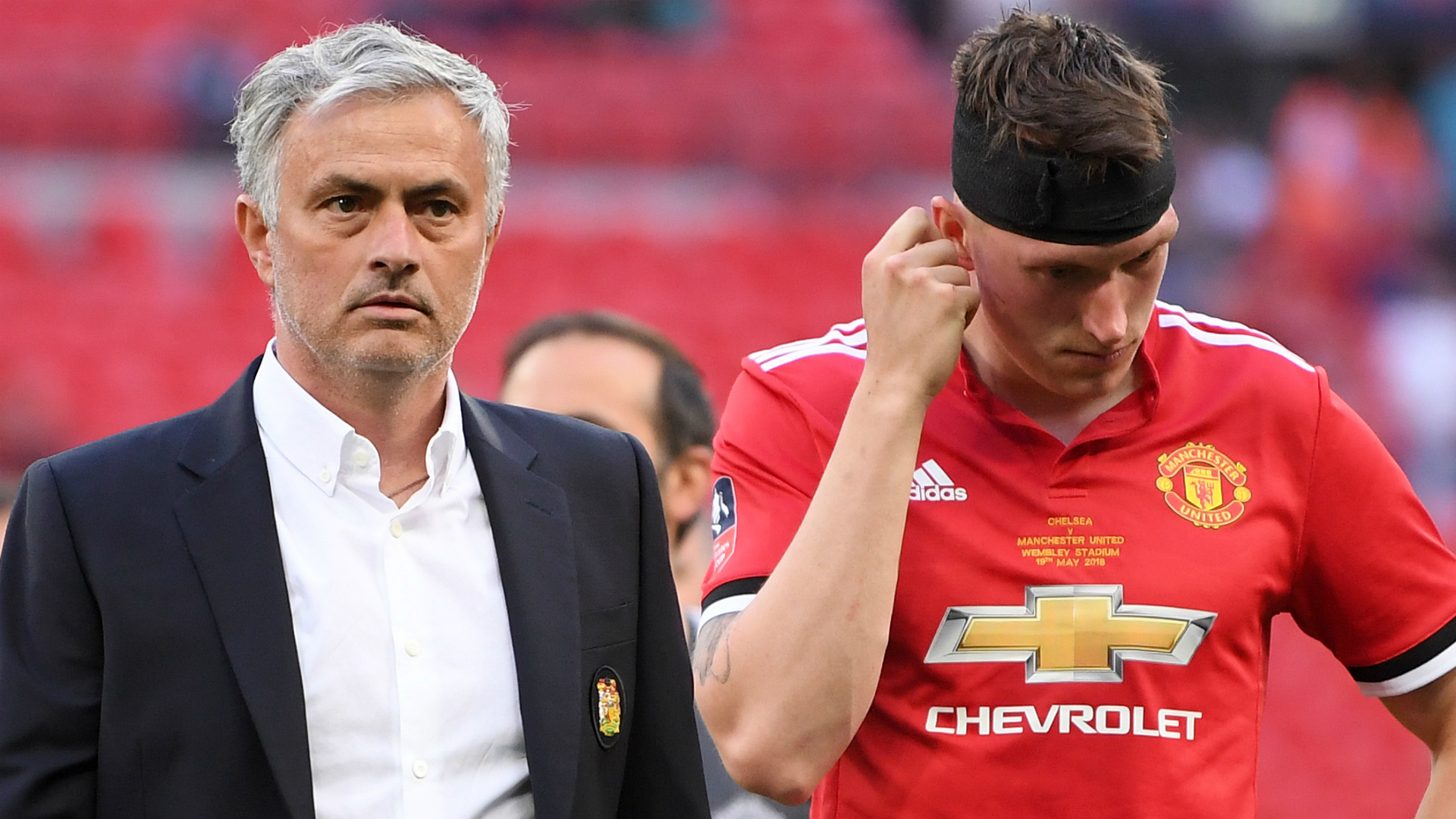 The 2017/18 season is now over for Manchester United, which signals the start of the offseason. For the next few months, the club will be in full focus, with any rumors of signings or departures plastered all over the front pages of any publication. Every decision the club makes will have to be the correct one, as this upcoming transfer window will be one of the most important in recent history. To make the most of the summer months, the front office will have to be ruthless in all aspects.

Mourinho must make sure he gets rid of any and all deadwood in the team. There are a bunch of players that are no longer good enough for United, and have to be shipped off in the summer. Chris Smalling has gotten several chances to shine this year, but mostly flopped, and has been a liability at the back. The exact same can be said for Phil Jones. Matteo Darmian never reached his potential in Manchester, and has to be sent back to the Serie A. Even Daley Blind, who hasn’t gotten the most chances in the team, should be let go to open up the wage budget. Most importantly, the club can not resign Marouane Fellaini to a new deal. He might be a aerial presence, but he is useless in every other aspect of the game. Some fans might like some of these players, but they have to understand that these departures would be best for the club.

The United front office must be willing to spend, and win any bidding war necessary. It is well known that Man Utd is the wealthiest club in the world, so it’s not like the club can’t afford to splash the cash. Crosstown rivals Man City gave manager Pep Guardiola a blank cheque, and he was able to bring in the players he needed to guide City to the Premier League. If United want to challenge for the league title next season, they must be willing to break the bank to bring in the players they need to.

Mourinho will need to spend, as there are several positions that need to be improved before the start of next season. Both fullback positions will need fresh blood, as Ashley Young and Antonio Valencia are both 32 years of age. The center of defense will also require a new signing, as Bailly is the only player good enough at the moment, with Lindelof needing more time to adapt to the English game. Everyone also knows United will be bringing in another central midfielder, and whoever the club decide to go after will be quite expensive. The club also requires another winger, who actually can play out on the wing, and won’t be another inverted winger that clogs up the middle of the park.

The building blocks are there, and the core of this United team has plenty of potential. De Gea is the best goalkeeper on the planet, while Bailly has grown into a world class center back. Paul Pogba, while annoyingly inconsistent at times, is still a dominant central midfielder that can win games on his own. Romelu Lukaku had a brilliant debut campaign at the club, and Alexis Sanchez will only improve as he acclimates to the club. If the club are able to bring in a supporting cast of quality, United will be able to challenge in any completion.

The club are already on the clock, and it will be quite the journey until the Premier League season starts back up at the end of the summer.