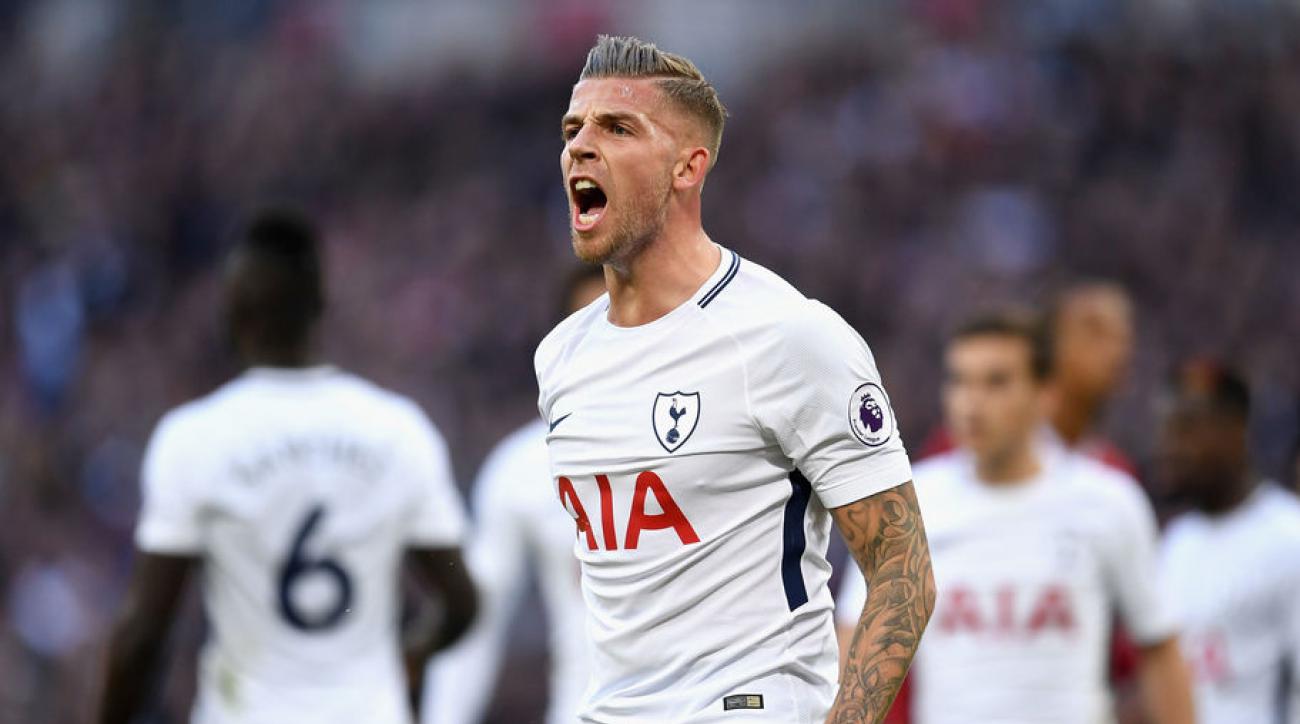 Over the last five years, there has been a severe lack of leadership amongst the Manchester United players, specifically within the backline a defence. Ever since the days of Rio Ferdinand and Nemanja Vidic, United have never truly been able to form a formidable and most importantly, consistent, center back pairing.

Despite the glimpses of defensive quality showcased by the likes of Eric Bailly, Phil Jones, Victor Lindelof and Chris Smalling, Jose Mourinho has however struggled to find his perfect pairing, with injuries, mistakes and inconsistency all affecting his judgment of the players. Subsequently, fans have therefore been excited by recent reports linking the club to Tottenham Hotspur’s Toby Alderweireld, who looks destined to arrive at Old Trafford this summer.

The Belgian, since arriving to the Premier League back in 2014, during a loan spell with Southampton, has gone on to establish himself as one of the most complete defenders in the country, excelling in both his defensive and distribution duties. The latter skillset is certainly what categorises Alderweireld inside the top bracket of European defenders, as his ability to find teammates out on the flanks or to break down the opposition through his passes in between the lines, is certainly a desirable attribute that top teams now require amongst their center backs.

Alongside his ball playing qualities, the Tottenham star is most importantly a highly accomplished defender, arguably the best in the league itself. Through his balance of both a physical presence and quick acceleration, Alderweireld is certainly a defender that many attackers do not relish facing, simply due to how hard he is to get the better of, whether it be on or off the ball.

A change of system required?

Due to Alderweireld’s experience at the top level, he is also accustom to having been deployed in various systems, whether it be in an ‘old fashioned’ back four, or of course in a back three of a 3-5-2. The structuring of a three at the back has provided United with some solid performances this season, having beaten both Arsenal and Everton away in emphatic fashion, when playing under this system.

A back three thus helps utilise ball-playing defenders in the most efficient manner, as it allows them to step forward into the midfield and start off attacks from deep. The proposition of Alderweireld next to Bailly and Lindelof in such a system is therefore a mouth-watering prospect for fans, as it certainly holds the potential to improve United’s current slow buildup play.

The price being speculated has reportedly been in the range of around £40m and whilst some fans have been put off by the Belgians age of 29, it must of course be remembered the impact that Nemanja Matic’s authority has had on the side since his arrival last summer.

With both Bailly (24) and Lindelof (23) still being of a relatively young age, the arrival of a more experienced center half would certainly help develop such players even further. Over the last three years, Alderweireld has been one of the league’s best defenders and due to United requiring an upgrade in defence; the potential signing is certainly one that makes sense.