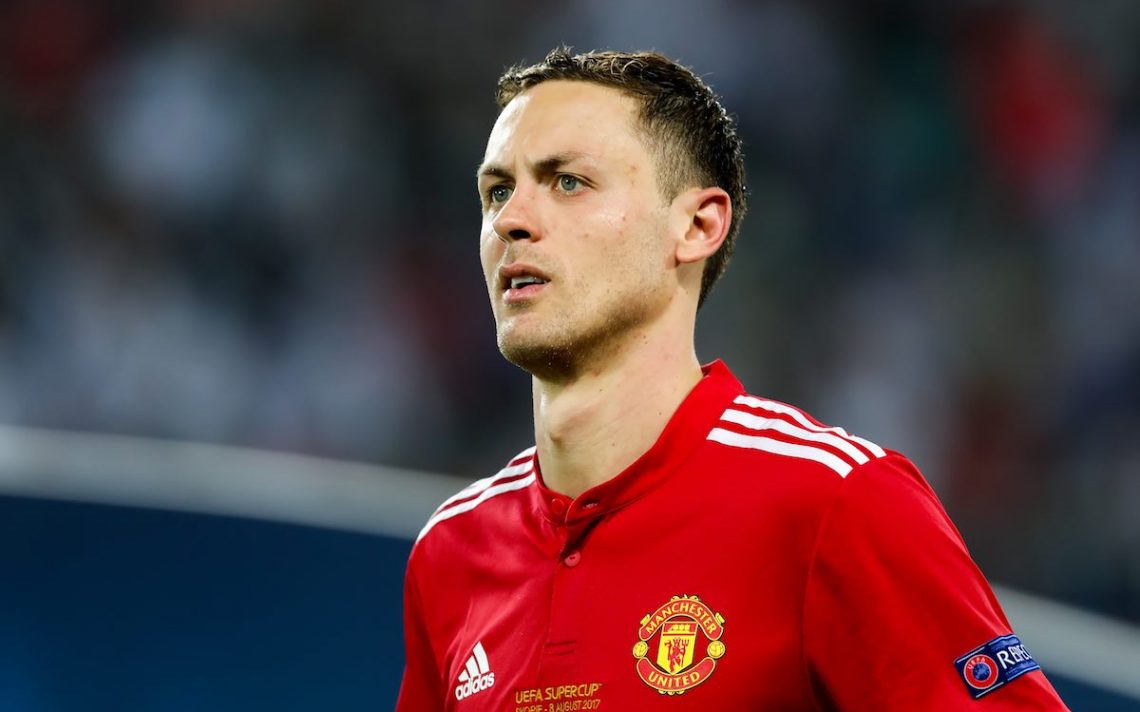 In the current day of football, many modern fans and pundits of the sport will be accustom to the phrase ‘loyalty is dead in the game.’ However, such an expression is not relatable to Jose Mourinho’s transfer policy, particularly when it comes to his recruitment of previously managed players. Being the pragmatic and rational man that Mourinho is, the Portuguese manager has often looked to bring familiar faces into each club that he has managed, making it no real surprise to fans when Nemanja Matic joined up with his ex-Chelsea boss at Old Trafford last summer.

The Serbian powerhouse, despite some initial skepticism from a small minority of the United fan-base, has in fact gone to quickly establish himself as a real fan favourite amongst the Old Trafford faithful, performing as one of the sides’ most consistent players of the season. After asserting himself as the team’s most reliant defensive midfielder, United however became a little too reliant on Matic in the middle, in which he completed 90 minutes of Premier League action on an incredible 33 occasions.

Despite his solid and assured defensive performances, the heavy reliance placed on Matic did however inevitably start to take its toll on the player, leaving many fans demanding a further midfield option to be brought in this summer.

It looks as though Old Trafford will be welcoming a second Fred the Red this summer, with Shakhtar Donetsk’s energetic midfielder Fred, reportedly being destined to join the club for a fee of around £50m.

The arrival of such a talent has inevitably got many United fans purring at the prospect of the Brazilian and Paul Pogba playing alongside each other, as the two talents certainly hold the potential to create a special attacking force in the middle of the park. As a midfielder that often likes to stride forward with the ball, it is however being speculated that Fred will most likely operate as the RCM in United’s preferred 4-3-3 system, thus meaning that Matic will resume his usual role as the holding midfielder.

Due to Fred’s strengths lieing in his ability to distribute and unlock fellow attacking teammates quickly, it is expected that Mourinho will prefer to see the new samba star a little higher up the field, thus meaning that Fred’s main role will not be sitting deep, unless another no.6 type player arrives this summer too.

Will Jose look to current players?

If another midfielder does not join, that may potentially mean that Mourinho is therefore considering one of his own current players to assert their influence on the side. The two most prominent names would of course be that of Scott McTominay and Ander Herrera, two players that the manager certainly trusts with specific responsibilities.

Despite McTominay’s quick rise through the ranks, he his however predominantly used alongside Matic himself, with Mourinho opting to use the two as midfield partners, when United are in need of extra defensive help. In terms of Herrera, the Spaniard is certainly capable to play there, when it comes to the technical requirements of the position, but Mourinho is yet to place utilise the feisty midfielder in such a role, on a consistent basis.

One potential wildcard option for the position could of course also be Timothy Fosu-Mensah, who has impressed during his loan spell with Crystal Palace and certainly looks to have matured, from a defensive point of view. Despite operating as a right-back for the Eagles, the Dutchman is also capable in functioning as a defensive midfielder and may just be the reason why United did not opt for Monaco’s Fabinho.