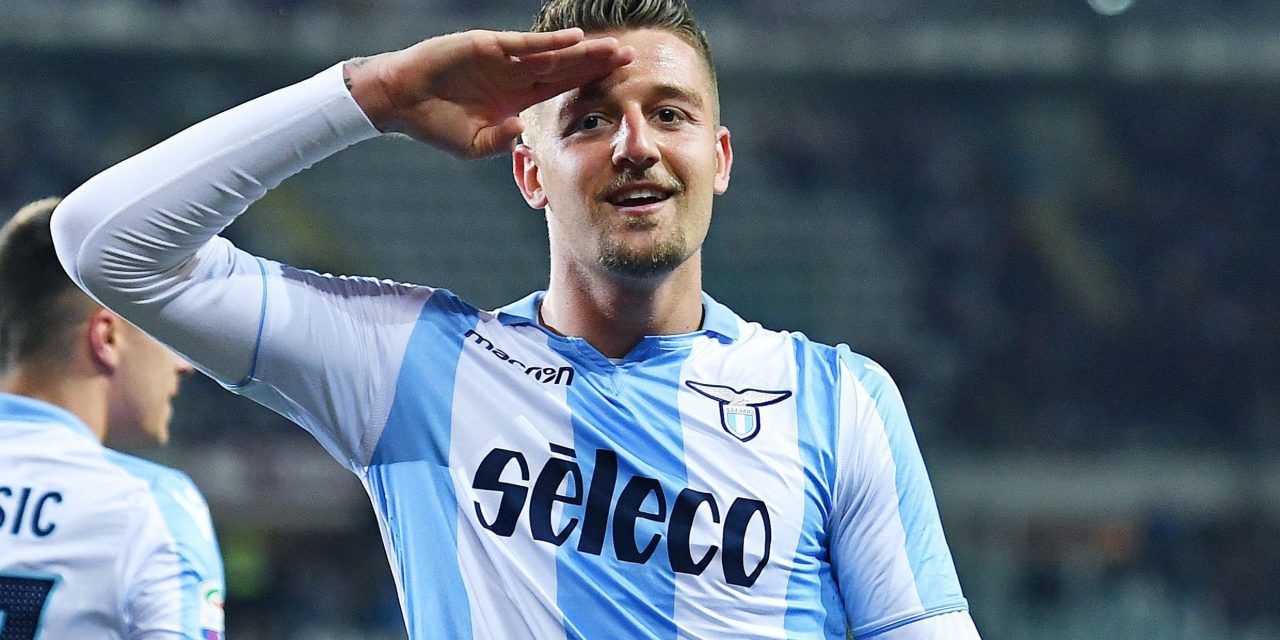 The 2017-2018 season has come to a close, but transfer business has already gotten underway. United’s rivals are already bolstering their ranks, with Liverpool having completed the surprising signing of Fabinho, who joins Naby Keita that midfield. Manchester City look likely to add Jorginho and Chelsea are reportedly interested in wantaway striker Robert Lewandowski. So where does that leave Manchester United in the hunt for summer additions?

Shakhtar Donetsk’s Fred looks set to be the first signing of Mourinho’s summer. Fred is a mobile, box-to-box midfielder with a great engine. As per Squawka Football, he won more tackles (23) and completed more take-ons (23) than any other teammate in the Champions League. With an 88.5% take-on completion rate and a 56.1% tackle success rate, he could definitely slot in next to Pogba and Matic in a midfield three. He is another midfield ball carrier, something United desperately need. Despite Pogba and on occasion, Matic, nobody in the United midfield is quite capable of breaking forward with the ball and going past opposition midfielders. Fred also tends to play deeper than Pogba, allowing the Frenchman to have security when he breaks forward. This signing, if completed, would bode well for United this coming season.

Keeping with the Brazilian theme, United are also looking to restock at left back, possibly with the signing of Alex Sandro. Simply put, this will be an extremely difficult transfer to pull off. Woodward will have to try and pry Sandro from the tight grasp of Juventus, who are coming off their seventh consecutive Scudetto. Sandro, 27, is in the prime of his career and is currently at a Champions League Contender. He would have to be quite convinced of Mourinho’s project in Manchester to consider leaving the comforts of Turin. It is easy to see why the Brazilian is a top target for United, with his 71% take-on rate making him a perfect complement to Valencia on the other wing.

Verdict: Unlikely but not impossible

This could definitely be United’s toughest transfer saga of the summer. The Belgian no longer wants to be at Tottenham, and a defender of his quality is sorely needed next to Eric Bailly. On his day, he is among the best center backs on the planet. What makes Alderweireld especially desirable is his ability to consistently distribute the ball with accuracy. Pairing him with Bailly, who himself is no slouch in that area will ease the pressure off of United whenever they attempt to play out of the back. Being 29, he will also be able to provide leadership to United’s younger defenders. He is also flexible enough to play in a back three, with perhaps Lindelof being the third defender. However, Tottenham and Daniel Levy are always painful to deal with. Be sure that they will drag out these negotiations for as long as possible if they believe they can extract a higher fee from the Red Devils. Here’s a to another United transfer saga.

Verdict: Likely but it’ll take a while

If you haven’t seen his Champions League bicycle kick ten times by now, you’re definitely a Liverpool fan. In his thirty-minute cameo, Bale reminded the world why Madrid paid so much money for him in the first place. Interestingly enough, after dragging Madrid over the line with two spectacular goals, Bale openly stated that his future is up in the air. He cited a lack of playing time as the source of his discontent. Chelsea, PSG, and other clubs are sure to be circling the waters. United need a right winger, but with Bale turning 29 soon, United would probably be better served to go after a younger option. But, there is no such thing as having too many world-class players.

Verdict: A headache that will be in the gossip columns all summer.

Another “will he, won’t he” saga this summer for United. SMS is a brilliantly talented central midfielder who is very much like United’s own Paul Pogba. He’s clever on the ball, big, athletic, and able cover ground rapidly. He hit double digits for goals this season while also chipping in with a few assists. Having two skillful battering rams either side of Matic could work very well for United, but it could also end up with the defensive midfielder being very exposed when the opposition counter-attacks. SMS seems to be in no hurry to leave Lazio, but the allure of Champions League football and the opportunity to play on a bigger stage cannot be overlooked.

Verdict: Definitely could go down to the wire