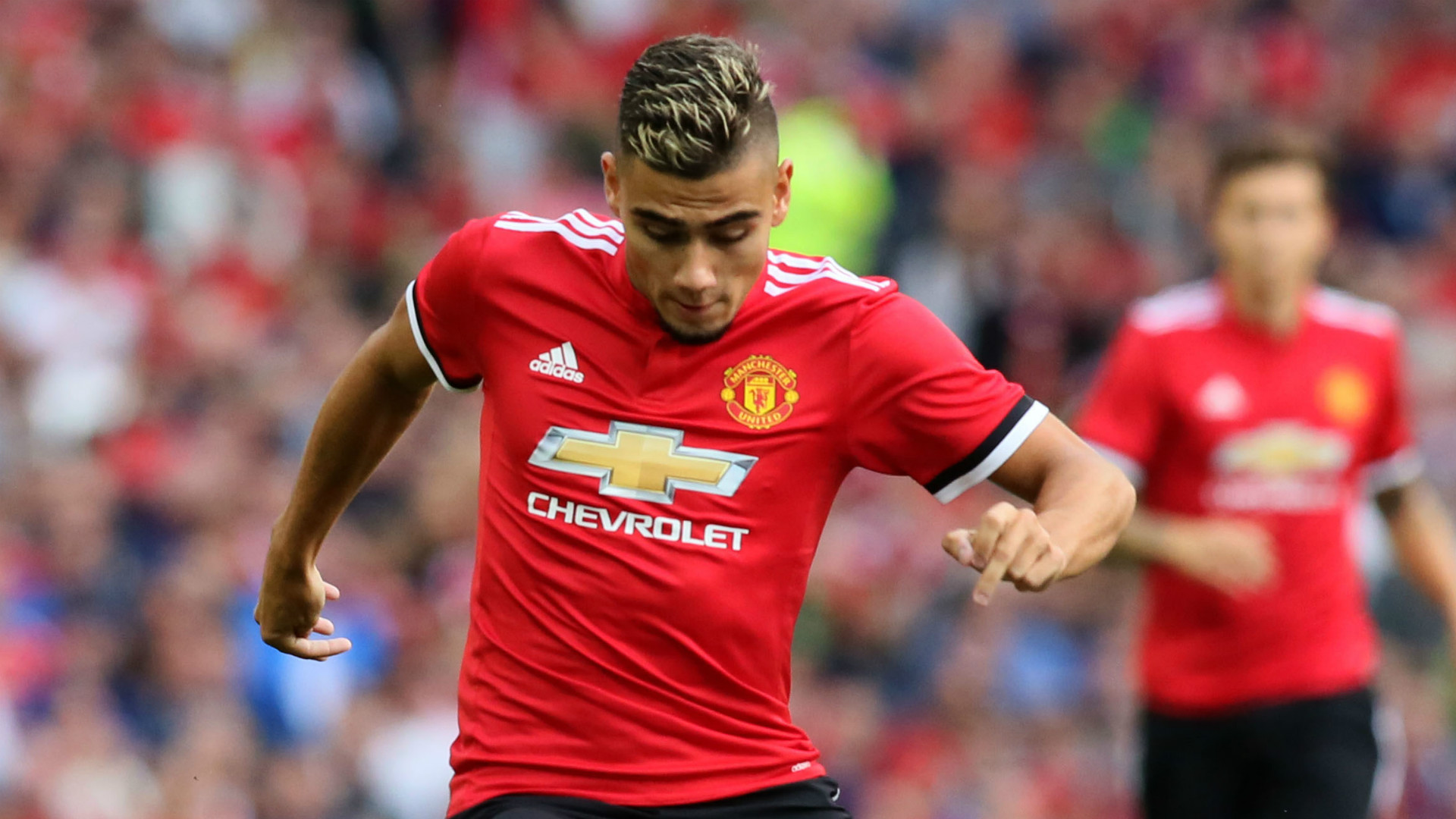 Brazilian players have already been a large focus of Manchester United’s reported transfer plans this summer, with both Fred and Alex Sandro being tipped to join Old Trafford for the forthcoming season. The news of such transfer gossip and speculation has however subsequently overshadowed the return of a certain Brazilian, Andreas Pereira, who is rejoining United’s squad after a loan spell with Valencia.

The attacking midfielder enjoyed a relatively successful spell with the Spanish side, featuring in twenty-three league games and at the age of twenty-two, his return to the club has left many United fans speculating as to where he fits into Jose Mourinho’s plans for next season.

A chance to play central?

In United’s current preferred system of the 4-3-3, there is certainly a place up for grabs in the RCM role, with Mourinho in the market for a consistent and quality partner for both Paul Pogba and Nemanja Matic.

Despite the imminent arrival of Fred, who is destined to occupy this position, Pereira may of course also be used as a rotational option in the central area for United next season. As a player who thrives on the ball, due to possessing excellent distributional skills, the youngster may in fact thrive in a middle three, where he would be given a license to play and release the ball forward to United’s more direct attackers.

Despite talk of Lazio’s Sergej Milinković-Savić, Mourinho may of course be reluctant to spend the majority of his transfer budget on midfield players and may therefore look to utilise Pereira as a central midfielder.

Despite preferring to operate centrally, Pereira is however a versatile attacker and could potentially be used out on the right flank, where United certainly lack a number of options.

Due to the Brazilians tendency to roam into the middle of the park, Pereira would not act as an orthodox winger, but instead as a more advanced playmaker, similar to Juan Mata and Jesse Lingard. It may however be argued that United are in need of a more explosive winger who will look to deliver crosses to the ever lurking Romelu Lukaku, but the option is still there if Pereira stays with the squad next season.

Despite being a rather wildcard option, Pereira could potentially provide as cover for Nemanja Matic in the holding role next season, due to the heavy reliance that United hold on the Serbian at present.

During the 17/18 pre-season, Mourinho did of course experiment with Pereira as the deep laying playmaker, where he excelled in recycling the ball quickly from deep, spraying passes all over the field. Despite not being a defensive minded player, the Brazilian could however add the dimension of a more mobile midfielder in behind Paul Pogba and Fred, potentially making United’s midfield a force to be reckoned with next season.

Due to the versatility of Pereira, the Brazilian may of course be deployed in numerous positions and may provide his services on a more rotational basis next season. However at the age of twenty-two, Pereira will certainly be pushing for more first team action and the season ahead may just be a defining one for the future of the midfielder as a Manchester United player.