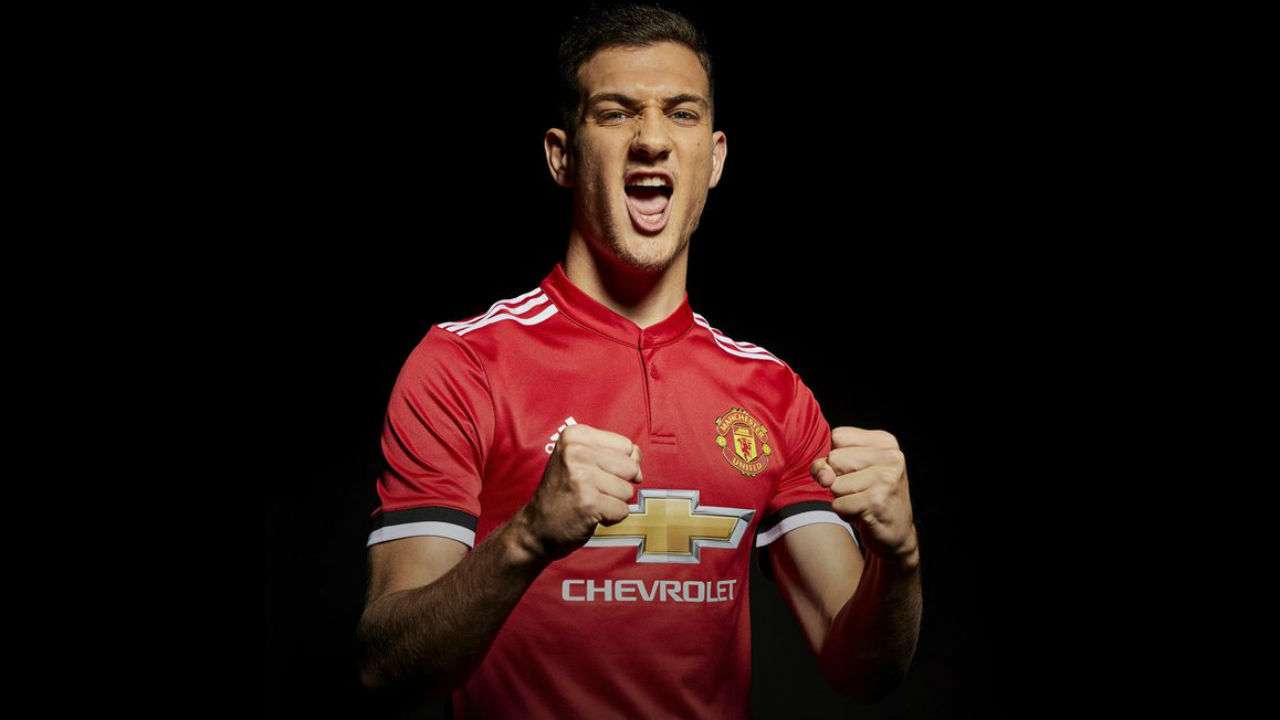 The summer of a Manchester United fan can usually provide as quite a frustrating period, with the club being linked to different players by numerous news outlets on a day-to-day basis. Down the years, fans continuously have their expectations built up by certain reports and transfer speculation, only for such predicted deals to not go through. Some fans are still awaiting the official announcement of Wesley Sneijder…

However, the summer of 2018 is already shaping up to be a rather efficient one for the club, having swiftly already tied up the expected deals of both Fred and Diogo Dalot before a ball has even been kicked in the World Cup. The two signings have certainly addressed depleted areas in the current side and fans are already anticipating both players to be a major hit as Red Devils.

As the saying goes however, ‘begin as you mean to go on’, with fans now expecting the rest of the reds summer business to be wrapped up in similar fashion.

As mentioned, both Fred and Dalot add that extra required quality to positions where United are currently lacking, meaning that Mourinho seems keen to address the problems from last season. If we were to apply this mindset to the boss’s transfer plans, then the next key area in need of strengthening would have to be through a center half.

The main name being linked with a move to Old Trafford has of course been Tottenham’s Toby Alderweireld, with many reports speculating an asking price of around £50m needed to acquire the Belgian’s services. Alderweireld is unquestionably one of the best defenders in the division, establishing himself as a key cog in Tottenham’s efficient backline, ever since his arrival back in 2013. With the defender being on international duty, any deal before the World Cup does however appear unlikely, but the Belgian is appearing as Mourinho’s number one target to partner Eric Bailly at the back.

It is however being speculated that Daniel Levy is deploying his hardball tactics on the potential deal, which could force United to look elsewhere. Another defensive name that has recently arisen has been Sevilla’s Clément Lenglet, who looked impressive against United themselves, during the Champions League clash back in March. The French defender does not find himself in the national squad for the World Cup and could therefore be available for a quick summer move.

Will Woodward get his annual marquee name?

Despite both Fred and Dalot being two recruits who will improve the quality of the squad, neither player is expected to bring in the ‘off-pitch revenue’ when compared to other recent recruits in Alexis Sanchez and Romelu Lukaku, a factor which chairman Ed Woodward certainly likes in a player.

There has subsequently been speculation surrounding a potential ‘big name player’ to join United this summer, with both Gareth Bale and Antoine Griezmann’s names being thrown into the mix, not to the surprise of any Red Devil fans out there. The two players seem to be linked with a move to Old Trafford every summer and this may potentially be Woodward’s last chance to get his hands on at least one of the two.

Following Zinedine Zidane’s departure from Real Madrid, Bale is however now being tipped to remain in the Spanish capital, despite his comments after the Champions League final about his disappointment on the lack of game time that he his receiving. The door has therefore seemingly opened up for Griezmann, with recent reports suggesting that his expected move to Barcelona has now fallen through, with the Frenchman eager to have his future confirmed before the World Cup kicks off.

Despite the fact that transfer speculation and gossip will inevitably continue, it does seem as through United’s transfer targets for this summer are relatively straight forward and new recruits will undoubtedly follow both Fred and Dalot through the Old Trafford doors. The early conducted deals suggests that Mourinho and Woodward are in no room to be waiting around for their selected targets, meaning that fans should remain optimistic and of course excited, for the rest of the summer ahead.