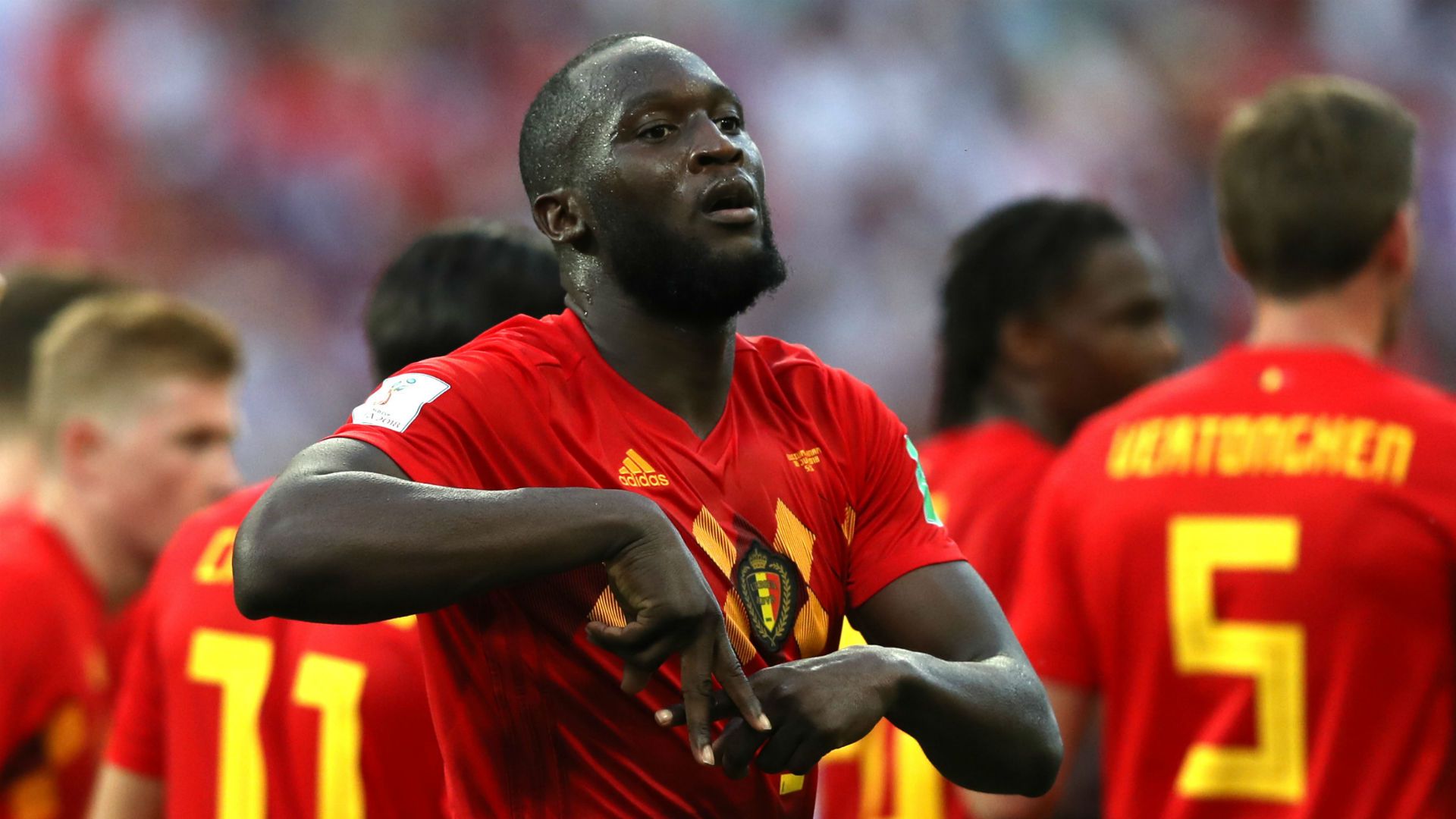 Belgium stormed to the top of Group G last night following a three-nil thrashing of Panama, courtesy of a Romelu Lukaku brace, with the Manchester United striker extending his recent international record to an impressive fifteen goals in his last ten games.

Despite now leaving England in second place, the game was still a refreshing sight for United fans, who of course always enjoy to see one of their own flourishing on the big stage. The Big Belgian enjoyed a successful debut season with the Red Devils, scoring 27 goals in all competitions and Lukaku looked on red hot form last night, with two well taken finishes inside the box.

The clinical performance has already got fans and pundits speculating as to whether Lukaku can go and on and claim the golden boot for the competition, despite some potential competition from the likes of Cristiano Ronaldo and Antoine Griezmann. However, for Lukaku to even be in contention for the race is in itself a testament to his own development over the last couple of years, being a player who has certainly fought his way to the top of the ladder.

Having arrived at Old Trafford last summer, after spending the last four years at Everton, many pundits were questioning as to whether Lukaku had the mentality to up his game to the next level, a thought that was quickly put to bed by the man himself. It would be a fair assessment in stating that Lukaku has lived up to his hefty price tag, having improved his all round game during his short time at United and at just the age of 25, there is still much to come from the Belgian in red.

After recently grabbing both the attention and respect of many, through an open hearted article on his past, Lukaku’s performance yesterday was the archetypal display that sums up what kind of player and man he truly is. Both Jose Mourinho and United fans will be hoping such form can continue from their main man, particularly with the club gearing up for a title charge come next season.