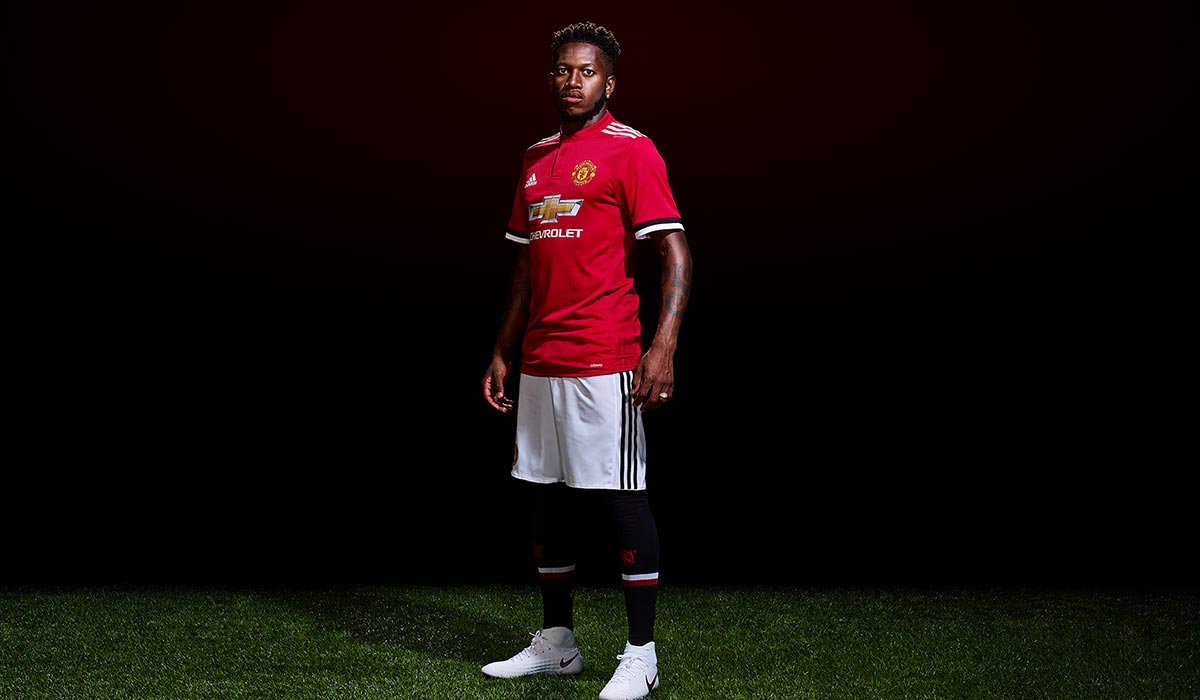 The official unveiling of Fred as a Manchester United player has undoubtedly spread waves of excitement and optimism amongst the Red Devil fan-base, with the Brazilian looking to offer his creative and samba style services in the middle of the field at Old Trafford next season.

After impressing last season in the Champions League with Shakhtar Donetsk, through his neat recycling of the ball and runs forward from deep, many European clubs were reportedly interested in signing Fred, with United beating the likes of Barcelona and Manchester City in acquiring his signature. As an energetic and dynamic midfielder, Fred is of course being widely tipped by many to provide some balance to United’s midfield, assuring Nemanja Matic defensively, whilst also assisting Paul Pogba further up the field.

This latter point is potentially where the Brazilian’s skillset may benefit Jose Mourinho’s current team as a whole, in helping relieve some of the creative pressure away from Pogba himself. The Frenchman is of course United’s main source of creative productivity, due to his excellent distributional skills that help start off much of United’s attacking play. However, there does frequently tend to be heavy reliance on Pogba to be the sole creator, a factor that often strains United’s system, particularly when facing a defensively structured opposition.

During his time at Shakthar, one of Fred’s main strengths lay with his ability to quickly release attackers in behind the opposition, a skillset that will potentially play to the strengths of the likes of Jesse Lingard, Marcus Rashford and Alexis Sanchez. Due to the fact that many of United’s inside forwards enjoy to roam around the final third and cause a nuisance through their constant movement, another quality passer from deep will only help benefit United’s attacking system.

A potential midfield three of Fred, Pogba and Matic has subsequently had many United fans feeling optimistic for the new season ahead, as it appears that Mourinho is certainly addressing the issues from the last campaign. Fred may not be the sole answer in making up the nineteen points that United trailed City by last season, but the deal does suggest a step forward in the right direction and fans already cannot wait to see their new man in action.