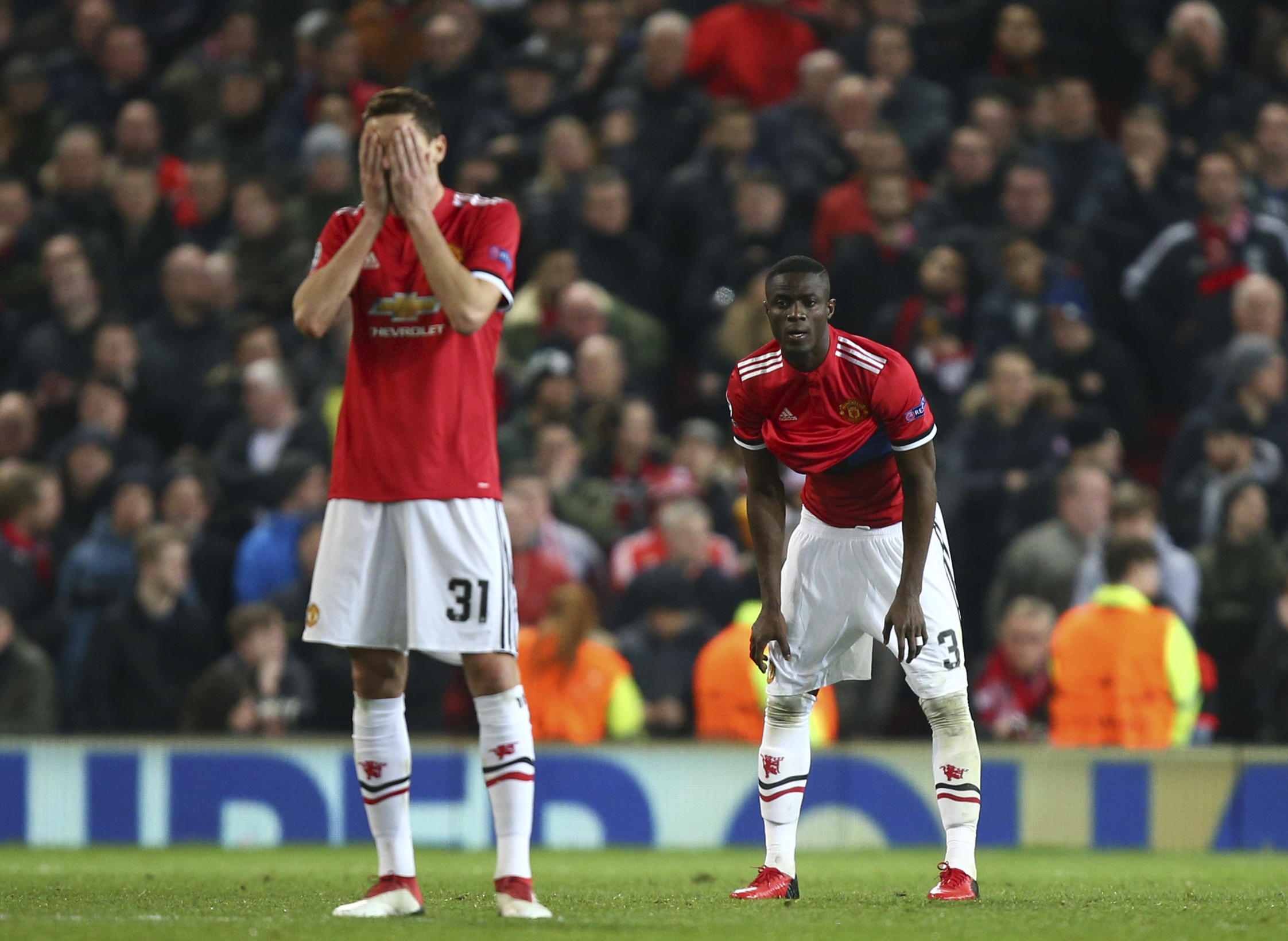 With only three seasons of Champions League football in the last five years, Manchester United have been lacking any sort of major European glory, despite last season’s success in Europa League. The club is built on success on the European stage, with historical wins in Barcelona 1999 and more modernly, Moscow 2008. Now, José Mourinho must push forward and show the rest of Europe that United are capable of competing amongst the best. This is solidified by Champions League finalists Liverpool who haven’t won a Premier League trophy in nearly 28 years.

Players like Paul Pogba, Alexis Sánchez and David de Gea have the hunger to win these types of competitions, as well as the footballing capacity that it requires. José Mourinho claimed no team would want to draw United in this season’s last 16 of the Champions League, so with further reinforcements in the summer, this should be the case again. There is no doubt that United can go on an impressive cup run but there has always been something missing – lack of urgency, a weak mentality? It’s hard to put a finger on it.

Manchester United should have better odds to progress further in the 2018/19 Champions League after learning from this season’s mistakes, or that is what some of the bookmakers think. Sevilla were an extremely beatable team, but as mentioned before – something was lacking. Mourinho must set up his tactics in a manner that does not invite the opposition to attack, but rather the opposite.

As reported by numerous newspapers, United look set to sign a full-back, two central midfielders, a centre back and potentially a winger if Anthony Martial does decide to leave the club. All of these positions are in need of strengthening with players moving to the declining stage of their careers and others being in an inconsistent bracket.

Praising Pogba: How the Frenchman has defied even his harshest critics in Russia 2018
Now is the time for José Mourinho to trust in youth
To Top