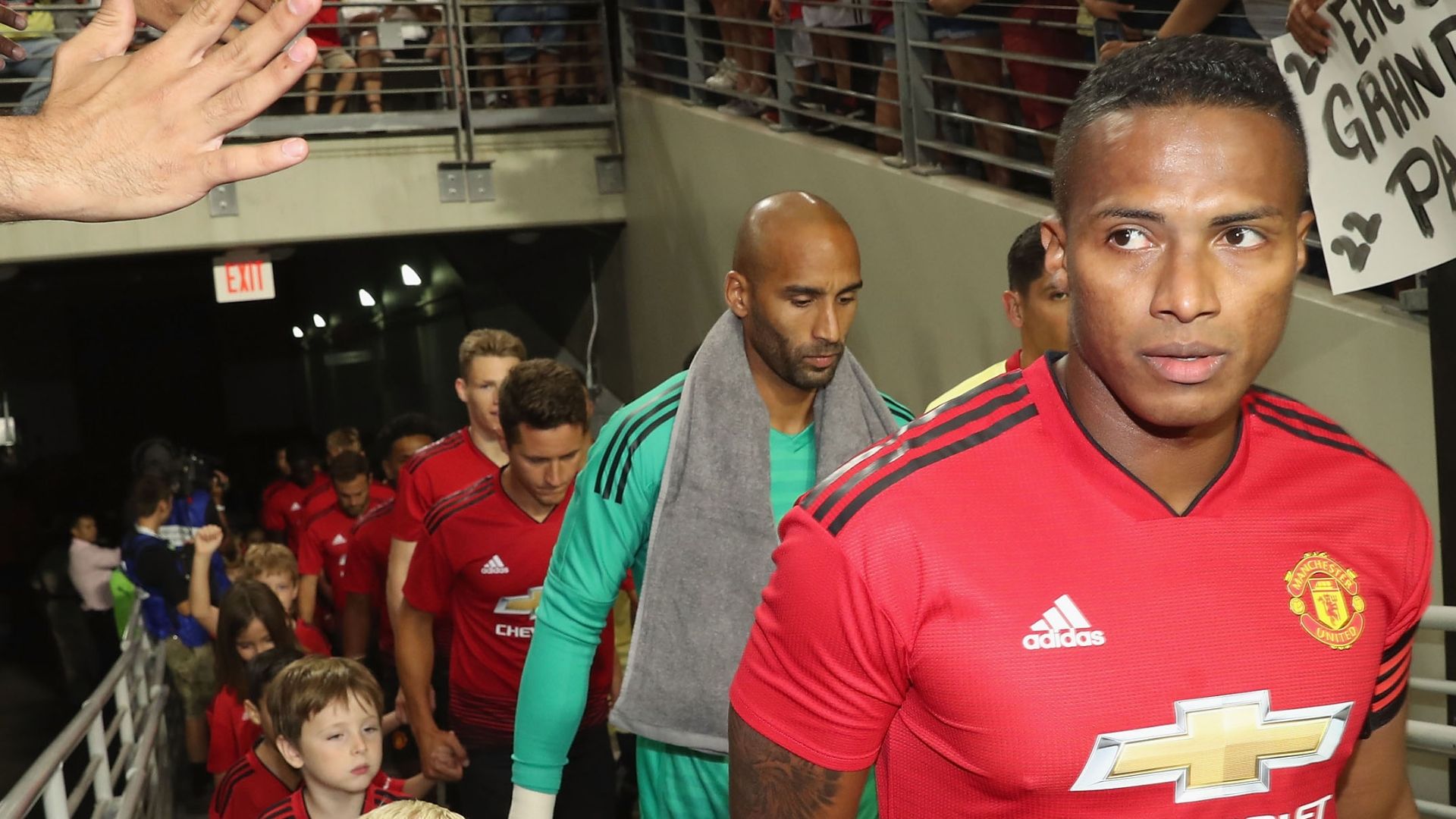 In the modern era of football, a single summer transfer window holds the potential to either make or break a club’s season and at the moment, Manchester United seem to be heading for the latter.

Transfer windows wouldn’t be the same for United fans without all the stress, gossip and speculation but this current transfer window doesn’t appear to be heading for a happy ending. Ever since Sir Alex Ferguson’s retirement, recruitment at Old Trafford has ultimately been an extreme case of either hit or miss and despite a combined spending of over £500 million, United still long for their 21st league title.

Despite the majority of United’s transfer activity being dominated by potential recruits, one major downfall of the club can alternatively be highlighted through the significant lack of departures seen at Old Trafford across the last few years. Despite Jose Mourinho’s recent comments, regarding Louis Van Gaal’s poor signings, the Portuguese has only offloaded four of these players in now nearly five transfer windows.

The reluctance to sell certain ‘deadwood’ players is significantly hurting United’s current squad, which is full of depth but not necessarily star quality. The decision not to offload multiple players at once is however not out of the ordinary, as United have never really been regarded as a ‘selling club.’ The only major departure from the club so far this season has been Daley Blind, a player whose presence on the field will not be solely missed, after making just seven league appearances last season.

There is however notably other similar players to Blind in the squad, who can certainly offer satisfactory services, but not necessarily manage to take a game by storm. The incapability to upgrade such players has subsequently hurt the quality of United’s squad, which is currently in need of a revamp, if they are to challenge for the title next season.

With deadline day quickly approaching, United have however let limited time to complete such efficient business and departures are now looking very unlikely. The current condition of United’s squad can not however be blamed solely on this one singular window, but instead, through a culmination of poor investment and lack of sales. There is quite clearly some underlying issues with the hierarchy at the club, problems that will need to be amended if United are going to achieve that highly desired 21st title.