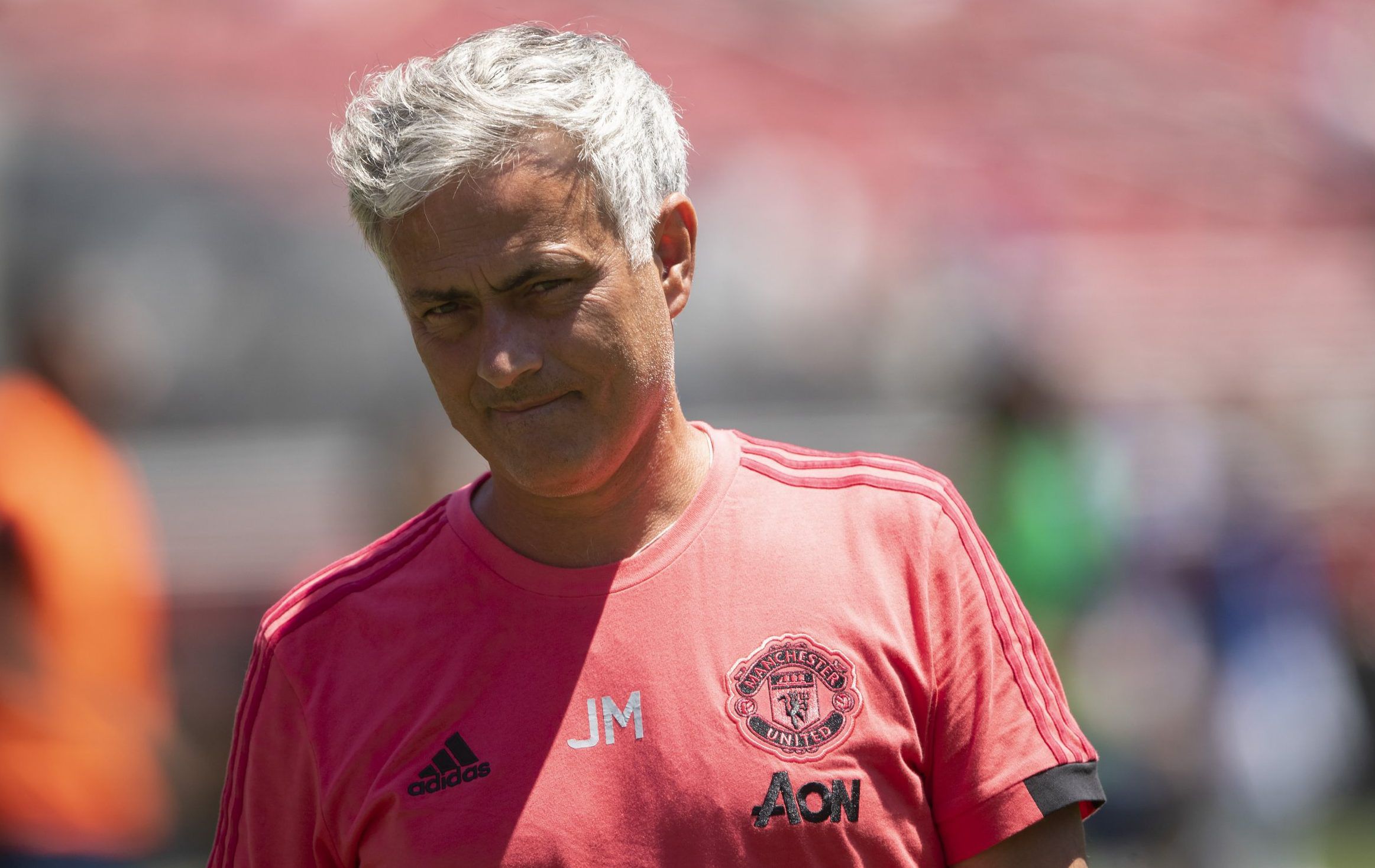 Jose Mourinho is certainly never a man far from controversy and last night proved no different. After a rather disappointing 4-1 loss to Liverpool, the Portuguese boss did not hold back with his comments, slamming certain members of the team and most specifically, the board itself.

In a lineup that consisted of various youngsters and players playing out of position, United still offered little for their fans to cheer about and despite optimism around Andreas Periera, the performance was not an encouraging sign with the opening game of the season just two weeks away.

Although pre-season results should never be looked into too much, the current condition of the squad is evidently far from what Mourinho was envisioning at the end of last season. Speaking after the game, Mourinho admitted:

The frustration over the lack of summer recruits is certainly clear and the United boss has a right to vent, as with the opening game against Leicester just around the corner, United have only managed to strengthen one senior area of the field following Fred’s arrival from Shakhtar Donetsk.

The signing of Diogo Dalot has also been welcomed with some optimism but the Portuguese defender is not expected to be thrown into the deep end right away, meaning that United will be entering the new season in a similar condition to the way they finished the last. This is certainly a worry for Mourinho and United fans alike, especially considering the nineteen-point gap that they trailed Manchester City by last season.

The failure from Ed Woodward and the board therefore raises the question as to why they offered Mourinho himself a new contract extension, if both sets of parties possess different visions for the club. It is of course no secret that Mourinho enjoys to heavily strengthen his squads during the summer break and the incapability to match the manager’s desires, has now left United in an unorganised and disjointed condition for the new season ahead.

If reports are true however, Mourinho will be welcoming one more addition to Old Trafford through the signing of Toby Alderweireld from Tottenham Hotspur, if the two clubs can finally come to an agreement on the Belgian’s valuation. The potential signing would of course strengthen United’s defensive options, but even this has not fully satisfied Mourinho.

The direct comments were evidently meant as a wake up call to the board, who have failed to strength this current squad that is desperately in need of reinforcements. Fans are no longer desperate for numerous marquee names, but instead wish to see players join that fit the manager’s vision and style of play. The friction between Mourinho and Woodward is certainly a narrative worth following, particularly with just two weeks left of the transfer window.