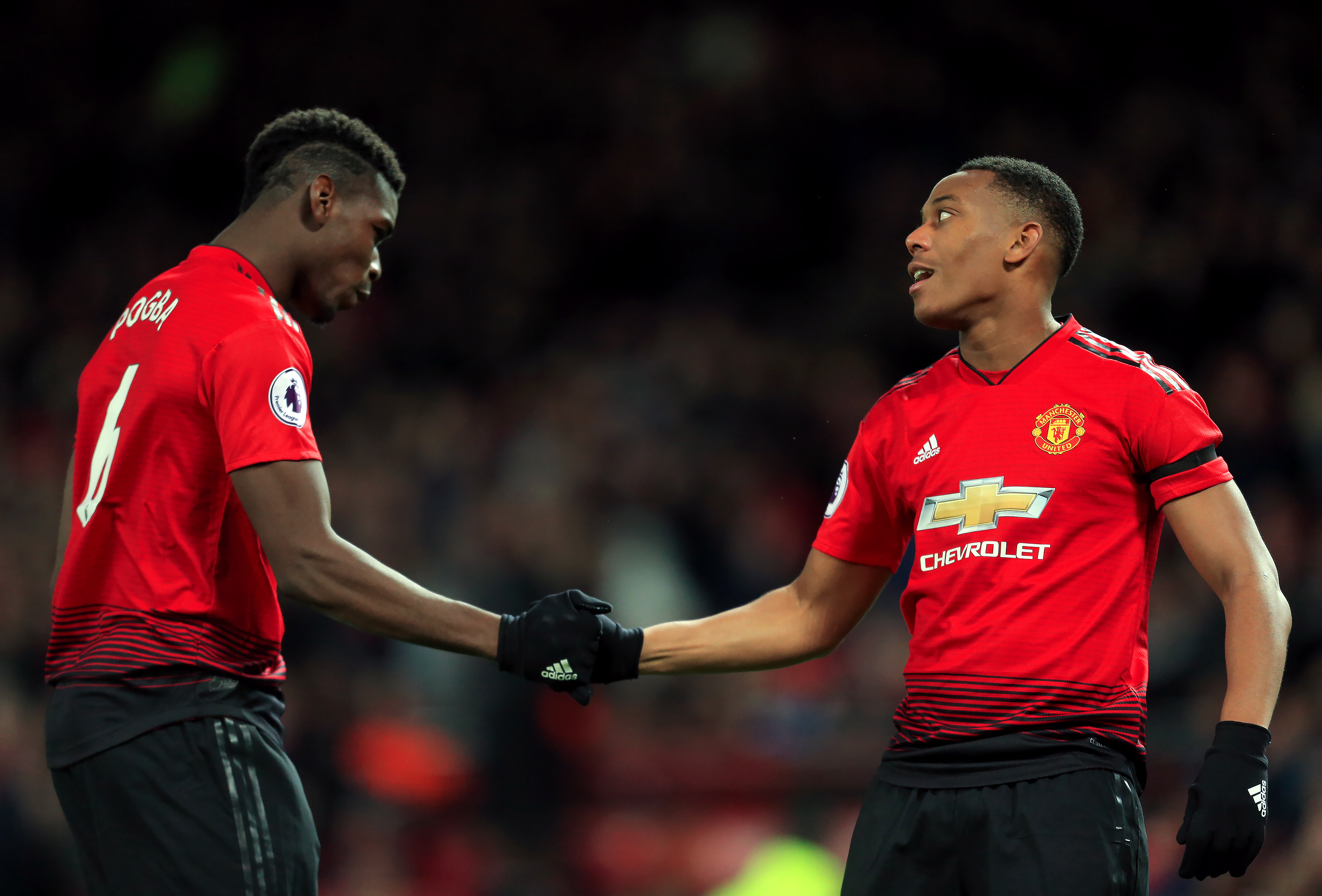 With a win under their belts, United travel to Bournemouth in hope of causing what some may consider an upset.

Rising managerial star Eddie Howe has performed miracles with his players this season, while José Mourinho is only now starting to figure things out – with encouraging displays (particularly from players he has previously publicly criticised.)

Two sides sitting in surprising places in the Premier League table meet on the South coast in the early match this weekend.

One to watch: Nathan Aké

“It’s early in the season, and Manchester United have shown that they’ve improved in recent games. They come here in good form, but it’s a game we’re looking forward to.” – Eddie Howe

A recent resurgence means things are looking better for United, but with three away fixtures including crucial trips to Turin and to the other side of the city prior to the international break, this eight-day stretch feels like crunch time in terms of the season so far.

Jesse Lingard and Alexis Sánchez are expected to return to the squad following a spell injured.

Victor Lindelöf has been magnificent as of late but Anthony Martial fended off  the aforementioned defender and compatriot Paul Pogba for Player of the Month this past week – as voted for by fans.

“We have to get the points we need to try to be in a better position by the end of December, where I expect us to be.” – José Mourinho