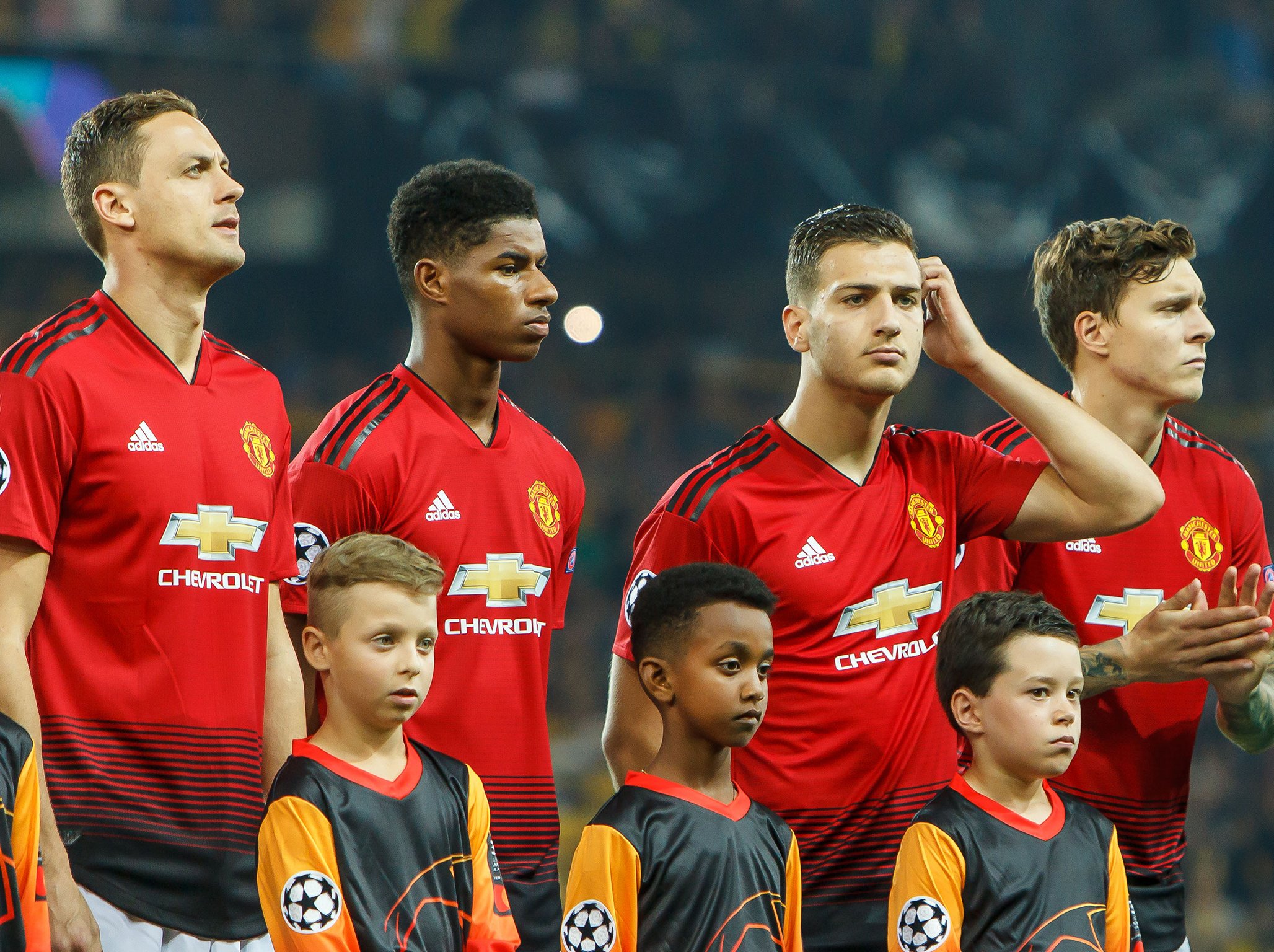 A trip to Turin is in store of United as the middle match of a trio of tricky away ties – with Juventus aiming to get the job of qualifying done early in the group stage.

These are the big Champions League matches that elite clubs thrive on.

“”I was pleased by the words of Cristiano [Ronaldo about being happy playing for Juventus.] Fun equals victory. Right now we’re winning, but it’s not that trophies are coming. The important thing is to arrive and in May in all the goals to be achieved” – Massimiliano Allegri

Paul Pogba will return to Turin for the first time since leaving the club and insists it still feels like “home,” while Cristiano Ronaldo once again faces his visiting former club.

The small matter of the Manchester Derby is up next, so United will undoubtedly have one eye on City on Remembrance Sunday. However, a big match for Juventus will mean the similar predict for the hosts.

Chris Smalling believes the never-say-die belief has returned for United – as he said on Saturday, “We’re showing that attitude –never giving in and you can see that coming out. No matter how bad that first half was, that second half we all believed we can go and win. It’s a great feeling and it’s bringing us closer together.”

Victory for The Old Lady will result in them qualifying for the knockout stages.

“It’s a match we want to win of course but independent of tomorrow’s result, our matches against Young Boys and then Valencia are the ones that will determine our qualification. I think we will fight to qualify until the last match.” – José Mourinho