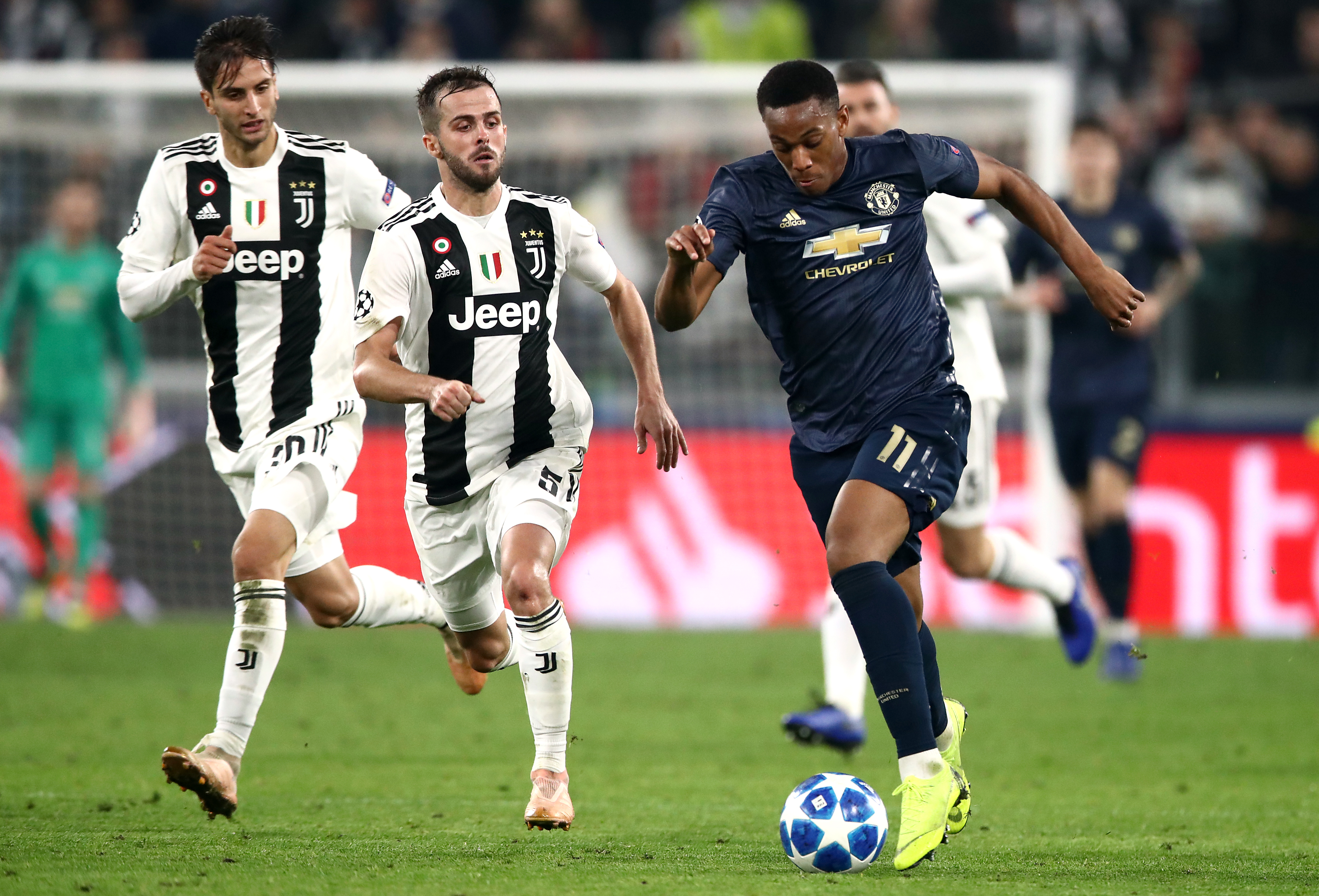 The Manchester Derby is upon us and the iconic fixture marks Remembrance Sunday.

Experiencing an upturn in fortune, José Mourinho looks a happy man following a Turin turnaround – but his relentless nemesis Pep Guardiola is ultimately dominating in the division once again.

One to watch: Raheem Sterling

“[It’s historically been] difficult for City to beat United. United have won more of the games. We know what we have to do. On Saturday, we will speak with players and suggest to them what to do to win the game.” – Pep Guardiola

As the international break looms, this match signals the end of what could have been a nightmare run – with two wins, one draw and one defeat thus far.

Inflicting a first loss of the campaign for Juventus in midweek, the quality in previously struggling players such as Victor Lindelöf & Anthony Martial is beginning to shine through.

Squad morale should be high with two added-time winners in the last eight days but it is undeniable that City will be eager to claim victory due to the shock result last season that spoiled their title party.

Paul Pogba missed training on Friday with a “small injury” which means he is doubtful for the match.

“It’s easy to feel that we’re a team that never gives up. We have that collective spirit to fight back, but it’s not always positive. If we keep conceding goals first the day will arrive where we can’t come back.” – José Mourinho