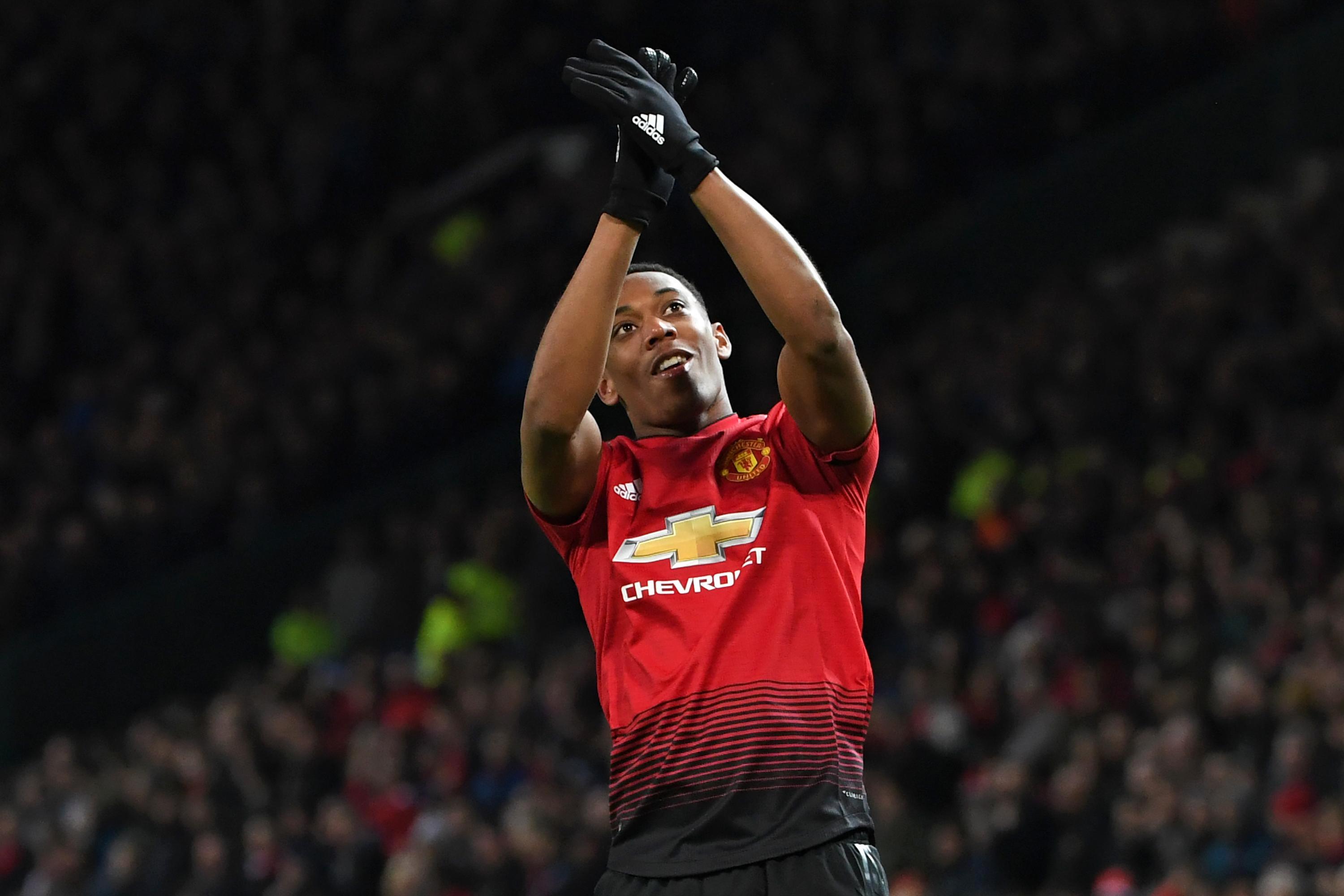 The final international break of the calendar year is over and domestic football returns for the final winter stretch before the break is introduced.

Slipping down the table, Roy Hodgson’s men are looking for an up-turn in form; while José Mourinho is hoping to make the most of a favourable run of fixtures from now throughout the festive season.

A clash with only one outcome on the past six occasions will have plenty riding on it.

One to watch: Max Meyer

“I believe we are competitive and I believe in the players ability. What I see from our matches and what I see in training, that gives me confidence.” – Roy Hodgson

A dismal derby defeat will have most likely sucked significant confidence from the squad.

With the resurgent Luke Shaw out, the opportunity for fit-again Diogo Dalot has arisen to make his mark as Antonio Valencia is rumoured to still be on the naughty step.

Late calls on key players have likely affected the squad’s preparations for the game but no remaining injuries should fill Mourinho will some belief his side can claim all three points and maintain his 100% record against Palace when managing United.

“The supporters cannot do more than they are already doing. We went through a difficult period and they were fantastic. In some matches they push the team to different levels.” – José Mourinho