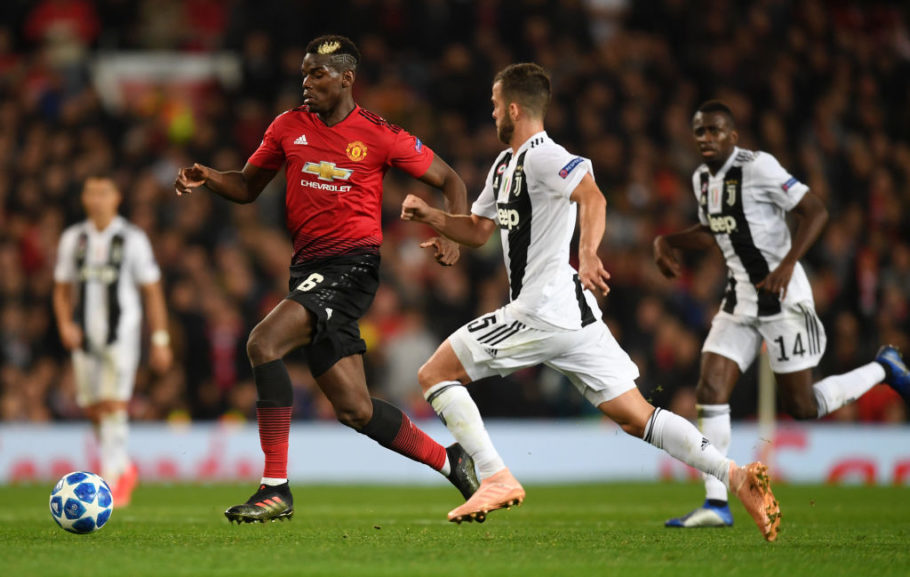 “[on whether Manchester United are easier to beat at Old Trafford now] I don’t think so. I just think it’s something unusual. They are strong at home. They’ll want to show their crowd that they are strong.” – Gerardo Seoane

Talking points
Problems are mounting for United on the pitch but the club will be focused on arriving to Old Trafford on time tomorrow night as they have failed to do so in the two previous group stage matches this season.
If so happens that Valencia fail to win against Juventus and United claim victory, qualification will be confirmed.
After finally coming into his own, Victory Lindelöf has picked up an unfortunate hamstring injury that will keep him out “for a while.”
Injuries/suspensions (estimated return)
Expected lineup
(4-2-3-1) De Gea; Young, Bailly, Smalling, Shaw; Matić, Pogba; A. Sánchez, Lingard, Martial; Lukaku.
Key quote

“When you see the amazing things the players did that demand pride and spirit, obviously you believe they have it – then sometimes you have matches where the profile is different and you become frustrated.” – José Mourinho