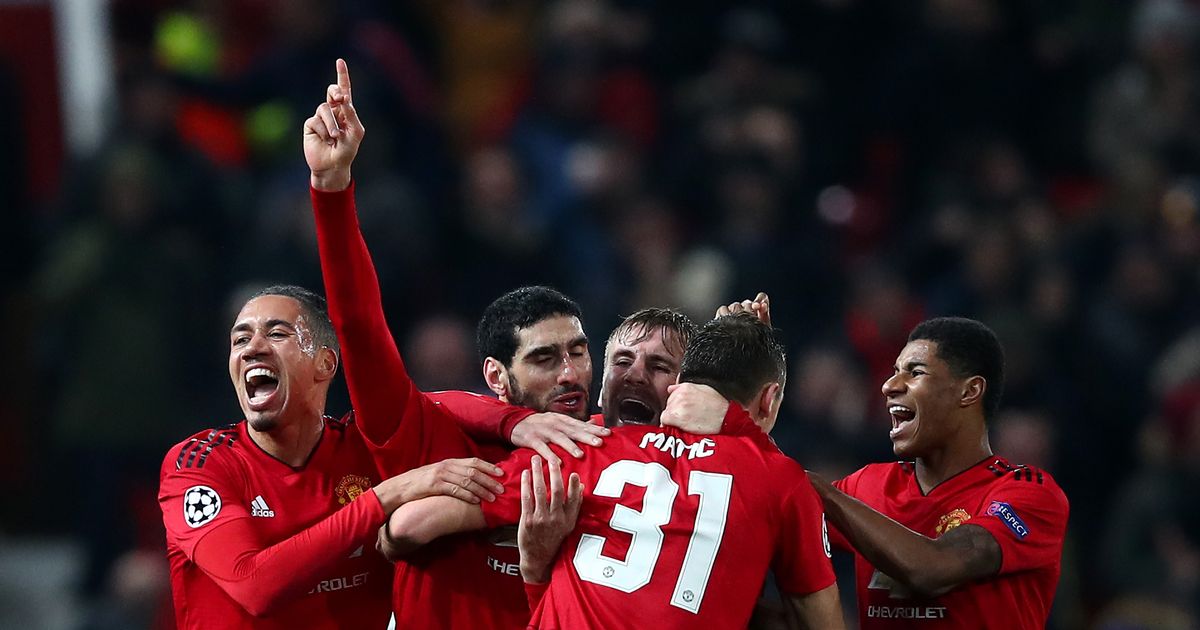 A late winner saw United qualify in the Champions League midweek, while Southampton were again beaten – this time on penalties.

Both bosses in this one are at risk of losing their respective jobs if things fail to improve, as former red Mark Hughes is rumoured to be facing the chop as his men scrap at the bottom of the table, and José Mourinho continues to send supporters in despair; but Saturday night offers both the chance for improvements.

There could be some serious shuffling down on South coast post-match if one of these sides get swept away.

“We went back to three at the back [in midweek] and that will have positives in games & sometimes there’s negatives in any formation you go with; but it was interesting to see how the guys got back to that system – they looked very, very comfortable with it.” – Mark Hughes

Marouane Fellaini was the hero on Tuesday night as his 91st-minute strike saved United from potential embarrassment against Young Boys at a dower Old Trafford.

Now with two Premier League matches coming in five days for both teams, the season is starting to really ramp up.

Hamstring blows with Victor Lindelöf and Alexis Sánchez likely ruled out until the new year brings opportunities for fringe players to take advantage of the packed Christmas period.

A midweek clash against Arsenal will be on the agenda but the games come thick and fast in this special period of season, as United’s next away domestic trip to Anfield looms.

“In December we can focus just on the Premier League. We need points. We want to improve our position in the table, we want to close the gap to the top four, we want to be smelling those positions.” – José Mourinho