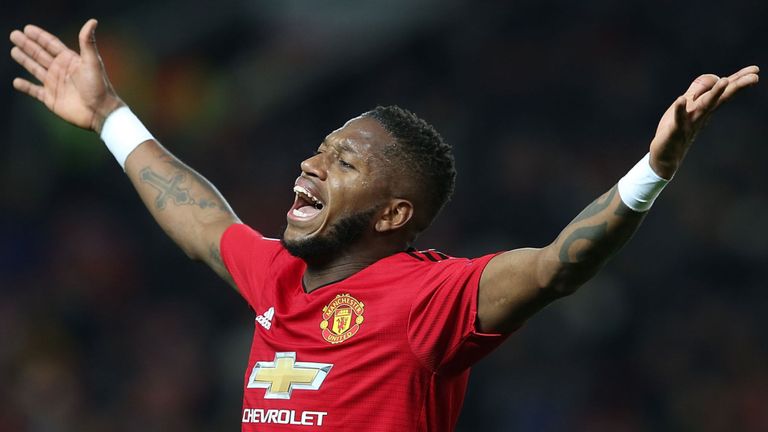 Two teams on opposite trajectories meet in the pick of the midweek Premier League clashes.

Galvanising his club since arriving in the summer, Unai Emery visits Old Trafford for the first time as Arsenal boss – while it may the final time José Mourinho strides out as United managed in the Theatre of Dreams.

A night that could signify a lot for both teams is sure to provide plenty of entertainment.

One to watch: Alexandre Lacazette

“It’s a new match, a new challenge, a big challenge. It’s away and we need to continue improving our mentality away. We know we need to change to get more competitive away. I think the team is doing that, but it’s a new challenge because we’re going to play against Manchester United away, and the challenge is bigger than other matches.” – Unai Emery

Yet another frustrating draw against opposition which should easily be dealt with by United came on Saturday night, as Southampton were gifted a point – courtesy of a sloppy Mourinho side.

Pressure is on for the Portuguese boss, and an increased injury list will not help his chances – but he consistently grabs results against Arsenal when needed.

“We don’t need a miracle [to finish in the top four] at all. I think we need a good run of results and we don’t need to waste points where we shouldn’t be wasting them.” – José Mourinho