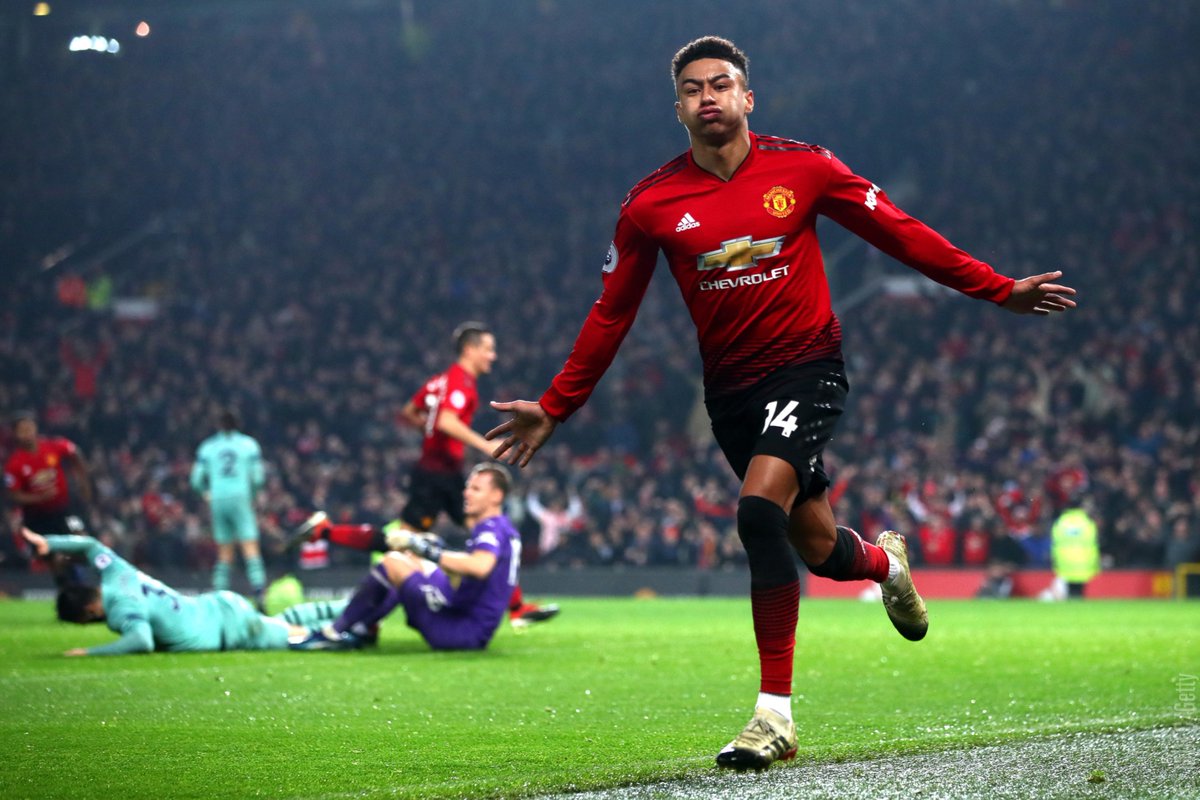 Following a slightly improved yet frustrating display on Wednesday night, a the stuttering United host a struggling Fulham side on Saturday afternoon – in a golden opportunity to get back to winning ways.

Both these sides drew in midweek as José Mourinho remains under pressure; whereas Claudio Ranieri is only just beginning at the helm.

On paper, there should only be one outcome – but twists and turns are not out of the realm of possibility.

One to watch: Jean-Michaël Seri

“I think Manchester United are getting better. For us, it will be difficult. We have to make a perfect performance. [They] are one of the best teams in the Premier League, also in the Champions League they made a very good job. It’s a fantastic team, a fantastic team. We want to make a point there. We know it’s hard but nothing is impossible.” – Claudio Ranieri

A wild Wednesday affair contained some positives; with the returns of Eric Bailly and Marcos Rojo pleasing JMourinho as they ‘left their souls on the pitch.’

The change in system to match Arsenal man-for-man allowed for a slightly different approach; however, United cannot press Fulham while keeping 11 men behind the ball when they are likely to have the vast majority of possession, so may revert back to a familiar formation.

A knock to Anthony Martial is a concern but the displays from Jesse Lingard and Marcus Rashford midweek make his expected absence less negative.

Paul Pogba remains a puzzle as he was again left out of the starting XI midweek.

The constant omission of £52m summer signing Fred has confused fans, as Mourinho says he is taking it “step-by-step” – likely to feature when the defence is stronger.

“I want to be positive and say we are going to win, but we have to give credit to them, it will not be 11 against zero. It will be 11 against 11.” – José Mourinho