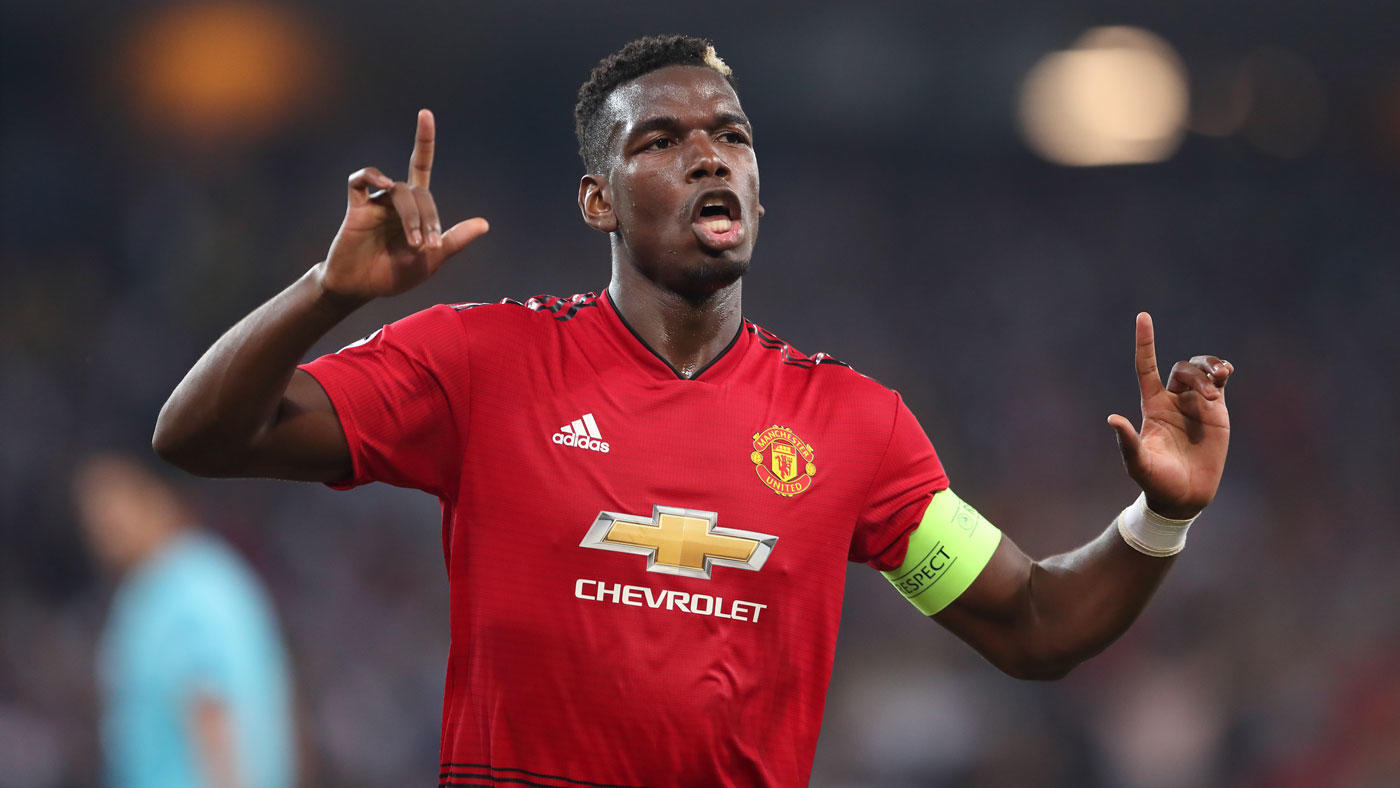 The final round fixtures in Champions League group stages always contain a few dead rubbers, with this clash being one – as two under pressure bosses in Marcelino García Toral and José Mourinho meet in the Mestalla.

Struggling in La Liga despite an impressive campaign last term, Valencia know that they will be playing Europa League football come February, while white handkerchiefs were brought out in the Mestalla on Saturday evening due to the team’s poor form. On the other hand, United have climbed back up into the high echelons of the Premier League table thanks to a weekend win.

It may not matter too much in the grand scheme of things but both of these teams know a victory would be vital for confidence.

One to watch: Carlos Soler

“[on the pressure he is currently under from owner Peter Lim] I understand that he has doubts, we all have doubts and when you do not win, that happens. The solution is to win, and the owner will be the one who makes the final decisions.” – Marcelino García Toral

A surprising dropping of points from Juventus in Bern is the only hope United have of finishing top of the group, while Valencia are guaranteed to finish 3rd in the group – making this game far from the most meaningful.

Four goals and only one conceded against 20th place meant United gained some confidence at the weekend, but the visit to Anfield on Sunday afternoon will show if Mourinho’s men have turned a corner.

Rotation is expected in the starting XI and that will allow for fringe players to be selected and regulars to be rested.

Paul Pogba remains a hot topic but will play some part in the encounter according to Mourinho.

Youngsters James Garner (who will start on the bench) and Mason Greenwood (likely to come if any “problems” arise) have deservedly included in the squad following their outstanding displays this season.

Andreas Pereira spent a prosperous season on loan at Valencia last campaign. The out-of-favour Portuguese midfielder featured on the right wing most of the time, helping The Bats achieve a fourth placed finish.

A shock statement from agent Jorge Mendes claiming United are ‘very happy’ with Mourinho sent the media into a frenzy over the weekend, but the boss only had this to say: “I didn’t know it was coming and I don’t care about it.”

“We have players that need to play and players that deserve to play. We left some players in Manchester but we will play with a team of players from the first team only.” – José Mourinho