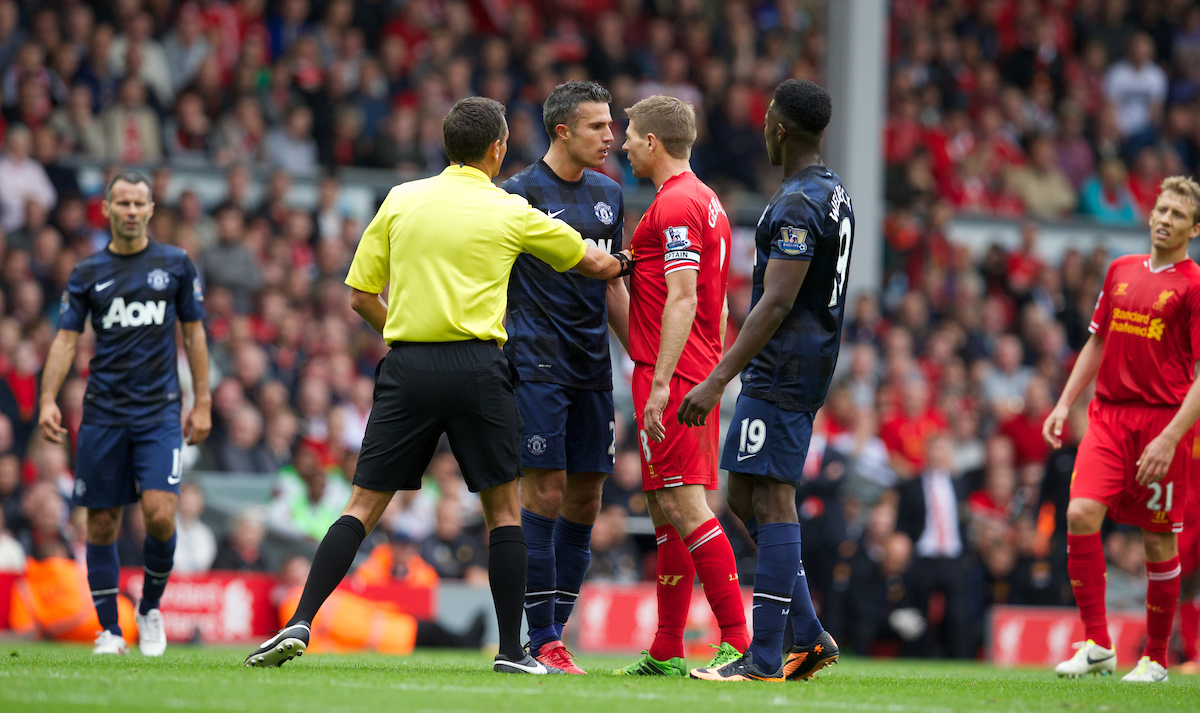 Not many fixtures in the world are so iconic that they can attract millions of fans from across the globe to watch on every single occasion; as Anfield is once again the stage for the big one.

Contrasting fortunes in the Champions League midweek for Jürgen Klopp and José Mourinho will mean that the two respective camps will be in considerably different moods going into the clash.

Merseyside has been source of good memories for United in recent years, but Liverpool are hoping for a change that would sign-post their undeniable progression.

One to watch: Sadio Mané

“I’ve never been interested in the points of Manchester United. I’ve been aware of the criticism but when we analyse and switch off the sound there is a lot of quality, technique, strength, De Gea in the goal, Paul Pogba is a world class player and that’s all I can say. We should prepare for him as well.” – Jürgen Klopp

An abject performance midweek in Valencia meant United missed out of gaining top spot of their Champions League group, which means they are now likely to face a difficult draw in the round of 16 on Monday.

Mourinho claimed he learned “nothing” from the game, a worrying remark considering plenty of fringe players were involved.

There is no debate that United have been able to thwart Liverpool head-to-head most of the time as of late, with the post-Sir Alex Ferguson Premier League record standing at five wins, three draws and two defeats – but this time has the feeling of a different affair with the contrast in form.

“We know we are going to play against a team on a high, but we have our own qualities. We are going to have a team capable of going there and fighting for the victory.” – José Mourinho