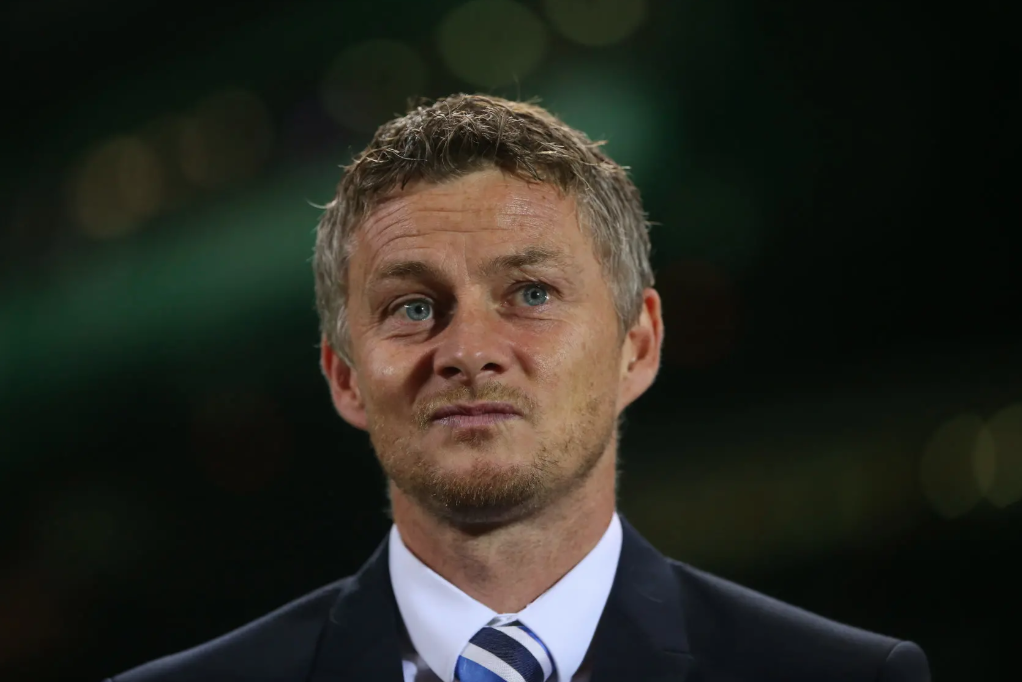 Well, everyone connected to United knows what happened this past Tuesday morning; José Mourinho was sacked – as legend Ole Gunnar Solskjær takes the reigns as manager until the end of the season.

Despite still being officially in charge at Molde FK (as their campaign only gets going in the spring) the Baby-faced Assassin has taken over, and will face managerial stalwart Neil Warnock for his return to England – who coincidentally is the boss of Cardiff, the outfit that the Norwegian lead to relegation in 2014.

Both teams know a precious three points are up for grabs; in a difficult-to-predict game, with surprising focus on it.

One to watch: Junior Hoilett

“[On Solskjær] He’s had a really good time where he’s comfortable at home [Molde] and he’s been given an opportunity he wouldn’t ever have dreamed would be possible. So good luck to him. He’s a lovely lad and I’m sure he can get a tune out of some of them. It’s a great club and with the players they’ve got, I bet he can’t believe his luck. It’s an amazing opportunity for him.” – Neil Warnock

Departing from the club after over two and a half years as United manager, the frustrated Mourinho was made to pack his bags at The Lowry; following a meeting with Ed Woodward – who is rumoured to have consulted players prior to the decision.

Plenty of news will surround Mourinho in the coming weeks, but now the Solskjær interim era begins with a game in which United must ideally take three points from.

This new era will also be partially spearheaded by Mike Phelan, who is returning to the role of assistant manager and has “done it all” at United with Sir Alex Ferguson according to Solskjær – as Michael Carrick and Kieran McKenna continue coaching roles.

Likely to operate in a 4-2-3-1 or 4-3-3 (although the new boss has dabbled with just about every formation in the book during his managerial career,) the style of Solskjær’s Molde side will dictate how United play over the coming months.

Regarding that style of play, the centre of midfield is often bypassed in terms of possession – with the full backs often pushing on to get the ball to the forward line as quickly as possible. Without the ball, expect United to press.

Paul Pogba spent the entire match on the bench at Anfield – but in August, Solskjær said “I would [build the team around him], absolutely no doubt” (the two worked together in the youth academy along with Jesse Lingard six years ago.)

Paired with Paris Saint-Germain on Monday for the Round of 16 in the Champions League, it was sign that the first half of the domestic season is drawing to a close.

The dismal defeat to Liverpool last weekend was heavily critiqued by many connected with the club, and improvement is swiftly needed to get the embarrassment out of mind.

Rumours are suggesting Romelu Lukaku will miss the next two games due to compassionate leave, which was decided prior to Mourinho’s sacking.

“The first game is about giving my principles to the boys, getting them to understand how I want them to play, how we want to play as a team. Then we’ll start looking at results and seeing how many points we can gather.” – Ole Gunnar Solskjær