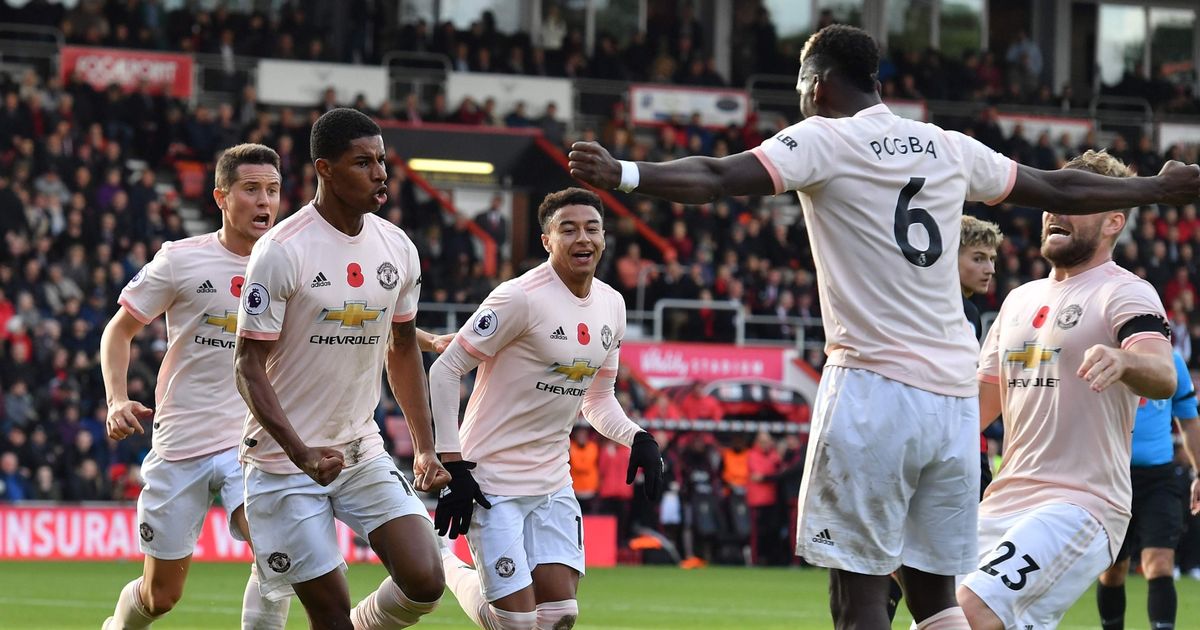 Resounding victories either side of Christmas Day have made it a fabulous festive period so far for United, as Bournemouth visit Old Trafford to begin the second half of the Premier League season.

Ole Gunnar Solskjær’s appointment continues to look an inspired one; whereas opposing boss Eddie Howe will envy The Baby-Faced Assassin’s recent achievements – with his side sitting on a record of two wins & seven defeats in their last nine league games.

It could be three wins on the bounce for Solskjær’s men, as 2018 draws to a close.

One to watch: David Brooks

“Sunday will be a tough game, whenever you go to Old Trafford it’s a tough assignment. We’re looking forward to rising to the challenge, they’ve had two good results.” – Eddie Howe

Three goals against a resilient Huddersfield Town side meant that Wednesday was a memorable day back “home” for Solskjær – who stuck to his word and rotated but guaranteed the win with changes early in the second half. Rotation is expected again for the last outing of the year.

2018 has certainly been a frustrating year at United, with all sorts of distressing things occurring from start to finish. However, the new year offers hope with plenty of things to be optimistic about.

Bournemouth club captain Simon Francis will be out for six to nine months with a serious ACL injury, which will cause issues at right back (due to him being the club stalwart there).

Anthony Martial was absent for the Boxing Day win; but himself, Romelu Lukaku and Alexis Sánchez are in contention to return – possibly giving Marcus Rashford a break from being the focal point.

Nemanja Matić scored the opening goal in midweek, although may be rested despite improved displays.

Angel Gomes was given 14 minutes towards the end of the game and impressed, but may well start in a few weeks time against Reading in the FA Cup third round – a game Mason Greenwood was reportedly been told to ‘get ready’ for. DJ Buffonge and Ro-Shaun Williams were also spotted training on Friday morning.

Solskjær also confirmed in his press conference that Antonio Valencia will remain as club captain; wearing the armband whenever he starts a match.

No clean sheet (again) will have frustrated David De Gea, who pulled off another world class save that was the ‘key moment’ in the encounter last time out according to Solskjær.

“When you win, everyone is happy so let’s just keep that run going. We’ve got to focus on our performance against Bournemouth and get three points because the last two games have been fantastic” – Ole Gunnar Solskjær