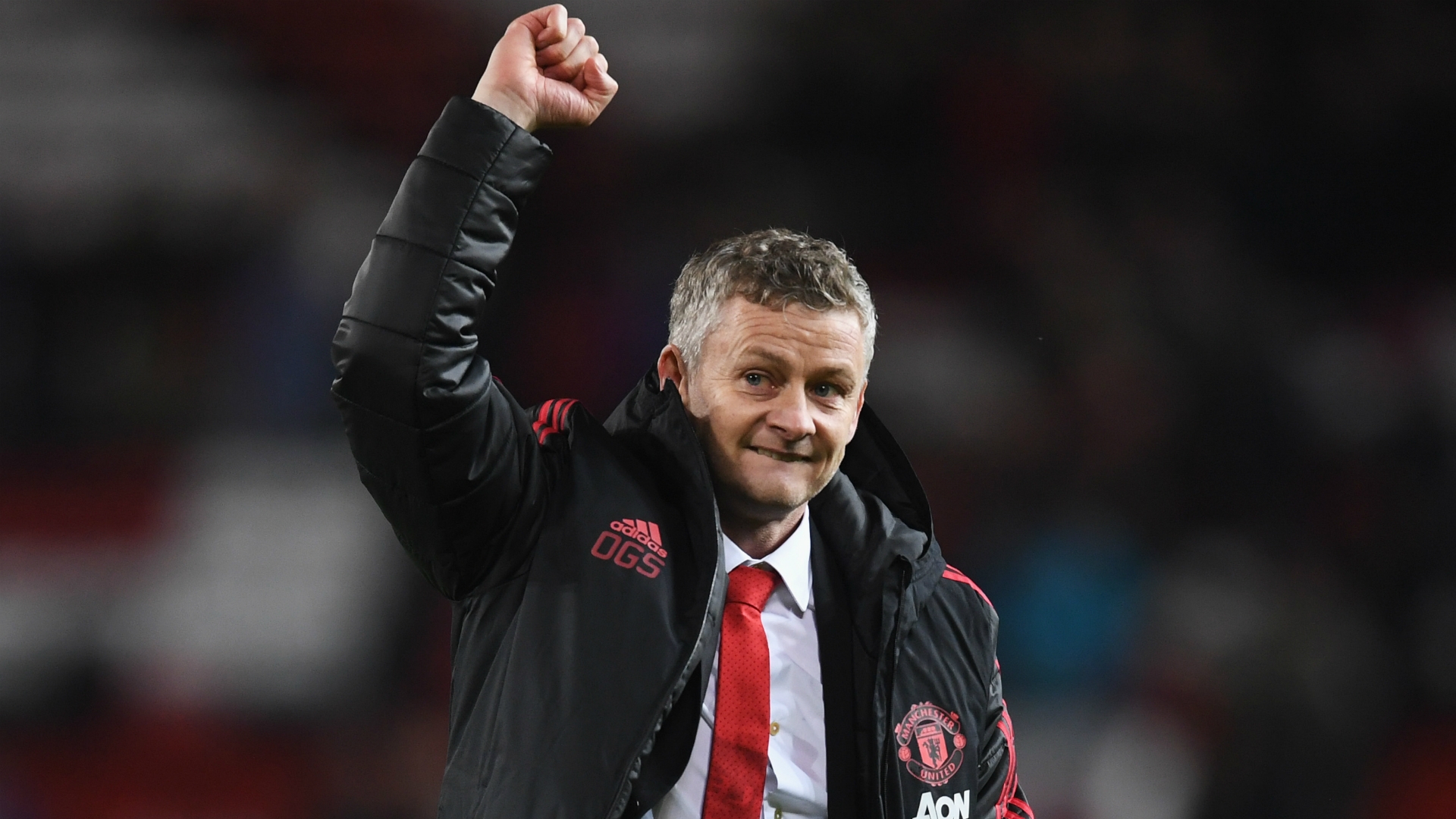 What a dream start Ole Gunnar Solskjær has made as interim Manchester United manager.

It was a slightly questionable appointment two weeks ago, but now it looks like the perfect decision considering how much the mood around the club has lifted.

Only one question that matters remains: is it possible for him to get the job on a permanent basis?.

It may be slightly premature to answer that now but let us take a look through his start to life as United boss and assess how things look ahead of a vital 2019 at the club.

5-1, 3-1, 4-1 – what else other than a clean sheet can you realistically ask for in terms of results? The baby-faced assassin has become only third manager in United history (accompanied by Sir Matt Busby and predecessor José Mourinho) to win his opening three games; while breaking a Premier League record with 12 goals scored. Performances have skyrocketed, with players looking like they enjoy being out on the pitch. Solskjær has galvanised the club in his short time in charge, with assistant Mike Phelan helping to instill some traditional United features within the side – who were previously devoid of real identity. The sheer intensity is a breath of fresh air.

You may be reading this and thinking, ‘ it was only Cardiff City, Huddersfield Town, and AFC Bournemouth’ but the Norwegian has done just about everything possible to win fans over so far. His press conferences are a delight to watch for any reds, and the fact he brought over some chocolate from his homeland upon arrival typified how much he values a good atmosphere at Carrington. Stating that the supporters are the “best in the world” is also much nicer to hear than Mourinho claiming it was ‘too quiet’ inside Old Trafford. Solskjær has clearly enjoyed working with the players, describing them as ‘good people to work with.’

Interestingly, there are already reports of a settlement agreed between Molde FK and United if the Red Devils decided to give the job permanently.

Football is a somewhat romantic game, and Solskjær is currently the romantic choice for the job: as he signifies so much that is glorious about the Red Devils over the past two decades or so.

The high tempo is back, with the team rampantly pressing whenever they are not in possession and the goal is entertain -something which Solskjær believes United “have to” do. The fingerprints of Sir Alex Ferguson are all over this team.

The forward front four of the three games that Solskjær has overseen are thriving – unlike how they were stifled under Mourinho. Pogba (criticised for “downing tools” as times tho season) has four goals and three assists under Solskjær, compatriot Anthony Martial looks confident again, Jesse Lingard is continually pressing as well as producing, and Marcus Rashford is simply on fire – with the potential to be a “top, top striker” according to his new boss as well as being the “catalyst” for the pressing system. Ander Herrera alongside Nemanja Matić is changing how United operate as full backs Ashley Young and Luke Shaw are flying down the flanks.

Solskjær will also trust in youth. Not only did he coach the reserve team from 2008 to 2011, but has been keeping up with all the youth teams and has admitted he tried to get Nicky Butt to loan a few of them over to North West Norway. Just take a read of this quote from the man himself which shows exactly what he makes of youth at the club.

“As Sir Matt [Busby] once said, ‘if they’re good enough their old enough.’ We are built on that tradition, we need young players coming through. It’s important for the academy, and the players in the academy knowing that.”

Enough about the present, let us now move on to assessing the future to see what Solskjær has up against him if he wants to be offered the job!

In just over a week, United will travel to face Tottenham Hotspur in a clash that will act as Solskjær’s first big test. Other than that, his favourable run of fixtures will continue throughout the January transfer window – but then the big games come thick and fast. Paris Saint-Germain are the opponents in the Champions League round of 16, with both logs being surrounded by the visits of title contenders Manchester City and Liverpool, but also a trip to Arsenal in between.

It, of course, remains to be seen just how good this United team is under Solskjær, as many players likely still being in almost honeymoon form thanks to Mourinho’s departure – something Paul Pogba has been labelled with following three excellent performances.

As expected, questions about the aforementioned transfer window have been posed to the effectively on-loan Molde man – who claims that he will “have a say” in what goes on. The club may well be inclined to back him with a signing or two given his impact on the current crop of talent.

Plenty remains to be salvaged for United this campaign, with an opportunity to sneak inside the Champions League spots still up for grabs. If Solskjær achieved that, many would believe he deserves the job full-time. Ed Woodward reportedly confirmed that no announcement would be made prior to the end of the season, but one thing Woodward and the Glazer family would love is Champions League football – so they may also feel obligated to offer him the role if he so achieves a top four place.

The FA Cup third round is on the horizon and the Champions League (however unlikely) is up for grabs, meaning Solskjær could well win some silverware while considered caretaker. It is doubtful that United could so easily win the competitions, but you can never write this team off; shown by an abundance of fight-backs in recent times. Solskjær has also won trophies at Molde, with two league titles along with a cup win – so is capable of getting silverware.

Mauricio Pochettino is the leading man for the role, as his fine efforts at Spurs over five albeit trophy-less years have seen his managerial stock rise. Other than silverware, he fits a majority of main criteria; favouring an attractive brand of football, giving opportunities to youth academy products and making sure his players give one-hundred per-cent every time they cross the white line (all football fans really give their money for).

Zinedine Zidane’s name and record with Real Madrid also means he has been on the shortlist – although his agent has reportedly claimed that his client is not interested in managing in England. Despite that, many worry that his influence on Los Blancos was minimal considering the personnel he had at his disposal; although a record-breaking three consecutive Champions League titles is an extraordinary feat.

Leonardo Jardim was relieved of his AS Monaco duties early this season but has plenty of pedigree when it comes to that aforementioned criteria. However, he is unlikely to be anyone at the club’s ideal choice.

Eddie Howe is an up-and-coming boss who is deserving of a chance at a bigger club (with all due respect to AFC Bournemouth) but is definitely a risk and most importantly, has never even come close to a job with the magnitude United.

Whatever happens, Solskjær may prove to be a seminal figure at United – returning the club back its iconic philosophy.

Do you think Solskjær deserves the job full-time or should the club wait until the end of the season to make a decision?

Let us know what you think!