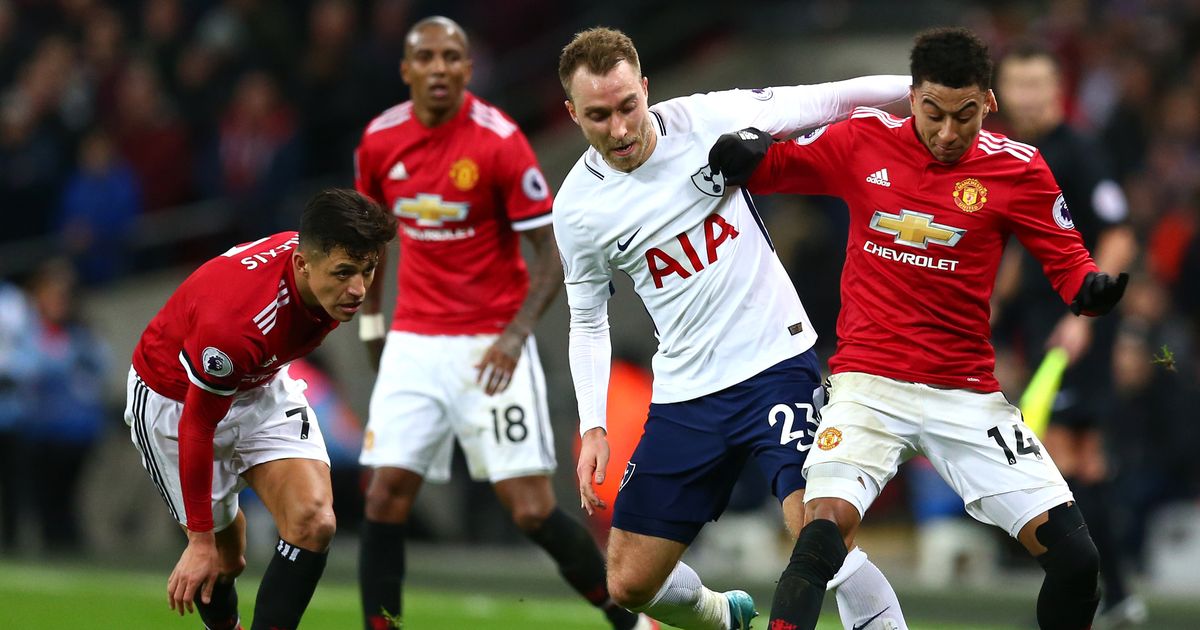 Following a break due to a week of cup action, the Premier League is back and Wembley hosts the most anticipated clash of the weekend.

Coming off the back of two cup wins, Spurs will be keen to keep their momentum under Mauricio Pochettino going and pull off another performance, but Ole Gunnar Solskjær will know a result against his rumoured rival candidate will go a long way in deciding his long term fate.

This match may well play a huge part in who gets the opportunity to be United manager this summer.

One to watch: Heung-Min Son

“When you are a manager or a coach you cannot be focused on the rumours, we have to do our job in the best way.”  – Mauricio Pochettino

United advanced into the fourth round of the FA Cup last Saturday when they brushed aside Reading, and will face the top-flight North London side in Arsenal at the Emirates on Friday 25th January.

The United contingent flew to Dubai post-match as part of Solskjær’s plan to get the players fitter – likely due to his pressing style being implemented, which is much more high octane than what the squad are used to.

Solskjær has not only indicated that the trip will benefit the team ahead of Spurs; but also for games against Paris Saint-German and Liverpool.

Fred missed the gruelling yet fun-filled training camp (lasting until Thursday) as he and his partner are expecting their first child.

Still struggling with his injury, Marcos Rojo has returned to Argentina – while fellow defender Chris Smalling is close to being ready again.

Alexis Sánchez came off earlier than he would have liked in the FA Cup, although should be fit for this one. Paul Pogba joined up with the squad on Tuesday due to his thigh injury but is now fit again.

An obvious factor in the encounter is that Pochettino (at least until recently) is the vast majority of United supporters’ pick for the managerial role – so Solskjær has the chance to win over both board and fans here.

Longtime reported transfer target Toby Alderweireld is set to start and is available in the summer transfer for apparently just £25m.

“You get tested in every single game in the Premier League; but of course Sunday’s game is against a top, top side and if we want to get closer to them we need a good performance and a good result.” – Ole Gunnar Solskjær