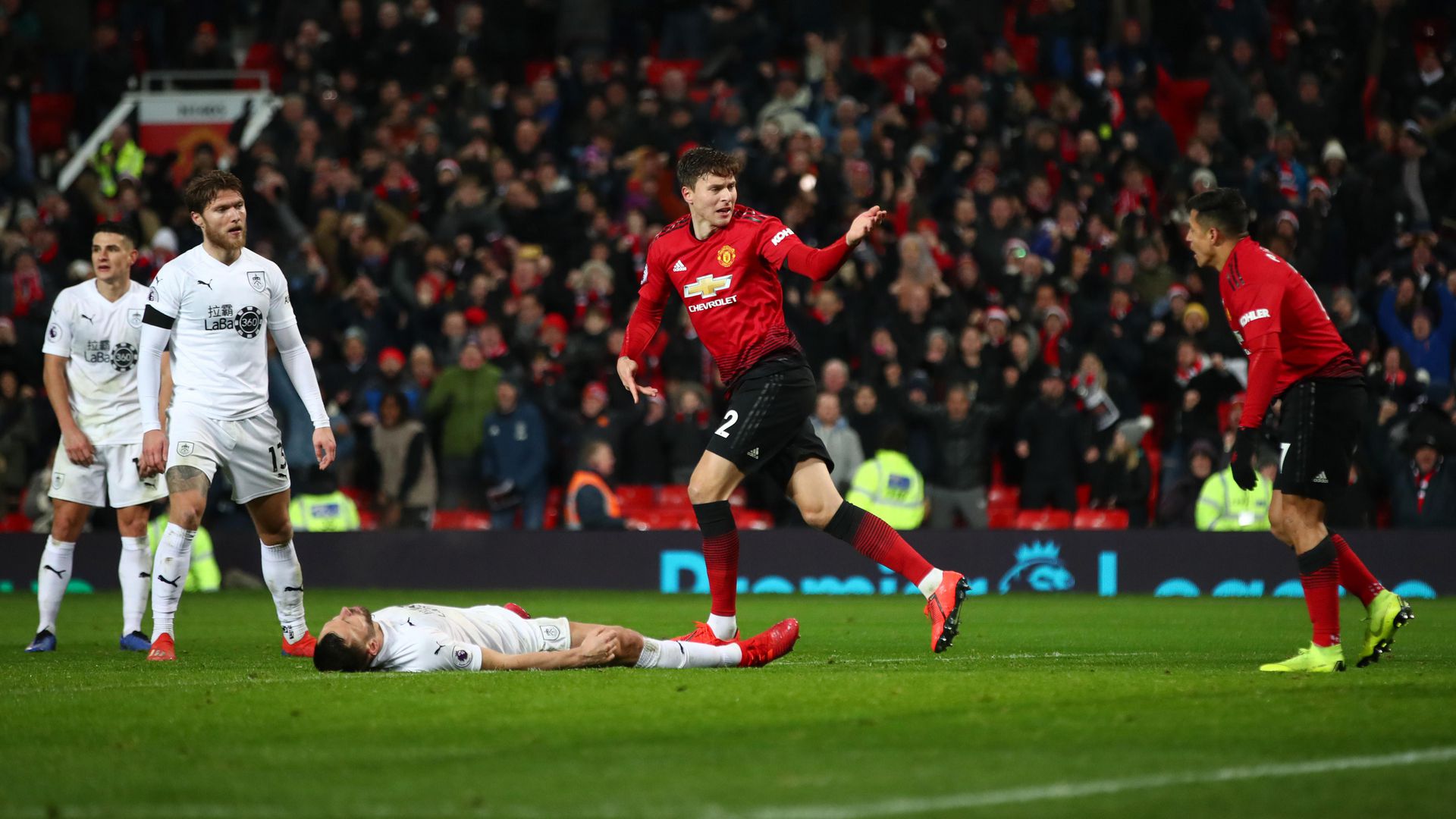 Well, it had to end at some point: on Tuesday night at Old Trafford, United’s relentless eight-game winning streak ended in dramatic style.

A late comeback from two goals behind will have still given the frustrated Ole Gunnar Solskjær confidence in his team’s character, whereas Claude Puel has struggled to get a consistent tune out of his band of players consistently this campaign.

For the second time in three years to kick February off, the King Power Stadium hosts a battle of historic title winners in a repeat of the opening clash of the season.

One to watch: Ricardo Pereira

Leicester secured the services on Belgian star Youri Tielemans from AS Monaco on loan until the end of the season, with fellow centre midfielder Adrien Silva moving in the opposite direction.

Coming from 1-0 down, the Foxes pulled off a shock result in midweek at Anfield – with Harry Maguire netting in cool fashion in front of The Kop to force another twist in the title race.

“We played a good game against a big team. Good quality and togetherness. We need this against Manchester United.” – Claude Puel

In amongst those moves, highly-rated U23 man Ro-Shaun Williams left United after spending 14 years at the club.

The big news on the day concerned Anthony Martial, as the Frenchman signed a new contract until 2024 – a strong endorsement of Solskjær’s leadership.

After picking up a knock in the week, the man who started the comeback, Paul Pogba, is a slight doubt along with compatriot Martial, who missed the game. The talisman has hit six goals under Solskjær while assisting five.

“They defend well so it’s hard to break them down and they’ve got pace and energy up front, so it’s going to be a tough challenge, but we like challenges.” – Ole Gunnar Solskjær