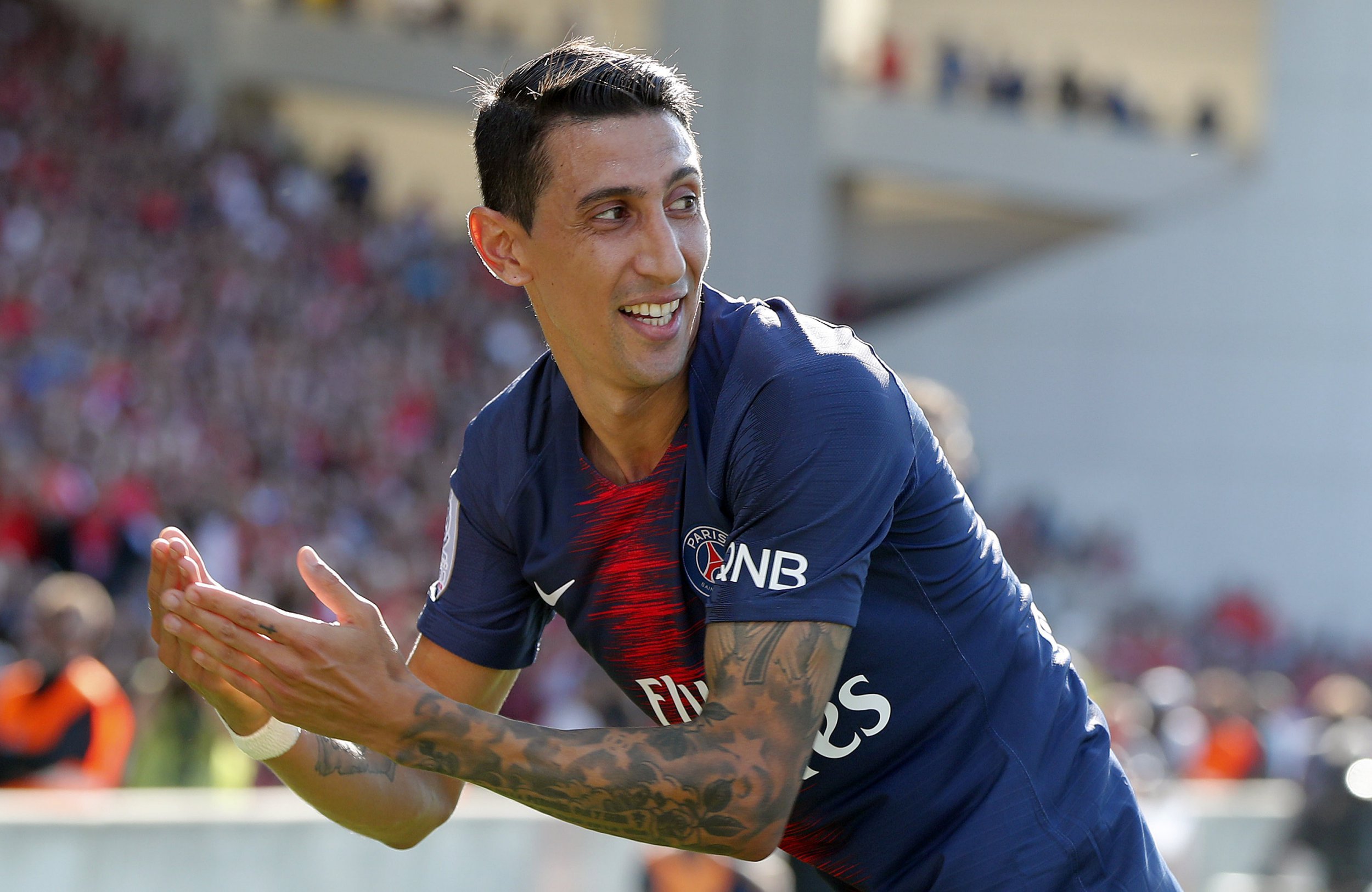 Former Manchester United man Ángel Di María has revealed that the club didn’t let him ‘have his best time’ during his one-year under Louis van Gaal and the Argentine believes problems with the Dutchman meant he wanted to flee to France.

Di María, speaking ahead of United’s clash with Paris Saint-Germain’s on Tuesday night, will return to Old Trafford for the first time since 2015 and is likely to receive some form of criticism from fans given many perceive the way he left to be disrespectful.

Speaking to radio station, France Bleu, the 30-year-old said: “I only stayed one year. It wasn’t the best period of my career. They didn’t let me have my best time there.”

“There were problems with the coach at the time. But thanks to God, I was able to come to Paris Saint-Germain and be myself again.”

Ole Gunnar Solskjær will face his first Champions League test as United manager on Tuesday, though an injury-hit PSG side will certainly aid his chances of success. The Ligue 1 side are set to be without Edinson Cavani, Neymar and Thomas Meunier, with Marco Verratti also a doubt.

The interim-boss revealed his excitement upon facing PSG, even feeling it when he was still at Molde. He told the Guardian: “I thought: ‘Wow, what a challenge’. Then two or three days later I was in it. Suddenly it’s my challenge, and I can tell you I’ve got goosebumps. It’ll be a fantastic night under the floodlights, the fans will be up for it and it will be a new experience for PSG as well. They’ve been in England but they haven’t been to Old Trafford, have they?”

February also sees United face Chelsea in the FA Cup and Liverpool in the Premier League at Old Trafford as the fight for top four continues but also having the chance to halt Liverpool’s title chase. If Solskjær manages to have a positive month amidst such high-scale fixtures, it’s hard to believe the club will look elsewhere for the next permanent manager at the Red Devils.