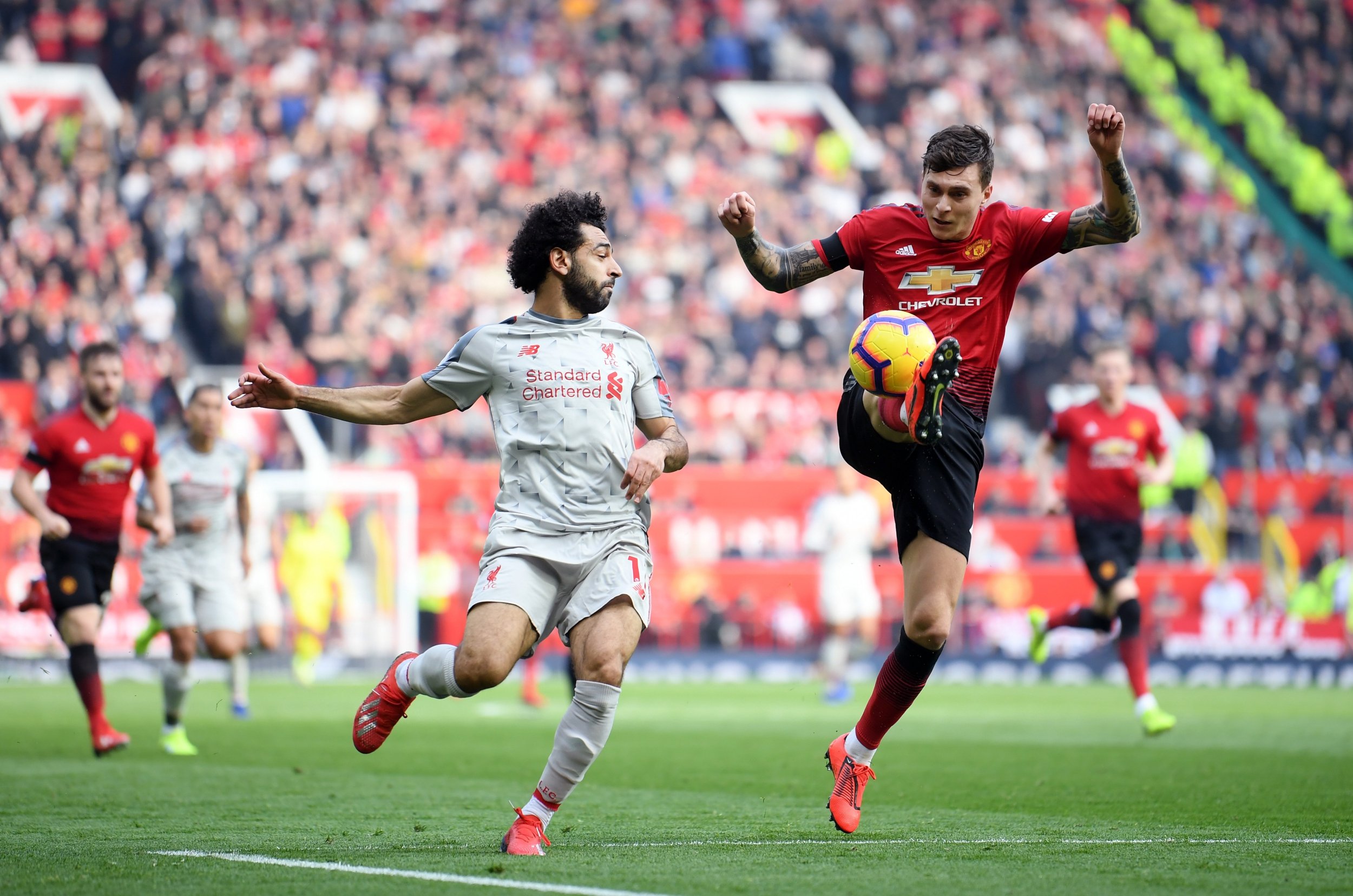 Testing games keep coming for the injury-plagued Manchester United following their hard-fought draw against Liverpool, as the depleted squad travel to face an in-form Crystal Palace.

Ole Gunnar Solskjær was proud of his players last time out and will take confidence from their performances, but Roy Hodgson had a much more comfortable weekend, as he saw his side run out resounding winners on Saturday night.

It should be a real battle at Selhurst Park in a fixture that consistently provides entertainment; hopefully more than the reverse affair.

One to watch: Wilfried Zaha

Palace continued their rich vein of form by blowing Leicester City away at the King Power Stadium (with their manager Claude Puel was given the sack the next day) making it four wins from their last six games for the Eagles.

Hodgson became the oldest top-flight manager ever at the weekend, as the 71-year-old continues his managerial resurgence with boyhood club; a footballing legend in that part of the country.

Solid centre back Mamadou Sakho departed the game early and will miss the clash due to a knee injury.

Former United man Wilfried Zaha hit two in the recent victory and will be looking to prove the reds wrong for not giving him a real opportunity.

In 2019, things have been brilliant for Palace, with their record standing at W6 D2 L2, which has pushed them well clear of the relegation zone and into a FA Cup quarter-final.

“I’m looking forward to it. I was disappointed to lose the game last year. I’m expecting this one to be a good game of football too. It’s going to be a tough ask for us. They’re in good form.” – Roy Hodgson

It was a peculiar occasion on Sunday at Old Trafford, with so many injuries spoiling the game for both sides – although both seemed content with a point in a real cauldron of noise.

Liverpool failed to give United too many problems at the back, and all four are expected to retain their places in this one.

Selhurst Park has been a fortunate venue for the Red Devils in recent years, winning three of their past four visits late on – being unbeaten in at the hostile ground since their promotion in 2013.

Nemanja Matić hit a late half-volley to secure a dramatic three points last season but is expected to be out for a month with an injury.

Scott McTominay was his replacement at Old Trafford, performing almost immaculately alongside fellow covering youngster Andreas Pereira – who was visibly up for the game – as both look in line to retain their spots in the starting lineup.

Almost an outcast at this point, rumoured £50m Fred may start for the first time since Boxing Day – a whopping 52 days ago.

On the plus side, Marcos Rojo has recovered and will be ‘involved’.

Tahith Chong, James Garner, and Angel Gomes are expected to be involved in some capacity, as the trio were omitted from the U23 defeat at Reading on Monday evening, and are ‘ready’ according to Solskjær.

In classic Solskjær fashion, the boss described Garner as ‘Michael Carrick but 20 years younger’, Gomes as a proven youth international with England U17s and claimed Chong would ‘take anyone on’.

Rising star Mason Greenwood is rumoured to be injured, so may not get his chance this time.

“They’ve been part of our training for a long time now. They’re kids, but they’re ready. It’s hard when you’re a young defender coming on, but as an attacker, you just go out there and express yourself and it’s your chance.” – Ole Gunnar Solskjær