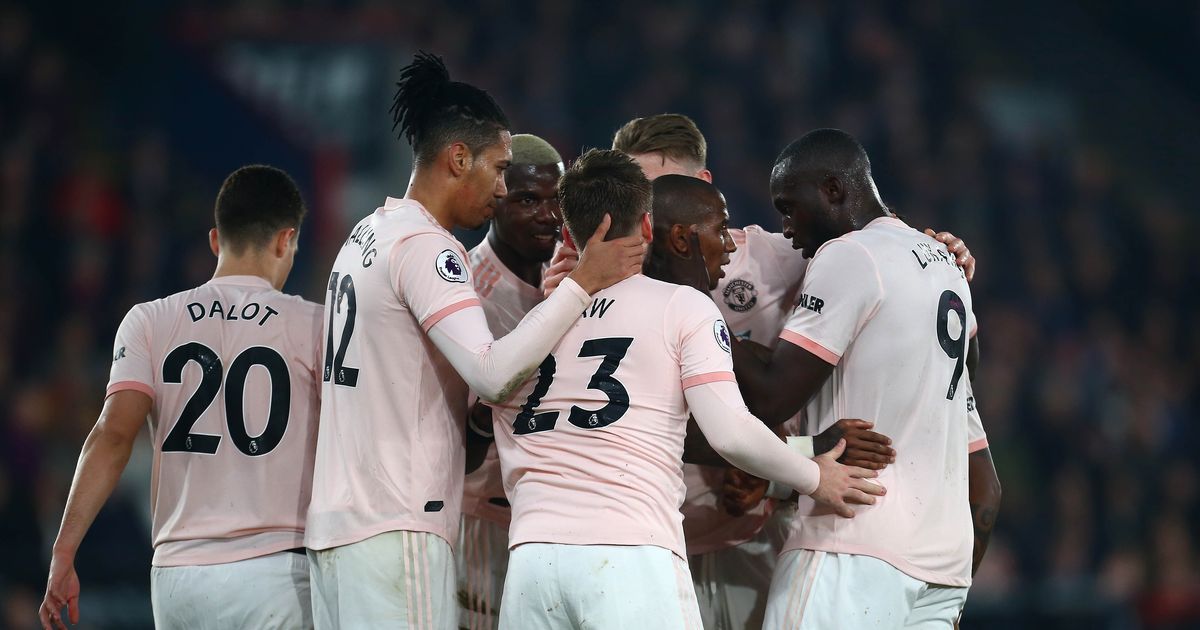 Both these sides got back to winning ways midweek, earning crucial victories to boost their chances of a successful end to the season.

Ole Gunnar Solskjær’s team broke a United record by making it eight consecutive away wins, while Ralph Hasenhüttl continues to revitalise Southampton as they climbed out of the relegation zone.

As we enter March, the Premier League pressure is hotting up.

One to watch: Pierre-Emerick Højbjerg

Due to a tricky fixture back at St. Mary’s against Tottenham Hotspur next time out, the Saints will not want to write this game off – boasting a record of two wins, three draws and two loses in their seven visits to Old Trafford since promotion.

The reverse fixture was Mark Hughes’ final one at the club, with Hasenhüttl waiting in the background to take over.

Opting for a 3-5-2 system, the Austrian boss has increased the tempo going forward and shored the back line up since taking prior to the new year.

Youth has been integral to the new style at Southampton, with goalkeeper Angus Gunn, Polish international Jan Bednarek along with youth academy products Yan Valery and the injured Daniel Obafemi all being blooded in recent months.

Hasenhüttl came under scrutiny on Friday, particularly from Brighton & Hove Albion boss Chris Houghton, after his post-match comments against Fulham – implying they were effective already relegated.

“The most important thing is to concentrate on ourselves, take our points and we know difficult it will be for us to stay in the league.” – Ralph Hasenhüttl

A pragmatic performance saw Solskjær once again pull off an excellent result on the road.

Each time (now three occasions) the still-interim boss has failed to win, the team have bounced back with a victory.

Despite Crystal Palace having various dangerous spells, another fairly sound defensive display along with Scott McTominay holding well in front of them meant it was eventually comfortable for United.

Next Tuesday is a trip to France, with the second leg of the Paris Saint-Germain tie in the Champions League round-of-16 looming – which could influence the team selection here.

Fred returned from the wilderness on Wednesday and although struggling early on, showed glimpses of his ability alongside Paul Pogba – who grabbed his 20th goal contribution of the season as he assisted Ashley Young for the third to wrap proceedings up.

The now fully fit Marcus Rashford made a surprise casual cameo, before James Garner – likened to Michael Carrick by Solskjær – came on for his first team debut at just 17 years of age, and ‘we will see him soon’ according to the Norwegian gaffer.

Diogo Dalot started at Selhurst Park and could keep his place because of the opposition’s lack of wingers, along with Ashley Young set to play in Paris.

On Friday, the clause for an extra year in club captain Antonio Valencia’s contract was not triggered by United, as the currently sidelined Ecuadorean announced that he would be leaving Old Trafford following 10 trophy-laden years.

Talk of David De Gea signing a new deal has been rife in the past few with days, with Solskjær ‘grateful’ about the Spaniard continuing discussions.

“We need to get back to winning ways at home. We’ve been fantastic away, but at home we’ve not scored in the last two. I’m sure Rom, Alexis and Marcus – whoever is going to play up top – will get their chances to score.” – Ole Gunnar Solskjær