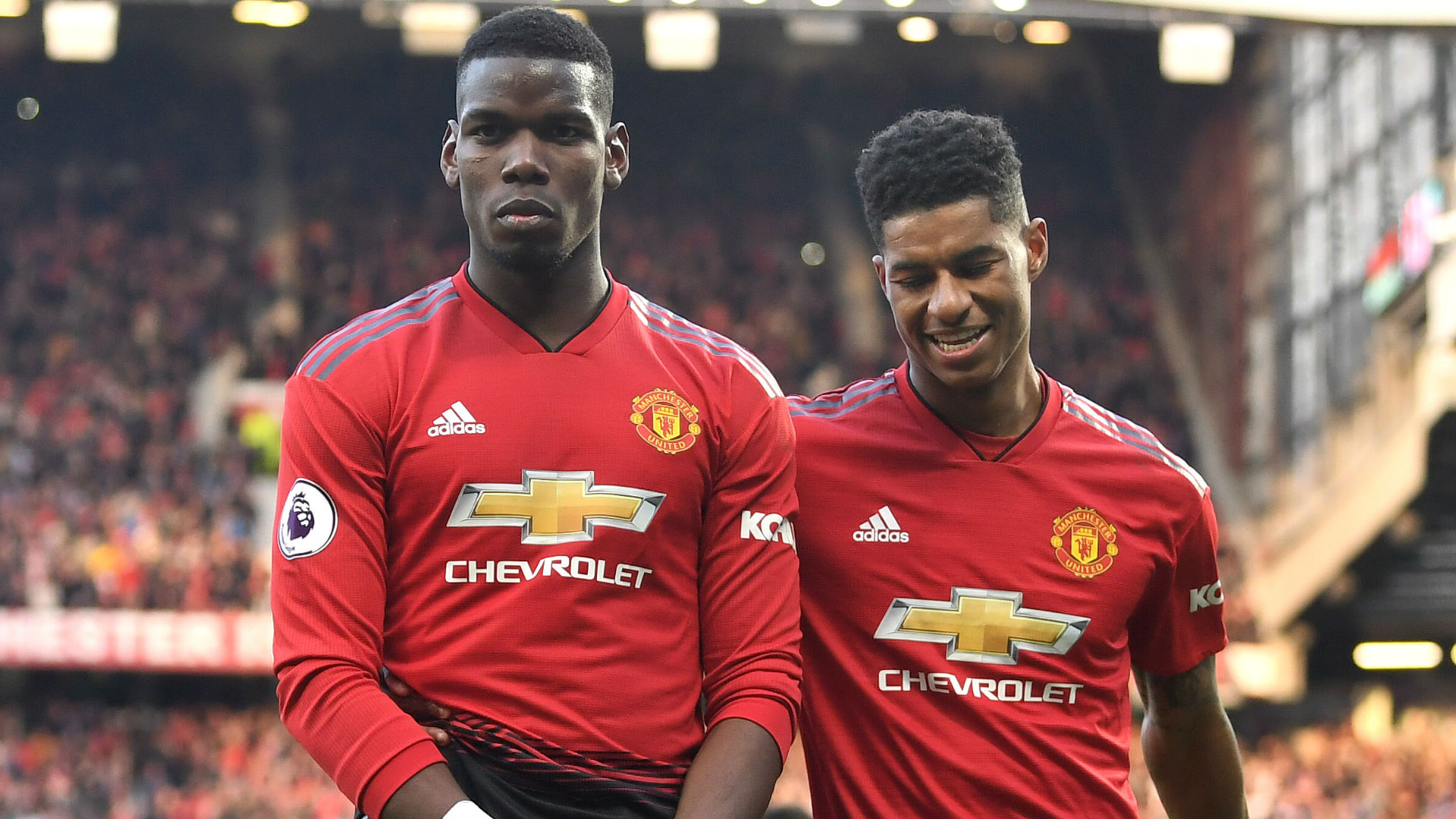 It was an underwhelming Champions League exit for United in Barcelona midweek, as they now aim to qualify for the competition, as Everton are up next.

Ole Gunnar Solskjær has now only won two of his five games since becoming permanent boss with Marco Silva turning the screw on Merseyside.

Easter could be a treat for both these teams looking to bounce back from previous losses.

One to watch: André Gomes

Almost completing a quadruple of victories over London opposition, a trip to the capital resulted in the most unlikely of outcomes – a shock defeat.

In that Craven Cottage meeting, Red Devils loanee Timothy Fosu-Mensah sustained a knee ligament which will require surgery so is returning from Fulham to his parent club.

However, wins against Chelsea, West Ham United, and Arsenal prior to the Fulham loss has given the Toffees renewed confidence.

At Goodison Park, Everton have drawn with local rivals Liverpool as well as those victories against the London teams so will be looking make it four undefeated games in the bounce against big six sides.

“We have big respect for Manchester United, but if we can reach the level we have reached in our last three home games it will be really tough for them.“ – Marco Silva

No new memories were made in Camp Nou on Tuesday, as Barcelona hit three past United to knock the Reds out of the competition with a whimper.

Solskjær admitted the Catalan giants “were a couple of levels above over the two games” – certainly a fair assessment.

As talk of a Director of Football rumbles on, the manager assured supporters that “there will be signings this summer.”

Speaking of summer, The Sun broke an exclusive story on Friday which claimed Scott McTominay would not be leaving the club during the next transfer window.

While on Saturday, The Telegraph claimed that former Toffee Romelu Lukaku may be one to depart in the coming month with his representative firmly putting him in the shop window.

Earlier in the week, the club’s Women’s team achieved promotion in their maiden campaign. Casey Stoney’s side will now compete in the Super League next season and on Saturday, they secured the title with a 7-0 victory, making it 49 points from 18 games.

The focus for the male Red Devils will be finishing inside of the Premier League top four as a Manchester Derby looms next Wednesday.

In spite of a poor run since the turn of the decade, United have won two of their last three top-flight games at Goodison Park – drawing once in 2015-16.

Three wins and one draw in their past four games at Goodison Park means the reds will be looking to make it a Mersey Paradise once again.

Luke Shaw will complete the final game of his suspension for 10 league yellow cards, so will miss out.

That would have boded well for the struggling Ashley Young as the 33-year-old may have been guaranteed a spot but the Manchester Evening News claimed that he has not travelled to Merseyside.

If David De Gea, Chris Smalling or Phil Jones start, they would be the surviving members of former blues boss David Moyes’ final match in charge of the reds back at Goodison Park, five years ago on Easter Sunday.

Eric Bailly, Ander Herrera, and Antonio Valencia have all returned to training but not be fit enough to feature in the squad.

In his press conference, Solskjær claimed some players needed a “reality check” and that there is “no hiding place” at the club.

Mason Greenwood came off the bench late on in the last league match against West Ham United and his first team manager made it clear that he ‘to give him the chance to become a top player at this club.’

“We’re working with a fantastic staff to create this culture. We want players to take ownership of what’s happening here as well, but the performance on the pitch will determine where they’re at.” – Ole Gunnar Solskjær