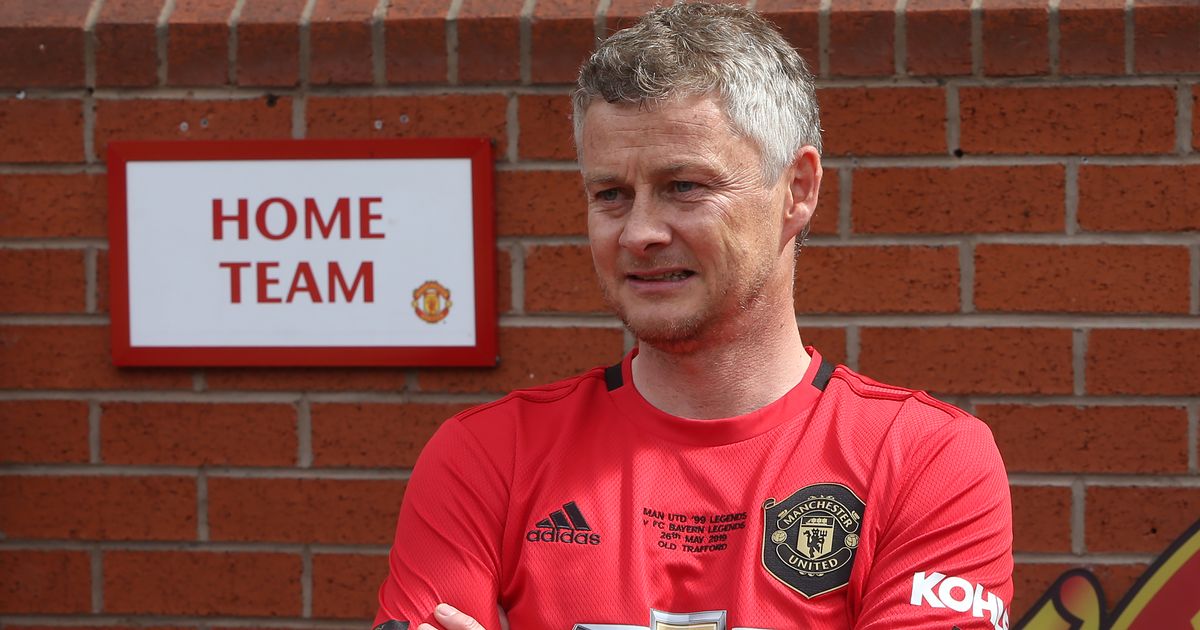 It’s that time of year again; international action is dying down, new kits are being unveiled and plenty of ink is drying on lucrative contracts – club football is gearing up for another season.

2019-20 is set to be a defining year for United, as Ole Gunnar Solskjær takes the wheel for his first full term as a manager at Old Trafford.

Australia, Singapore, China, Norway, and Wales are calling. United are about to go worldwide on the MU Tour.

The Red Devils will begin with two friendlies in Perth, as Solskjær’s side will face native team Glory on Saturday 13th July, before meeting Championship outfit and still bitter rivals of the Reds, Leeds United on Wednesday 17th – both 12-noon British Summer Time kick-offs.

Following those matches down under, Singapore will see Internazionale face-off against United in the opening game of the International Champions Cup on Saturday 20th July, at 12:30 BST.

Four days later, Champions League finalists Tottenham Hotspur are the opponents in Shanghai at the home of Chinese Super League side Shanghai Greenland Shenhua at the same kick-off time as the previous encounter.

After departing Asia, Solskjær will take his team to Norway for a homecoming clash with Kristiansund on Tuesday 30th July, at 19:00 BST.

Back in the ICC, other Milan outfit, AC, will be the final match in Cardiff (another familiar spot for Solskjær) at 17:30 BST on Saturday 3rd August before the Premier League gets going the next weekend.

It’s always a telling sign of how much a manager rates his squad judging by who jets off on tour. With new faces expected to be chomping at the bit, let’s take a look at who could be on the plane.

With latest £50m capture Aaron Wan-Bissaka coming off the back of a disappointing U21 EURO campaign with England, the former Crystal Palace full back will likely be given more time off.

The new defender completed more tackles than United’s other full back options combined in 2018-19, making 129 Premier League challenges – higher than anyone else in Europe’s top five leagues and boasting another division best of 94% tackle success rate.

His attacking prowess has, therefore, come into question, although the 21-year-old completed more successful take-ons (61) than any other defender in the top flight.

On the other hand, first summer signing Daniel James should be within the initial group heading on tour, not training yesterday but was at Carrington today as international players are being phased back into training in separate groups this week according to the Manchester Evening News.

The Welsh winger has been assigned the number 21 shirt, and club legend and national team manager Ryan Giggs described him as ‘a good, level-headed lad from a good background and he wants to focus on his football and work hard to succeed’ as well as being a ‘nightmare for defenders’ due to his electric pace.

They are set to be joined by fellow youngsters Tahith Chong, James Gardner, Mason Greenwood, Angel Gomes, and many more as the Norweigan boss looks to bring back United’s identity back.

One youth player who won’t feature on the tour and is set to be out of around seven months is Timothy Fosu-Mensah (who was displaced by Wan-Bissaka while on loan at Selhurst Park in 2017/18), unfortunately missing a decent opportunity to impress his new boss.

Red outcasts such likes of Matteo Darmian and Marcos Rojo are set to have another chance while in Manchester for the first fortnight but breakthrough players under Solskjær like Scott McTominay will certainly get lots of minutes to impress.

Speculation surrounding Romelu Lukaku’s potential move to the aforementioned Inter Milan continues but the Belgian reported for duty yesterday where he is expected to meet with the boss to discuss his future.

Alexis Sánchez, meanwhile, has been in action for Chile at the Copa América in Brazil, scoring twice and netted the winning penalty in the quarter-final against Colombia.

Given that Solskjær opted for a 4-4-2 diamond or a 4-3-3 for the vast majority of last season, one would be forgiven for thinking those formations would be used the most on the tour.

However, during his time at Molde and at times last season, the Norwegian was keen to experiment and formations with three/five defenders were often used, especially throughout the Champions League – as the Europa takes its place on United’s calendars this campaign.

If Lukaku departs and rumoured replacement Wissam Ben Yedder stalls, Marcus Rashford (confirmed to have signed new contract yesterday) could be the central mainstay up front. The Wythenshawe-born forward was directly involved in a goal every 84 minutes under Solskjær and is still only 21 years old.

Another heavily-speculated arrival is Nations League winner Bruno Fernandes of Sporting CP. The Portuguese was involved in 33 Liga Nos goals in 33 games last term but is expected to leave Lisbon for pastures new this summer.

Other incomings will certainly be talked about during the next month or so as, without a technical director, Ed Woodward attempts to deal in the ‘inflated market’ according to The Telegraph.

Today, Harry Maguire has reportedly been the subject of a £70m bid. However, Leicester City value him at just over that according to the reliable Simon Stone of the BBC.

Finally, the divisive Paul Pogba made headlines last month by hinting that a new challenge would suit him but the club are anticipating him on tour regardless of paper/agent talk.

With so many versatile players in the squad, expect there to be plenty of shuffles to the pack during games – especially with the plethora of substitutes allowed in friendless and the ICC.

As ever, pre-season can be a precarious few weeks but certainly will be a sneak peek and useful insight into what promises to be another interesting year at Old Trafford.

What will you be looking out for on the 2019 tour? Let us know! #MUTour