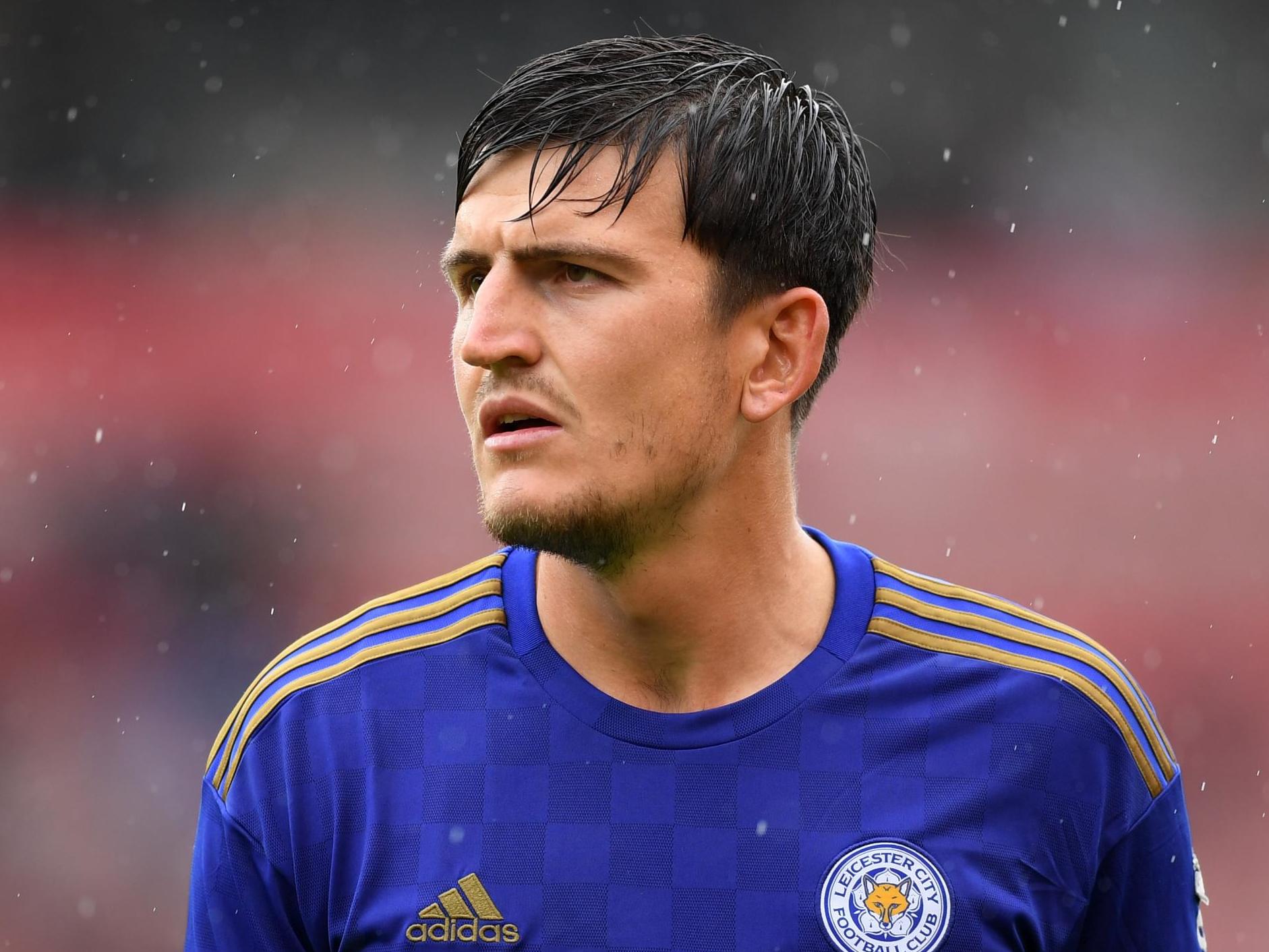 Manchester United have agreed terms with Leicester City for the signing of Harry Maguire for a world record fee of £85 million (including add-ons). The former Hull City defender is set to eclipse Liverpool’s Virgil van Dijk as the most expensive defender.

Jose Mourinho tried to sign Maguire last summer but was put off by Leicester’s asking price – something United have looked beyond this time around.

Maguire is scheduled to have his medical tomorrow and will sign a five-year contract.

With now seven central defenders at the club, Ole Gunnar Solskjaer has the dilemma of whether to make an effort to offload some – or keep them as squad players. Phil Jones, Marcos Rojo & Chris Smalling all have uncertain roles at the club this season.