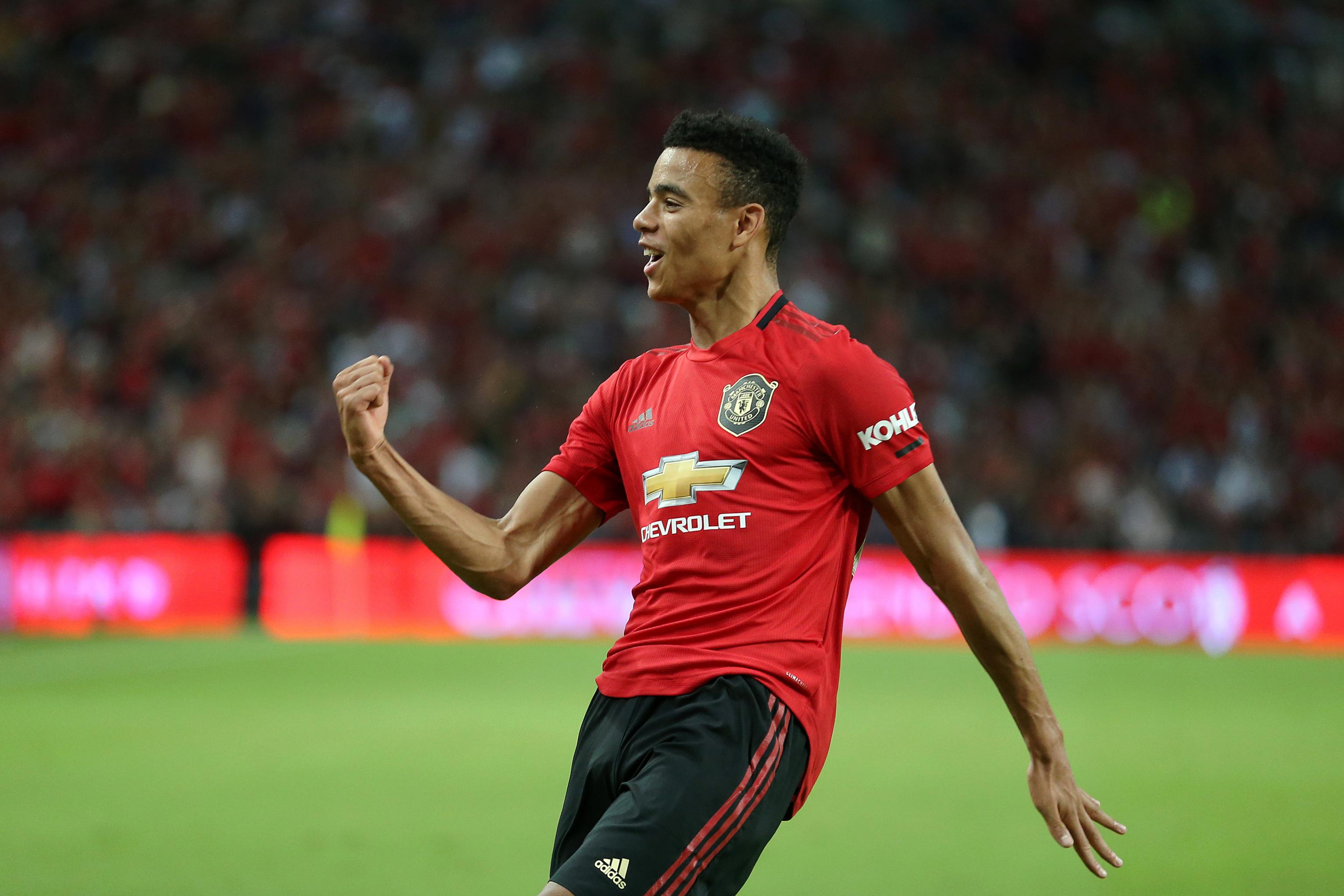 The Premier League opener is just around the corner and it’s a big one. Solskjaer’s men take on Chelsea, who for the third season running start their campaign with a new manager. Frank Lampard took over this summer following a brief yet promising stint at Derby County.

Manchester United won all 6 of their pre-season games with several forward players hoping to have made a name for themselves. You can make a case for every single one of them to start this weekends curtain-raiser but Solskjaer’s choice will set the tone for the rest of the season. It will be easier to distinguish the starters from the players he plans on using sporadically.

Angel Gomes and Tahith Chong featured for Manchester United U21’s in their 2-0 win at Rotherham United on Tuesday – making them doubts to start the game. However, that was most likely the case whatsoever. Someone who did not feature was Mason Greenwood, a player receiving a lot of praise from the manager and the supporters.

‘He has a chance to start against Chelsea,’ said Solskjaer following United’s 1-0 win over Inter Milan – decided by a fine Greenwood strike.

‘I won’t say it’s not a possibility, it is a good possibility if he keeps going as he does.’

Marcus Rashford, Anthony Martial and new signing Daniel James are all likely to start, leaving Jesse Lingard with merely an appearance from the bench should it be needed. Romelu Lukaku is not expected to join the squad with his future still up in the air.

The backline of the team picks itself with Harry Maguire expected to go straight into the team for his debut.