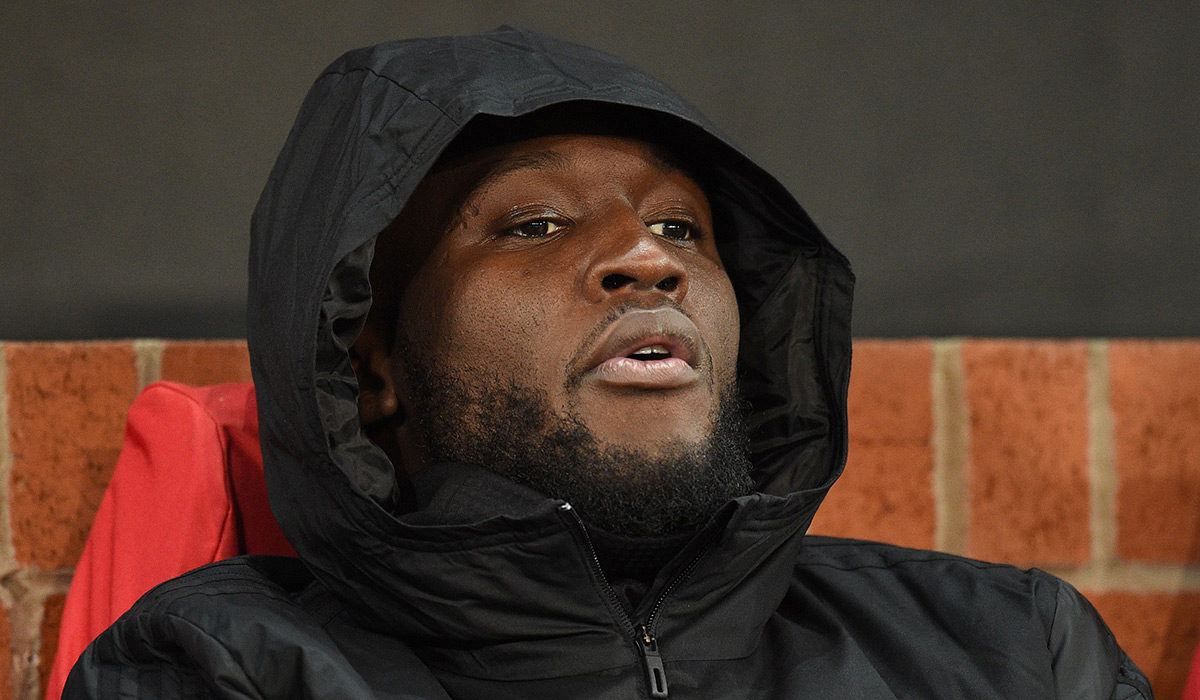 Romelu Lukaku is set to join Inter Milan after the Italian clubs agreed a fee with United on Wednesday. The former Everton striker has been looking to secure a move away from the Reds all summer after failing to prove himself to Ole Gunnar Solskjaer. It is clear that Lukaku does not have a role in this team under Solskjaer and is not content with sitting on the bench.

Lukaku leaked the results of the squad sprinting tests last week to make a point but this is believed to have upset Solskjaer – to the point where he banished him from training with the first team and was subsequently forced to train with the U23’s. However, The Belgian instead opted to return to his native Belgium to train with former club Anderlecht.

Juventus and Inter Milan have been touted as possible destinations for Lukaku with the player having had agreements with both clubs. His move to the Turin side fell through after United failed to agree personal terms with Paulo Dybala.