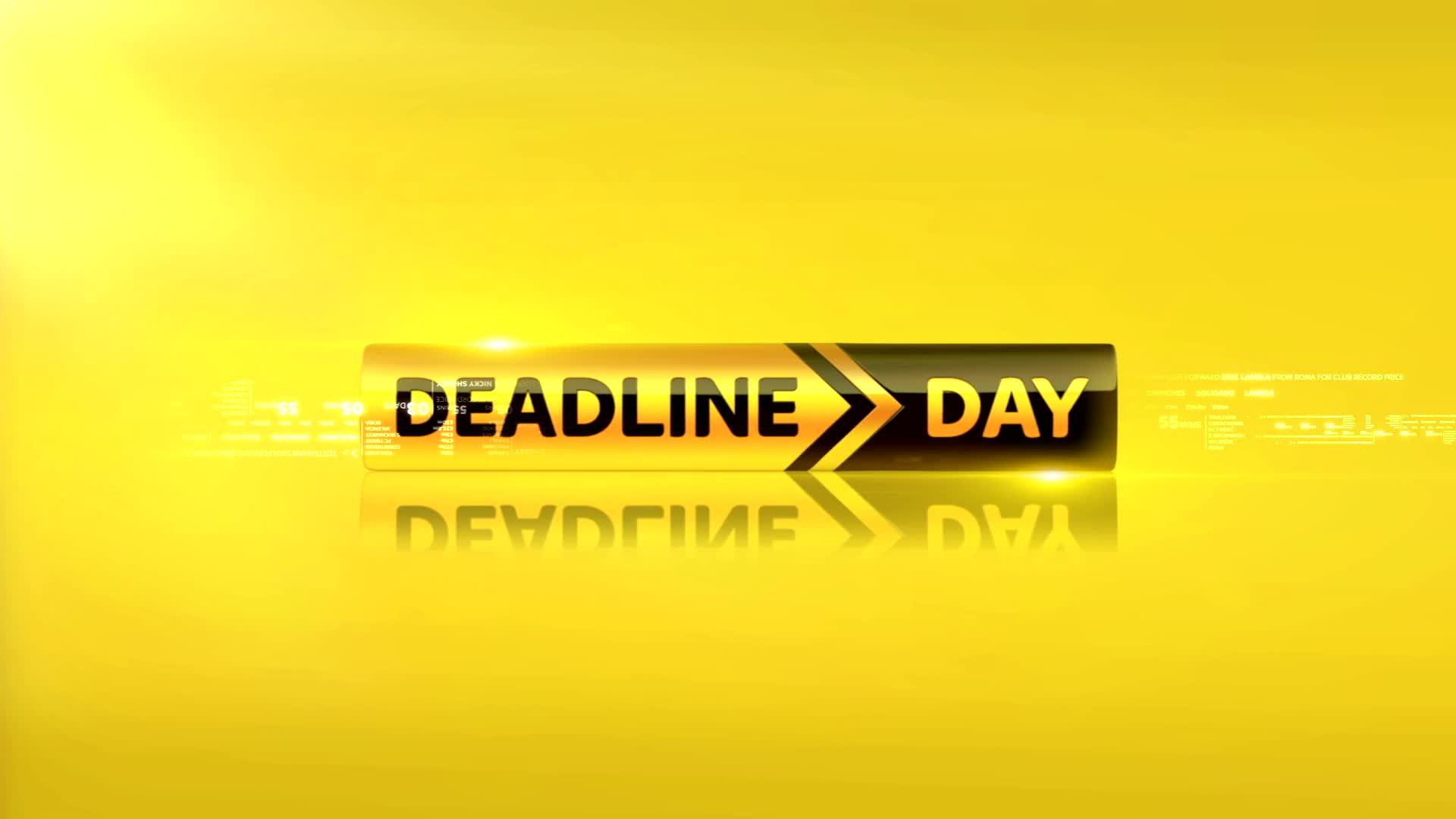 As another transfer window and very silly season to say the least comes to an end, only the final day remains. Transfer deadline day is never short of controversy, something Manchester United fans can vouch for.

Radamel Falcao signed for the club on the final day of the window in 2014, a year before Marouane Fellaini became David Moyes’ only summer signing for United – also on deadline day.

David De Gea was the main talking point on deadline day in 2015 when he was expected to move to Real Madrid in a swap deal including Keylor Navas – a move that did not materialize due to various reasons. Since then United have been quiet on the final day but that could change this year. We take a look at possible incomings and outgoings.

Overseas clubs can still sign players from Manchester United after the deadline as their transfer windows don’t close until the end of the month.

Mario Mandzukic
The Juventus striker has been touted as a possible target for Manchester United ever since Lukaku’s departure became imminent. The former Bayern Munich and Atletico Madrid striker is not expected to play a big role in the Bianconeri’s squad next season with Cristiano Ronaldo, Paulo Dybala and Gonzalo Higuain all ahead of him in the pecking order. According to Sky Italy, Manchester United started negotiations for the player during talks of a Lukaku-Dybala swap. Talks have since then cooled off but Sky Italy report once again on Thursday morning that United have re-opened talks for the striker but that an agreement is unlikely.

Christian Eriksen
The creative Danish midfielder wants to leave Spurs but is willing to see out his contract which expires next summer. Real Madrid is believed to be a possible destination for the 27-year old but the Spanish giants are also believed to be holding out for a free transfer ahead of next season.

According to BBC, Manchester United have helt talks with Spurs for the transfer of Eriksen but have cooled their interest after it became clear that a move to Spain was the players preferred choice.

Romelu Lukaku
A move to Inter Milan worth a total of €80m is imminent for Lukaku. The two clubs agreed a fee on Wednesday which subsequently led to the Belgian traveling to Italy later the same evening. He is believed to be having his medical on Thursday. An announcement is not far away. The loss of Lukaku leaves Solskjaer one striker short compared to last season, hence the potential interest in Mario Mandzukic. The Norwegian could however opt against a move for Mandzukic and implement Mason Greenwood into the first time, something a lot of Manchester United fans would not oppose to.

Axel Tuanzebe
With currently seven central defenders on the books it might be wise for Manchester United to offload at least one with the most likely one being Tuanzebe. Phil Jones and Chris Smalling are unlikely to leave after both signed new contracts last season. Tuanzebe has impressed during pre-season and many feel he should be next in line at the heart of the defense after Victor Lindelöf and Harry Maguire. A loan deal to a Premier League club is possible for Tuanzebe – Aston Villa, where he impressed last season as they gained promotion back to the top flight, are believed to be his most likely destination

Matteo Darmian
A starting role or yet alone a place on the bench seems very unlikely for Darmian this season. For someone who has hardly played for the past two seasons it is hard to believe that he has not pushed for a move away more than he has. Juventus and Inter have been possible destinations for the Italian but interest seems to have cooled off – more so after Danilo’s move to the Turin side having been confirmed on Wednesday.