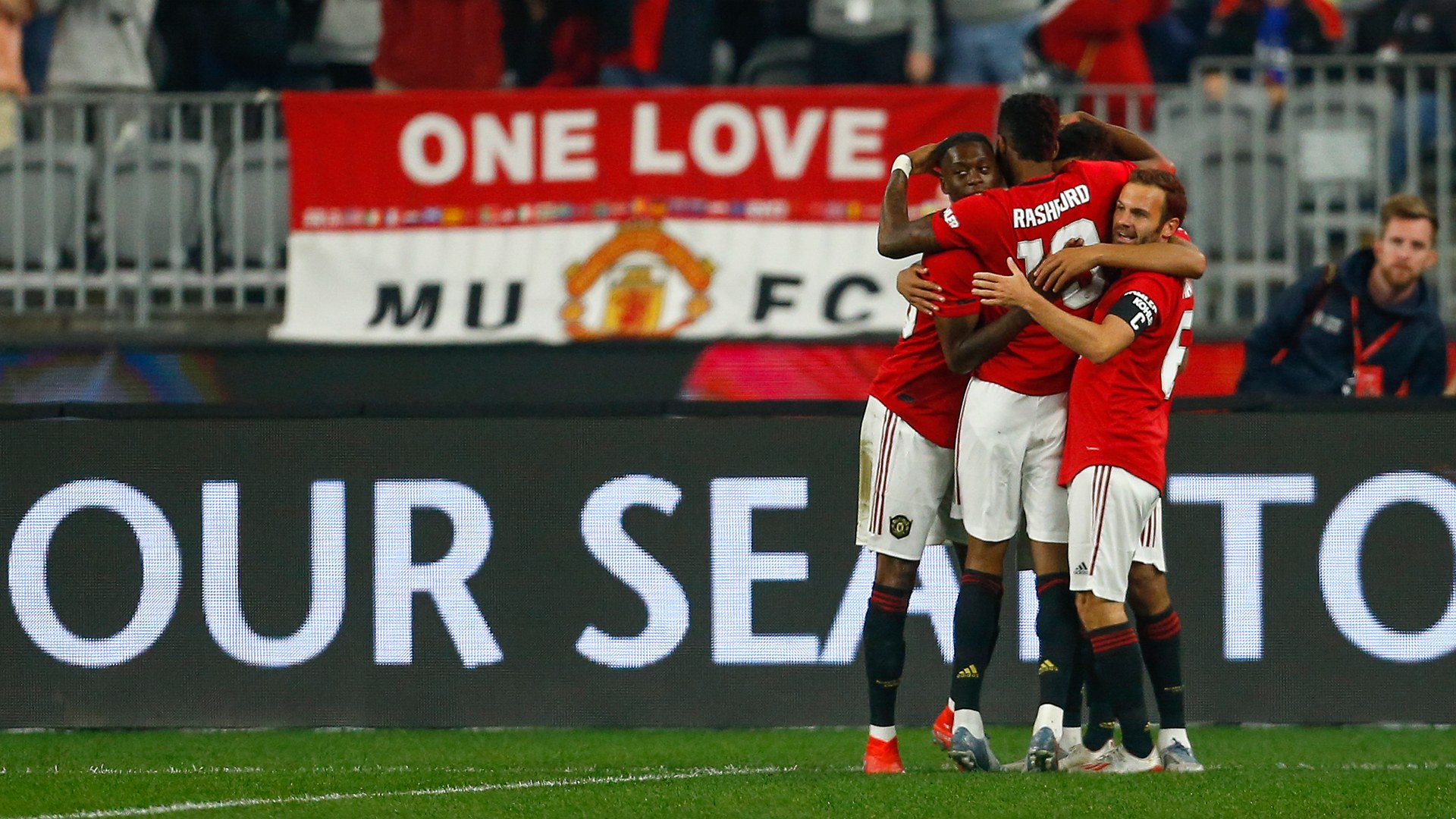 As the transfer window slams shut, the doors open up on a new Premier League campaign. It might not have been the most perfect summer that Manchester United fans had in mind, but that is not to say that Ole Gunnar Solskjaer’s side should be completely written off for the season ahead.

When the Norwegian was handed a three-year contract back in March, everybody involved with the club should have prepared themselves for a gradual rebuild that slowly works towards one distinct philosophy. Such a project simply revolves around bringing back a positive and fresh style of play to Old Trafford.

Although Ed Woodward has seemingly failed on his part to deliver some attacking options this summer, Solskjaer still has some basic tools to take a first step in implanting such a vision this season. Some fans may be tempted to already give up on achieving success this campaign, but it isn’t all doom and gloom on the red side of Manchester.

Building from the back

United fans have a right to voice their displeasure around the board’s transfer activity. The lack of attacking signings, plus the departure of Romelu Lukaku, does limit Solskjaer’s options going forward. However, the club have made an effort to rectify their defensive mishaps at the back after conceding 54 league goals last season.

Regardless of the pricy fees, the Red Devils have acquired two PL proven defenders that will strengthen their starting eleven. Aaron Wan-Bissaka and Harry Maguire are the two names that arrived at Old Trafford, with both players bringing with them solid defensive attributes that will sure up United’s defensive record this season.

Now, moving forward, Solskjaer has a basis from the back to build on, with a defensive line of Wan-Bissaka, Maguire, Victor Lindelof and Luke Shaw surely being his ideal foundation. Consistency in selection at the back has been a main concern at United for the past five years but now, barring any major injuries, the back four can finally start to mould a strong, reliable relationship.

Focusing specifically on how Solskjaer wants his team to operate, the centre-back pairing of Maguire and Lindelof is another step forward towards implanting a recognisable identity at the club. Both defenders enjoy playing out from the back and are comfortable in attempting to break the lines in midfield, to find their fellow attackers higher up the pitch.

Throughout pre-season, we have seen the Red Devils put an emphasis on a ‘pass and move’ ethos to attack space quicker and to get teammates running in-behind their opposition’s backline. If Maguire and Lindelof can begin to step forward and dictate play from the back, United can start passages of play in the final third more sharper and hopefully find an attacking benefit from their presence on the field.

Being a striker at United has always been about more than simply finding the back of the net. When you analyse the successful teams under Sir Alex Ferguson, the main talisman has always excelled in their linkup play with the team and fellow front -men around them. There is an expectancy from fans to see their starting striker perform in such a manner, and perhaps this was the eventual downfall of Lukaku in a United shirt.

The sale of the Belgian always seemed inevitable this summer, as he severely struggled to make an impact on the side last season. Admittedly, there are also other players in the squad who deserve to be shown the exit door, but it was clear from the off that Lukaku was not apart of Solskjaer’s long-term vision at the club.

Marcus Rashford has predominantly been the figure leading the line for United under the Norwegian’s reign, as the young Englishman is tasked with setting the high press tempo that the manager wants to see from every player in his team. It’s a big role to undertake at the age of just 21, but moving forward, Rashford is the type of starting forward that Solskjaer wants to have at his disposal.

This factor is further supported through both Anthony Martial and Mason Greenwood’s performances in pre-season. United have been setting up with a fluid front three at times, with such players being granted a license to interchange and get themselves into the opposition’s box. It’s been a refreshing sight to see such energy in the team’s attacking line and if such a system is being replicated in training day in day out, the Red Devils will improve their fortunes in-front of goal this season.

Youth to play its part

‘Youth, courage, success’ has been a message that United have been pushing out on social media all summer long. The acquirement of both Wan-Bissaka and Daniel James clearly foreshadow the mould of player that Solskjaer is looking to help take the club forward – young, hungry figures that will relish playing for the badge.

It is evident that United’s squad is still packed with deadwood, with many existing players not being fit enough to represent the club at an adequate level. However, despite Woodward’s reluctance to move on such names, Solskjaer has to take more action in freezing out those who don’t live up to his standard. Instead, the Norwegian can continue to look towards the academy products that continue to shine at both an U23 and U18 level.

Greenwood has been the perfect example of such, with Solskjaer admitting that the 17-year-old will definitely feature in the season ahead. Scott McTominay is another figure that has grasped his opportunity; with the Scott sending out a message that should you work hard, a place will open up for you in the first-team. The likes of James Garner, Tahiti Chong and Angel Gomes have all had a taste of senior squad life, and there is no suggesting why they can’t begin to make the step up this season too.

Many pieces to the jigsaw

All in all, Solskjaer does have a tough job on his hands this season. Arsenal and Tottenham Hotspur have strengthened considerably, making the race for the top four a difficult one to call.

However, it isn’t all doom and gloom at Old Trafford. If the manager can stay dedicated to his footballing philosophy and begin to take the necessary actions towards implanting his project, United can finally begin to take steps towards the light at the end of the tunnel.

It won’t be an overnight job by any means, but small steps in life have always been the means of something great in the future.