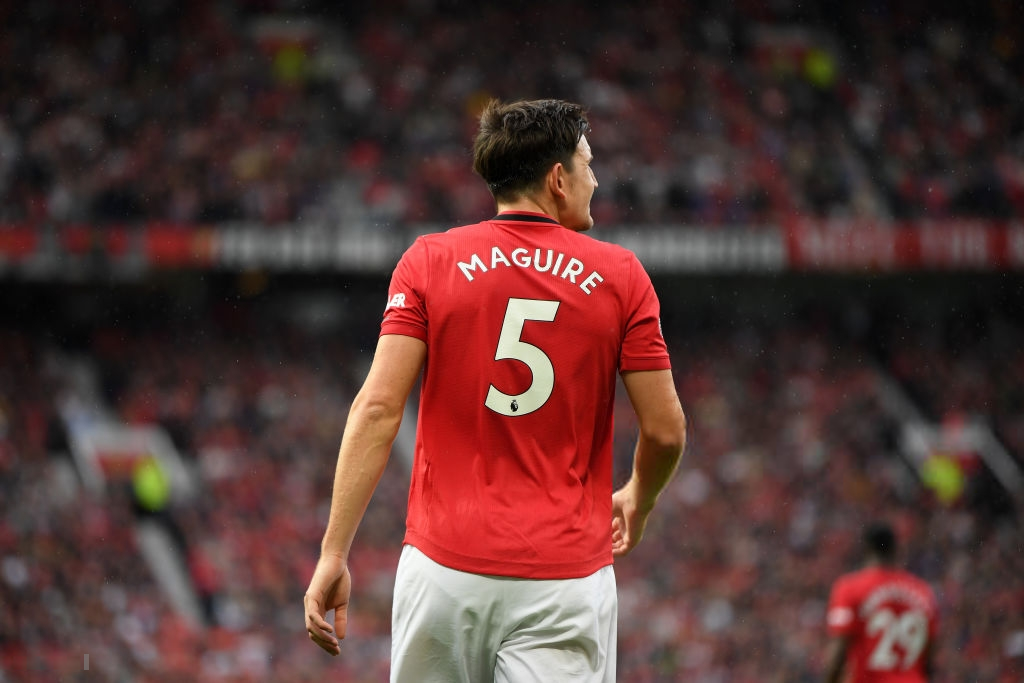 Ole Gunnar Solskjaer couldn’t have hoped for a better opening weekend after a thrilling performance at Old Trafford on Sunday. A shaky first half was all forgotten about once the ball was back in play for the restart. Two goals in two minutes in the second half triggered an extraordinary eruption inside The Theatre of Dreams.

Marcus Rashford scored his first league brace since bagging two against Liverpool 18 months ago. He opened the scoring with a well taken penalty before scoring United’s third in the second half.

“The work we’ve done in pre-season, it deserved a game like this today. At the same time, there’s a lot of things we can improve on,” Rashford said after the game.

“In the first half we probably didn’t play at our best but we were more effective in the second, we used our running power.

“That’s something we’ve improved on in pre-season”

The strikers dazzling display came to the delight of the manager as well with Solskjaer full of praise of the Wythenshawe-born forward.

“Marcus Rashford is developing really well. You see his stature now, his body, he’s growing. He struggled with his ankle last year,” the Norwegian said.

“His body is capable of playing more this year. The whole squad is fitter, stronger. Second half you saw we are more than capable of lasting games.”

“Rashford played that left-hand side striker role to perfection today. Sometimes he’s caught out of position but that means we can counter-attack.”

Aaron Wan-Bissaka and Harry Maguire both also enjoyed a brilliant afternoon at Old Trafford with the latter being awarded with the Premier League Man of the Match award. He spoke to the press afterwards but insisted the best is yet to come from the defender.

“I was reiterating on the pitch that we need to concentrate now, even after three and four. We wanted a clean sheet. We knew coming into the season that there was only two clean sheets here last year,” the five star man stated.

“We’ve really got to make this [Old Trafford] a fortress and make this our place to come and score. It’s a good start. We’re not getting carried away but we’ll keep working and keep improving.”

“I felt good. I’ve only had three or four days with the lads, so don’t get me wrong, I’m going to get better.”