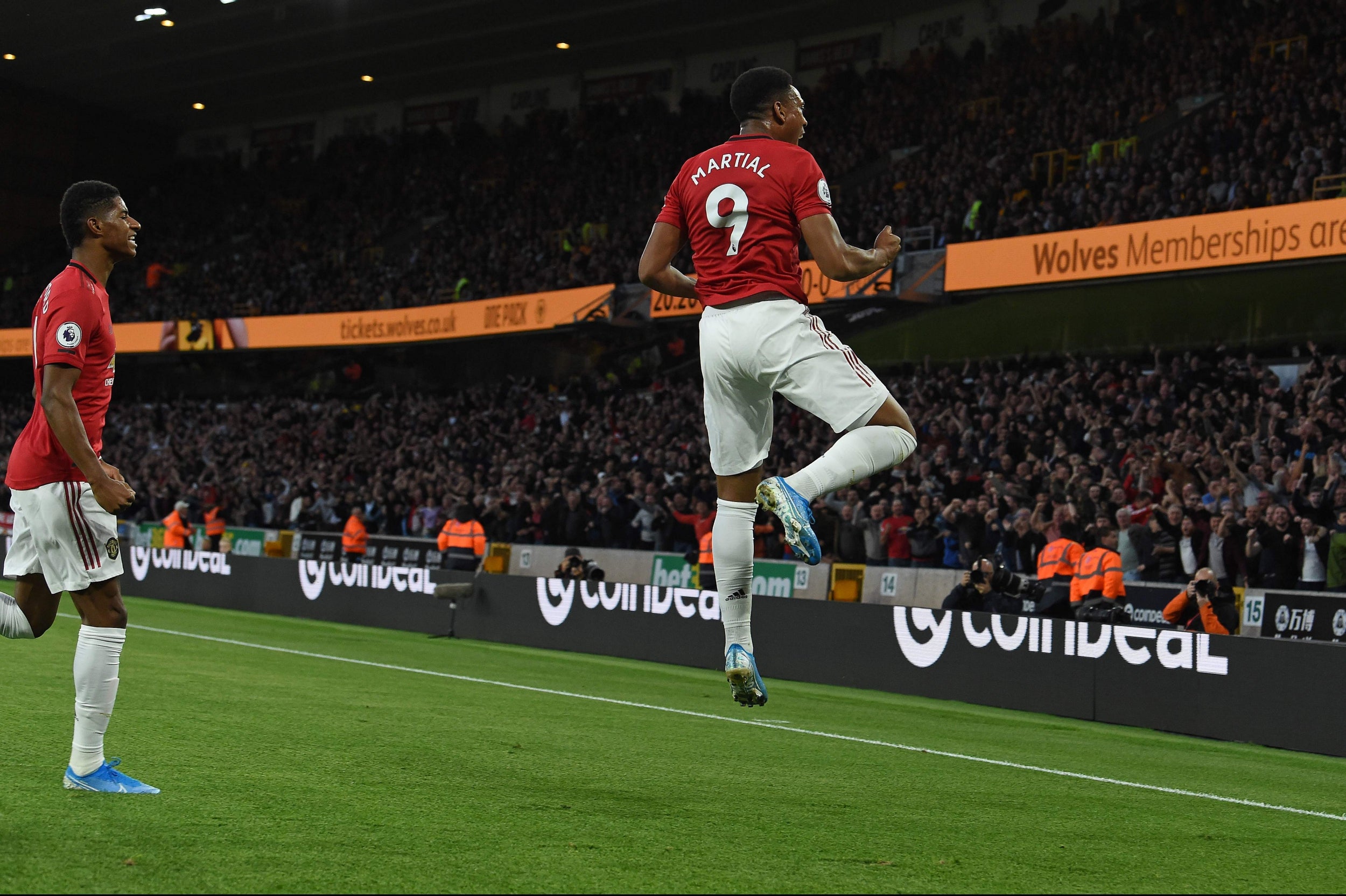 Ole Gunnar Solskjaer’s men were held to a draw at Molineux on Monday night after a Ruben Neves stunner made sure the points were shared. The Manchester club started the game well and dominated the first half but faded after the re-start. Nuno Santo’s decision to bring on Adama Traore changed the game completely, leaving the United players struggling to regain dominance.

Left-back an issue once again
Luke Shaw has failed to impress in the start of the season and looked out of sorts during the summer. With the addition of Aaron Wan-Bissaka and Harry Maguire, the former Southampton defender now looks to be the weak link in United’s backline.

Shaw looked terrified of Traore in the second half and lacked real urgency once the game was tied. United heavily focus on attacks down their left-hand side subsequently leaving Shaw with. lot of time on the ball – it usually results in a forward stroll only to turn and choose a backwards pass.

Questions have been raised over his fitness and it’s clear to see why. The lack of competition in his position is worrying, there is no one to challenge him for his spot. Ashley Young, Matteo Darmian and Marcos Rojo are all worse options to Shaw.

Daniel James will get there
Just over one week ago he scored the goal of his life, finishing off a great counter-attack after Paul Pogba ran almost the length of the pitch. On Monday he looked out of sorts. Booked for diving in the first half, although it was harsh, jeered by the home supporters and failed to get a grip on the game. The second half was better from James, beating his man most of the time while drawing a lot of fouls.

It must be remember that he is a mere ninety minutes into his Manchester United career – two games suggesting he will be a good fit for Ole Gunner Solskjaer. The rapid winger will be lucky to keep his place when United host Crystal Palace on Saturday but judging him is way too early.

Where is the captain?
David de Gea captained the United team again as Ashley Young did not feature but where is the leadership on the pitch? Solskjaer’s guidance and shouting can only get you so far and with the captain being left with little work on the other side of the pitch, someone else needs to marshall and push the team for a second goal. There was little to no urgency or intent to regain the lead from the United players and the players you would look to provide the leadership did nothing of the sort.

Paul Pogba struggled throughout the whole game and made no mistake with showing it. Marcus Rashford and Jesse Lingard were both sulking and brought off. Someone needs to step up and communicate on the pitch, send a message across to the whole team – something United lack dearly. The only player actually looking like somewhat of a captain is Victor Lindelöf which raises the question, why wasn’t he given it?

The decision to give Ashley Young the captaincy for this season was lazy and uncharacteristic by Solskjaer. Handing the armband to someone who will feature sporadically seems pointless.

Anthony Martial must be fit and firing
Manchester United cannot afford Anthony Martial slipping in form or getting injured. After just two games, the French striker finally looks to be exactly where he should be – in front of goal. After three years of Mourinho, the former Monaco man has been re-introduced to his dear strikers position and is doing a great job so far. Two goals in two games suggest he could be the man to fire United into the top four this season.

Romelu Lukaku has gone and Alexis Sanchez is nearing a similar fate, leaving Anthony Martial with a lot of responsibility. It is now he must step up and prove why he is so highly rated. Anything short of the 17-goal tally he mustered in his first season must be seen as a failure.

United fans have reason to be cautiously optimistic
Set-pieces are obviously one of United’s weaknesses and it showed against Wolves but all and all it was a big improvement from the two times United went there last season. They looked dangerous in the first half, dominating possession and not having to resort to counter-attacks, adding another dimension to the game which many of the United faithful were scared they lacked.

Solskjaer has a clear idea of how Manchester United should play and he is implementing it. It might take time but it’s getting there.

There are plenty of things to be worried about when it comes to United this season but the same can be said for things to be happy about. For the first time in a very long time, United are on the way back to how they should be playing football.