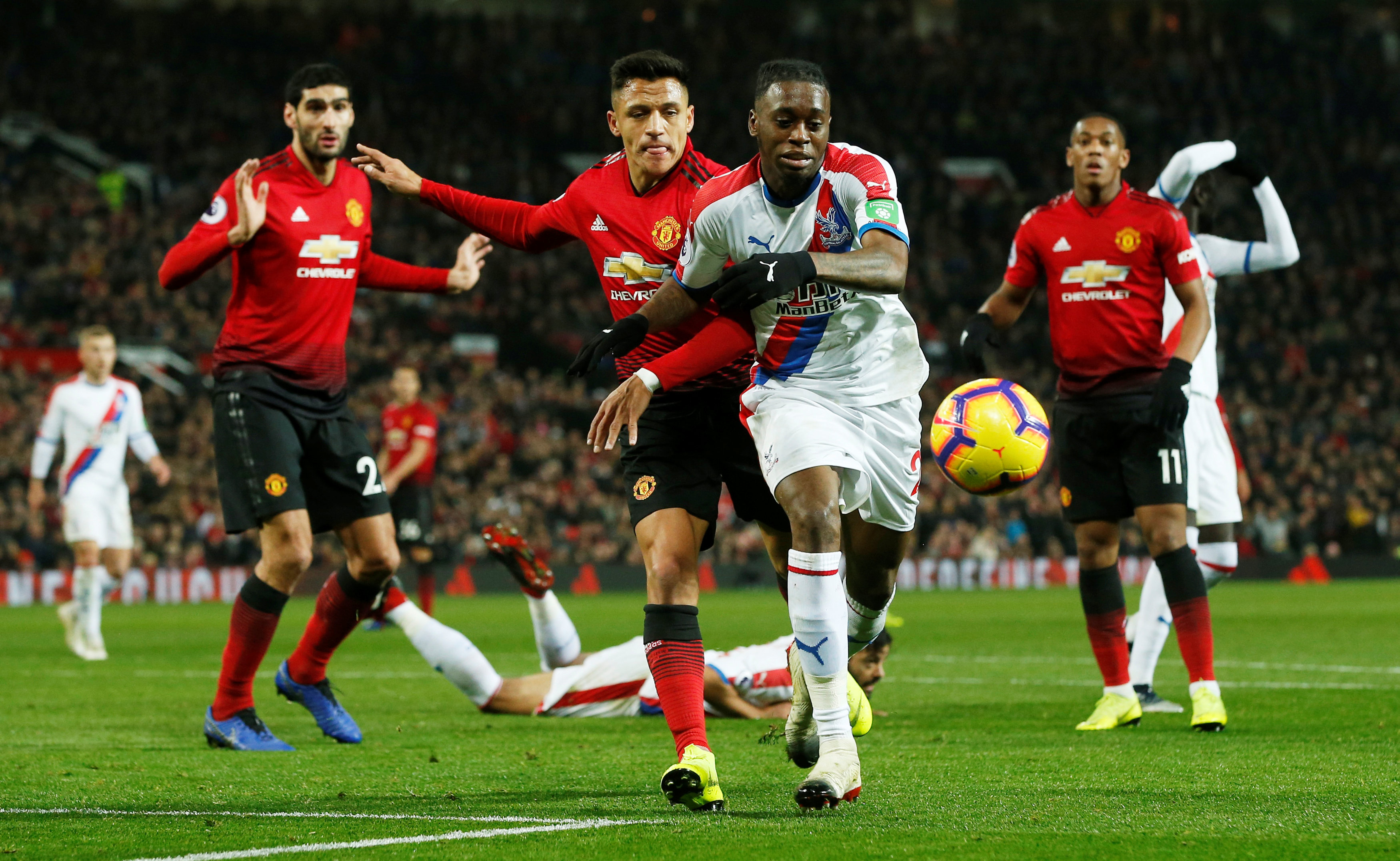 Manchester United take on Crystal Palace in the third round of the Premier League with the Reds first 3PM kick-off of the season. Last season this fixture ended in a dull 0-0 draw where Victor Lindelöf played the final 15 minutes with a pulled groin – and still had no issue keeping Wilfried Zaha quiet.

This time around Manchester United will be looking to put a couple past Roy Hodgson’s men with the London club yet to score a goal this season.

So, how will Ole Gunnar Solskjaer line up at Old Trafford following a comfortable 4-0 win against Chelsea and 1-1 draw at Molineux? We take a look at which 18 players Solskjaer might choose.

Right-back: Aaron Wan-Bissaka
The back-four is not very hard to predict these days. Wan-Bissaka to keep up his brilliant form, starting with his former employers.

Centre-half: Harry Maguire
Another player who has started the season well after his move from Leicester.

Left-back: Luke Shaw
The only player in the United back five who hasn’t nailed his spot down, despite being last seasons player of the year. But he’s in the team, for now. Diogo Dalot to challenge?

Defensive midfield: Scott McTominay
United’s first choice midfielder along with Pogba at the moment. Hard to see anyone but him partner the Frenchman at the heart of the United team.

Defensive midfield: Paul Pogba
Fresh off missing a penalty and subject to vile online abuse, Pogba will be showered with praise on his return to Old Trafford and rightly so.

Attacking midfield: Jesse Lingard
Despite criticism, it is likely Lingard will keep his place in the team. United’s astonishingly thin squad does not have the luxury of dropping many of the forwards.

Right wing: Andreas Pereira
Pereira started the first game against Chelsea and might be re-introduced to the fold, playing on the right as United attack while drifting into the middle when defending.

Left wing: Marcus Rashford
Two goals and an assist so far for Rashford, can he add to that against Crystal Palace?

Striker: Anthony Martial
For the first time since his first season, Anthony Martial may be in for a long run in the team as a striker. Barring injury, the France striker must step up and keep firing.