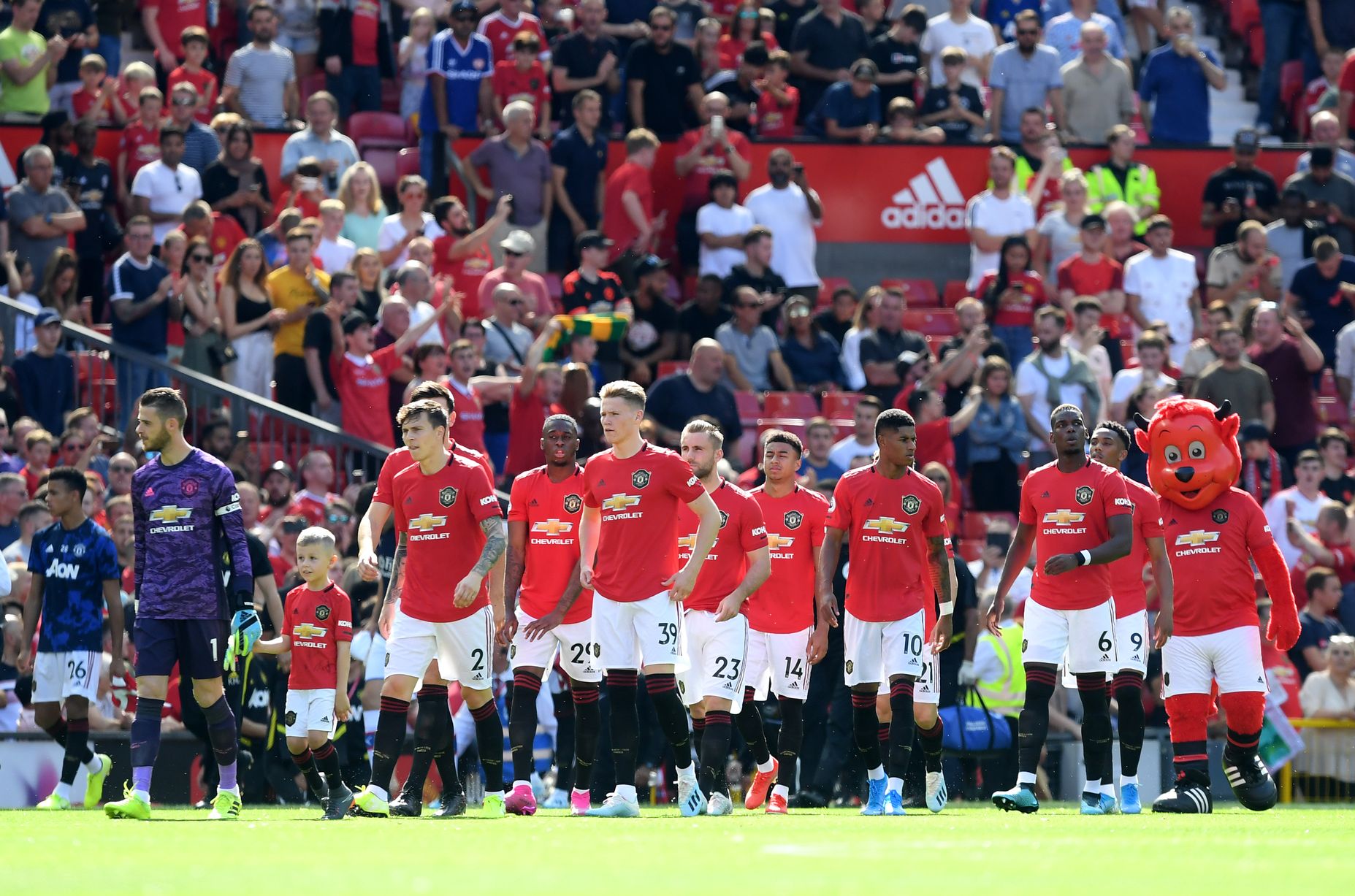 Manchester United suffered a shock first defeat of the season at home to Crystal Palace, the first time the Eagles have come out victorious against United in the Premier League.

The team from London scored two goals from their two shots on target after woeful defending from United. Jordan Ayew opened the scoring in the first half before Patrick Van-Aanholt scored the winner in added time just minutes after Daniel James’ equaliser. The late goal was the first time in Premier League history that Manchester United suffer a defeat in the 90th minute at Old Trafford.

Four points from our opening two games against Chelsea and Wolverhampton looked a good start, but what now for Ole Gunnar Solskjaer?

Defensive issues run deep to the core.
Many thought that Aaron Wan-Bissaka and Harry Maguire would sure up the Manchester United defence instantly and despite it looking very good against Wolverhampton, the backline of United completely fell apart against Crystal Palace.

Poor concentration and communication in the first half left the entire pitch gaping for Palace’s forwards and complacency made it easy for the away team to get a shot away for the winner. As we pointed out in our Wolverhampton talking points, leadership on the pitch is something this team severely lacks.

Are there any winners in the squad?
The information United fans were fed ahead of the season was a happy camp, willingness to fight for the shirt and motivation to make the fans happy but we saw none of that on Saturday. The first half was as dull as the worst games under David Moyes and United failed time and time again to excite the Old Trafford faithful.

Where are the winners? United had only three Premier League winners in the 18-man squad against Crystal Palace, the same amount as the away team. Not for one moment did it look like United were desperate to win the game. Pressure in the second half resulted in an equalizer which subsequently ended United’s urgency, despite there being several minutes left to play.

The hard truth Solskjaer needs to face is that his current crop of players don’t have the ruthlessness needed to replicate the ‘old United’ which he preaches so passionately. This was epitomized by Daniel James running to the corner of the Stretford End and celebrating the equaliser – has he not realized that he’s no longer playing in the Championship?

Penalty woes the demise of United once again
Marcus Rashford and Paul Pogba have missed United’s last two penalties in crucial moments of the game but the question shouldn’t be which one the two should be taking penalties, it’s why is either of them?

The neglecting of Anthony Martial has been going on for years at the club but his 100% penalty record speaks for itself. The Frenchman has taken 8 penalties throughout his career and scored all of them, including 5 for United in games such as against Liverpool in the Europa League and the Manchester derby last season.

Often sending the goalkeeper the wrong way, Anthony Martial provides a calmness from the penalty spot the others lack. Marcus Rashford goes for power without considering where the goalkeeper goes and it seems like Paul Pogba simply takes a chance.

United will pay heavy price for not strengthening squad depth
Luke Shaw came off injured in the first half before Anthony Martial had to play the last couple of minutes with a knock. So who are the replacements? Diogo Dalot is also injured which means that captain Ashley Young will get his chance once again. United will rely on Anthony Martial to be fit and firing all season but can you rely on someone who has been injury prone for several years?

Solskjaer will be hoping that Martial’s injury is just a small knock but should the Frenchman be out for a couple of weeks, there is no one to replace him. The team was already a few injuries from disaster ahead of the season and it’s now a reality.