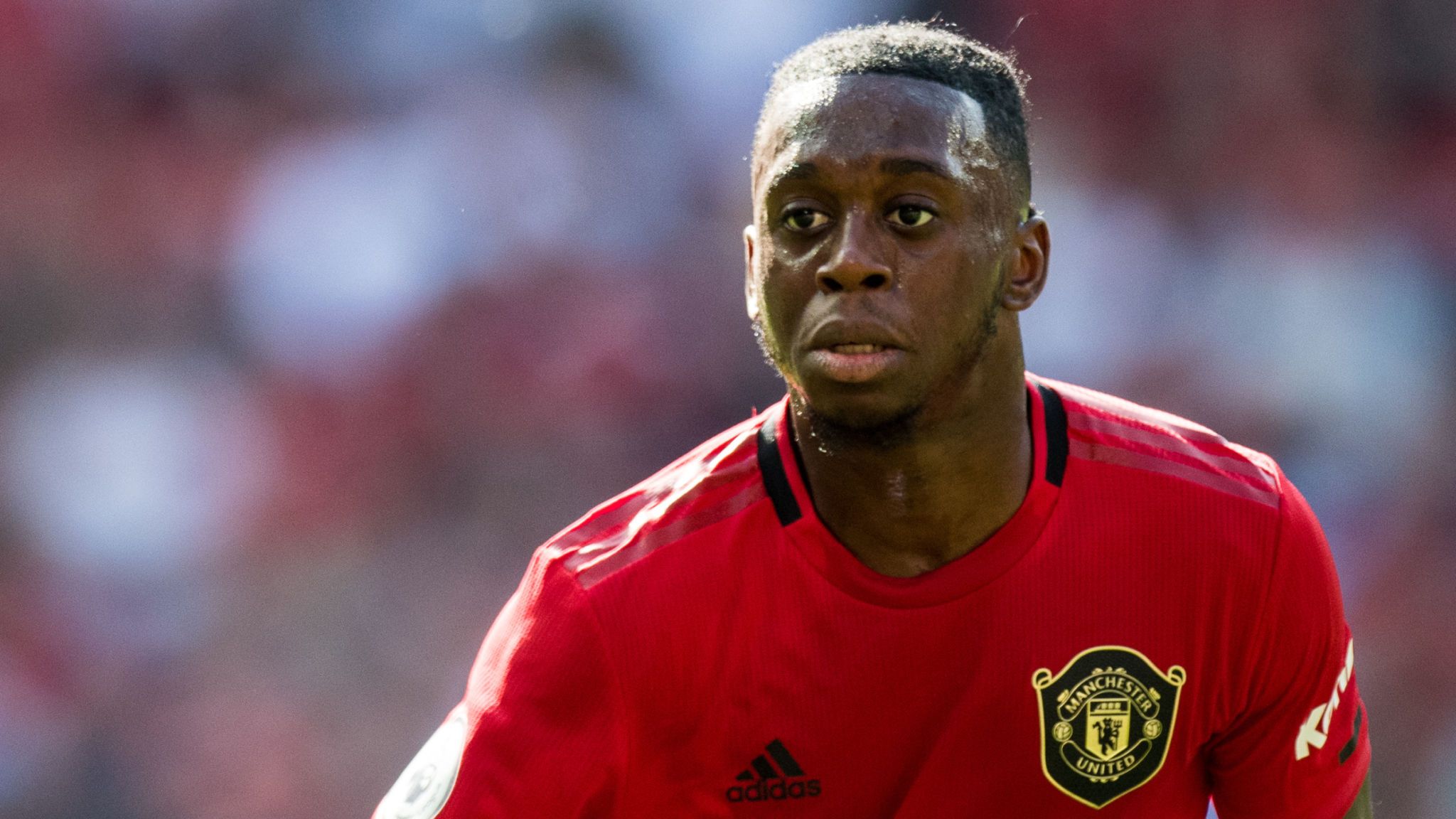 Manchester United have been handed another injury setback and this time it’s arguably United’s performer of the season.

Aaron Wan-Bissaka received his first senior England call-up but had to withdraw on Tuesday after suffering lower-back issues in training.

According to Jamie Jackson of The Guardian, Wan-Bissaka is now considered a doubt for United’s next game after the international break when Brendan Rodgers and Leicester visit Old Trafford.

According to the reports, the full-back will be assessed further on Wednesday.